Today marks “World Contraception Day”. According to the World Health Organization, or WHO, the purpose of creating this day was to promote the rights of couples and individuals to make decisions about pregnancy.

In 2021, WHO found that contraceptive use may have reduced maternal mortality by 40%. However, students find that many of these methods, such as condoms, contraceptives, and intrauterine devices (IUDs), are not taught extensively or at all in high school sex education.

“(It was) mostly abstinence,” said sophomore journalism student Ava Zanglin. “We never talked about birth control, rarely talked about condoms, and didn’t really talk about other options with that stuff. It was just an absence.”

Zanglin, like many others his age, had to look elsewhere for information about contraception. While she turned to her mother and doctor for those lessons, sophomore drama and journalism student Anna Yarnal found them through social media.

“I feel like (my sex ed class) was very brief,” Yarnal said. “They talk about it, but they mostly talk about STDs and things like that rather than basic protection. But other than that I feel like there are so many options and they just briefly touched on every little thing.

Zanglin said she thinks people are afraid to talk about contraception because it’s a touchy subject, but not teaching contraception won’t stop students from having sex.

“They’re going to do it regardless,” Zanglin said. “I think it’s something to talk about. Need to talk about STDs, contraceptives, your other options, what to do if (pregnancy) occurs – everything.

Digital storytelling junior Will Bauhs said his high school in Chicago had a unit in his health class that touched on sex education and they covered many birth control methods. While this unit was only a small part of the class, he said he thought it was a smart move to teach contraception.

“I mean you can also teach abstinence, that’s fine, but also everything else,” Bauhs said. “It doesn’t matter what kind of school you are in, just make sure everyone knows everything.”

Since the cancellation of Roe v Wade in June, many pro-choice organizations have reinforced the need for readily available contraception. Zanglin said it also brought out people’s views on contraception.

“I didn’t know it was such a controversial thing,” Zanglin said. “I thought, obviously, that abortion is controversial and always has been and probably always will be, but I didn’t know that contraceptives were offensive to people’s religion or something that people were against…I don’t don’t know if people’s opinions have ever changed, I think they’re just revealing themselves now.

Contraceptive rights have also come into question since the reversal of Roe v Wade. The 1965 Griswold v. Connecticut, which struck down a law banning couples from using birth control, was questioned after Judge Clarence Thomas asked the court to reconsider it.

“I feel like a lot of people are almost scared because their (contraceptive rights are) taken away,” Yarnal said. “I think they don’t realize how much birth control helps people. So I feel like when people start talking about contraceptives, I think there’s kind of a fear now just because it’s just scary. You don’t know if you can actually get them, and you don’t know how long you have to get them before they’re taken from you.

Bauhs said that since the decision, his opinion on the importance of contraception has not changed. 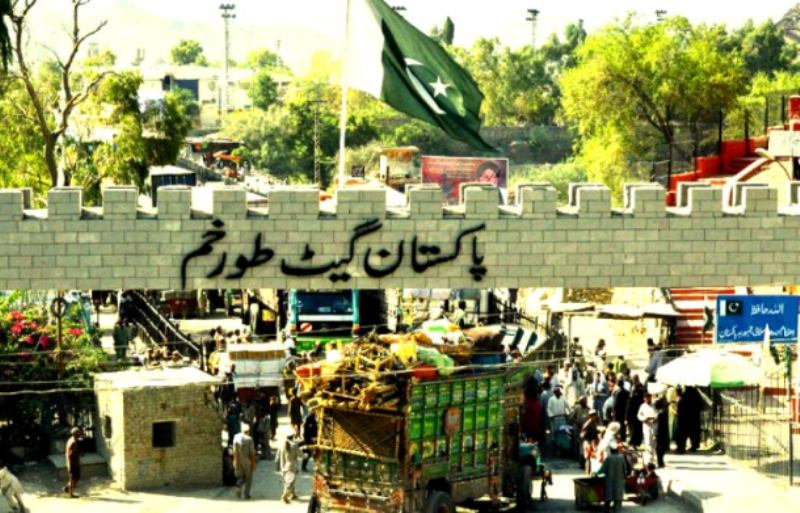 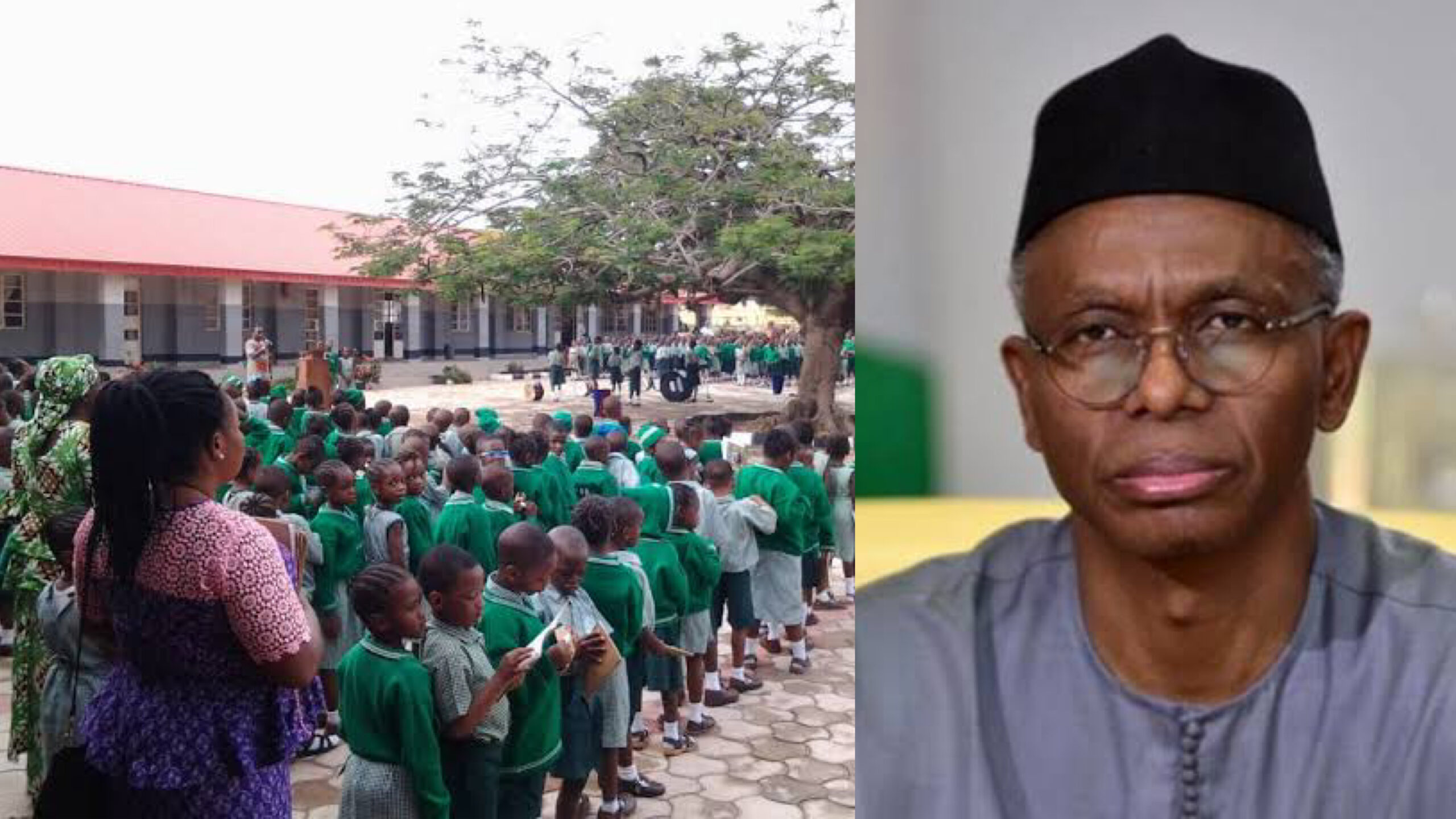 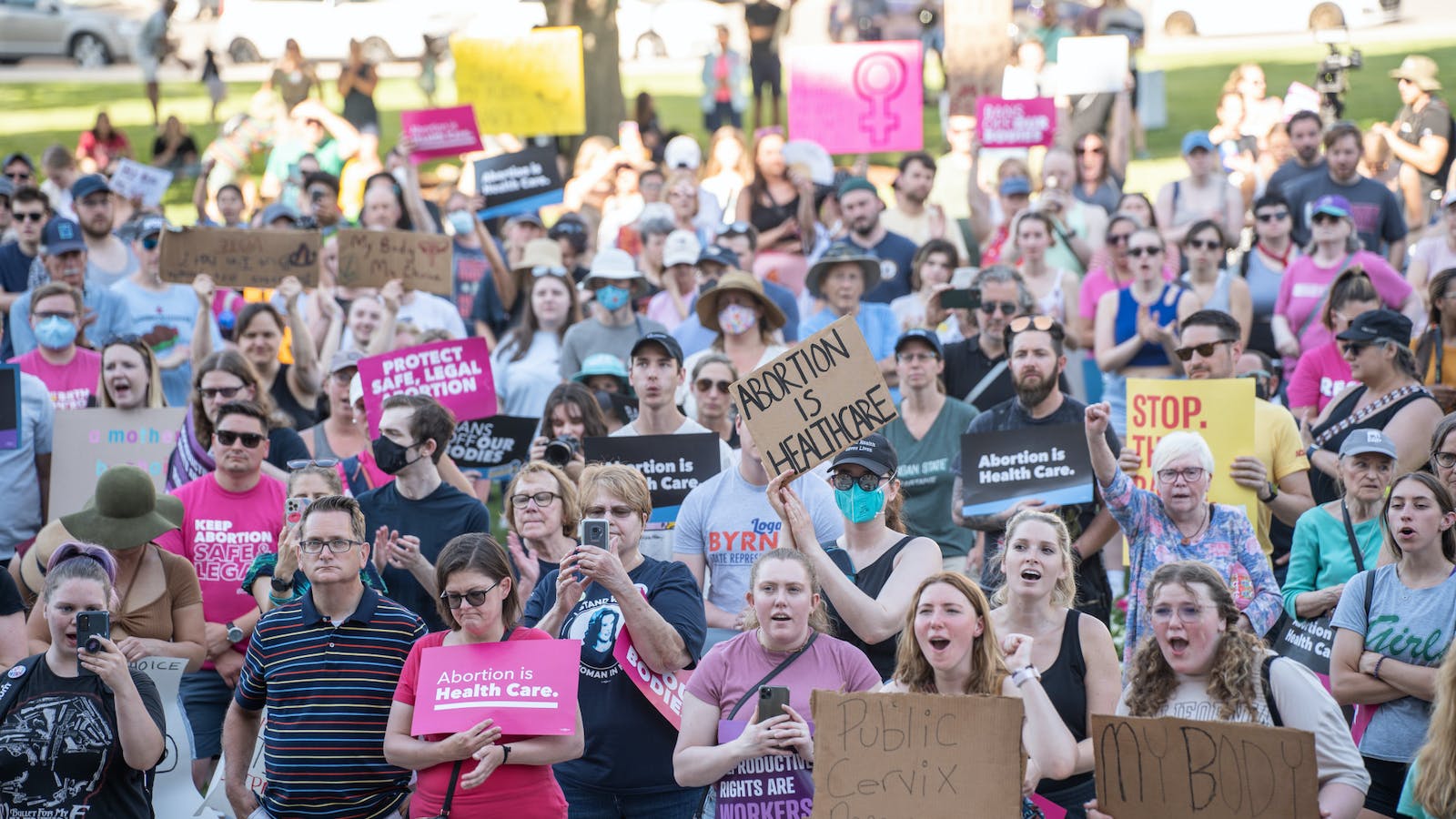 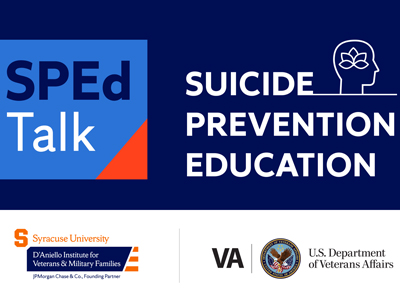