EThe effort to produce a vertical income sharing formula that is fair, equitable and acceptable to the majority of Nigerians has highlighted the ongoing review process initiated by the Income Mobilization Allocation and Taxation Commission (RMAFC ).

Given the recent trend and development in all spheres of the economy, the new revenue sharing formula should take into account current socio-economic trends and political reality in the allocation of revenue to the three levels of government. : federal, state and local.

It should be remembered that since 1966 the administration and collection of revenue has become increasingly centralized and the regional allocation has been designed at the discretion of the military government, disadvantaging states and local governments.

Just as the last general review of the revenue allocation formula carried out over 28 years ago has become obsolete, as a result of recurring socio-political changes that have altered the fiscal capacity and responsibilities of each level of government, such as the ‘Increased political structure from 30 to 36 states in 1996, bringing the number of local governments from 589 to 774.

In addition, the emerging share of critical sector responsibilities like primary health care, primary education, among others, has heightened public clamor for the revenue sharing review process underway by Ingr. Commission headed by Elias Mbam.

To further substantiate this fact, one example is Primary Health Care Services (PHC), the cornerstone of the health system, which remains beyond the reach of people in many communities across Nigeria’s six geopolitical zones.

Despite the considerable efforts and resources allocated to various reforms, in Nigeria, adequate access to primary health care services is hampered by poor governance and accountability, a weak maintenance culture, poorly equipped infrastructure services. and mediocre; exacerbating maternal and infant mortality and morbidity in the country.

With a funding level of five percent, primary health care services are hampered by an 80 percent disease burden compared with 15 percent and five percent in secondary and tertiary health care which have 15 and 80 respectively. percent financing capacity.

A report published by the World Bank in 2017, confirms that in Nigeria, direct expenditure on health care of individuals and households represents 95.7% against 20% of international benchmark.

In addition, with universal health coverage set in the context of primary health care development, between 70 and 80 percent of conditions and illnesses can be managed by properly funded and functioning primary health care facilities across the country. .

Although the World Education Forum in 2000 ended with a strong resolution that national governments have an obligation to ensure that basic education is provided to all their citizens, however, the scale and The nature of financing for basic education by households in Nigeria remains very problematic, especially among poor households. This challenge, made worse by the COVID-19 pandemic, seriously calls into question social justice and equity in public access to primary education.

On the failing financial capacity of many households coupled with inadequate primary education funding that decreases services and enrollments, recent data from the Nigerian Ministry of Education estimates that the number of out-of-school children stands at 10 , 1 million, an increase of more than three million compared to the previous year 2020 and the highest in sub-Saharan Africa.

This opacity, among other factors, has prompted growing calls for the revision and reassessment of intergovernmental fiscal relations in light of a widespread report that, although states and LGAs are assigned primary responsibility for the provision of basic public services; because they do not have adequate financial resources to meet their spending obligations, as most of the public revenue is retained by the federal government.

Therefore, the current revenue sharing formula which distributes Federation Account resources among the three levels of government — currently 52.68 percent, federal government; 26.72%, 36 states; and 20.6 percent to 774 local governments with 13 percent of bypass revenues going to oil-producing states, raised questions of fairness and accountability and a public outcry.

More importantly, inadequate and dilapidated infrastructure along with pervasive internal security challenges at all levels have reshaped the model, burden, and responsibilities of providing security services among levels of government, perhaps the imperative of the new revenue sharing formula. This includes the continued public outcry for justice and fairness in the responsibilities shared between federal, state and local councils for operationalizing and funding adequate and effective security services.

While the United Nations (UN) Sustainable Development Goal (SDG) 13 requires each member country to “take urgent action to combat climate change and its impacts”, ecological challenges such as global warming, desertification , floods and population explosion are known to exacerbate disaster management. tax burden and responsibilities on state and local governments in particular. The goal can only be achieved in Nigeria through adequate legislative and policy actions for a practical review of green finance and preventive measures that mitigate the impacts of climate change such as life-threatening floods and desertification.

Likewise, floods are the most common disaster in Nigeria with an increase in suffering by the majority of states from annual flooding during the rainy season caused by increased rainfall linked to climate change, as evidenced by the devastating flooding. which wreaks havoc with a monumental loss estimated at N2.1. trillion in 30 of 36 states, according to the National Emergency Management Agency. The rapid advance of the desert would affect the northernmost states at a moderate to severe rate, with an increasing threat to the livelihoods of some 40 million people.

Likewise, existing outdated demographics provided by various controversial bodies have been tapped into the horizontal allocation, disregarding recent changes across the country.

Moreover, it should be noted that the apparent mismatch between the functions assigned by law and the fiscal powers of each of the three levels of government is still not corrected by the current vertical formula. In 2001, a study published by the World Bank revealed that among developing countries, Nigerian fiscal federalism is distinguished by the overwhelming concentration of jurisdiction and tax collection at the federal government level; because all major sources of government revenue are controlled by the federal government. 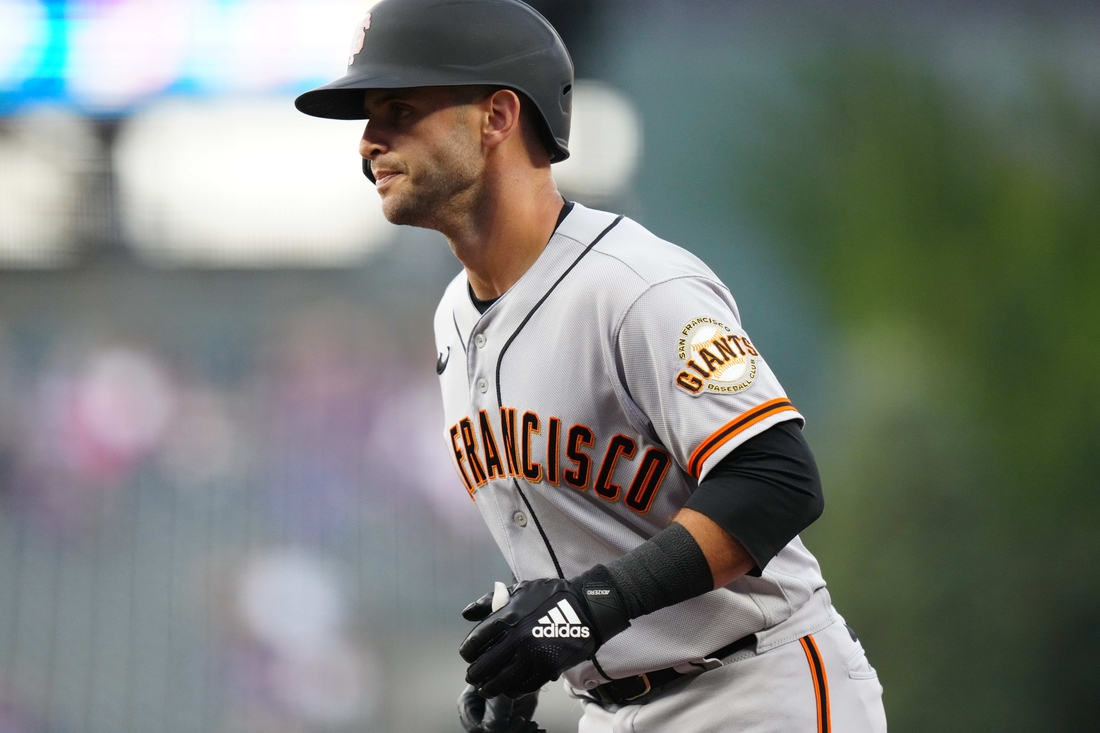