Schools in the Blue Earth area are off to a good start to the new school year, Superintendent Mandy Fletcher told the school board at their meeting last Monday evening, September 13.

“Classes from 8th to 12th started on September 7th and classes from Kindergarten to 7th started two days later” said Fletcher. â€œWe were pretty happy with the way things turned out; it was pretty fluid.

She mentioned that the number of registrations is increasing at the school, but that a final count will be made in October.

“We saw a lot of new faces, and there were new families bringing children to school,” said Fletcher. “But the numbers change a bit in the first few weeks.”

She said another kindergarten class needs to be added, making four in total for this year.

The superintendent also provided an update on COVID, explaining that all classes are in person and masks are not mandatory but encouraged, except on buses where masks are a federal mandate.

“We remain in weekly contact with the UHD Hospital and County Public Health regarding local COVID infection rates,” Fletcher reported. “And we are ready to follow any changes by state or local entities.”

She said they are ready to pivot if necessary and will keep parents and families informed of any necessary changes.

Fletcher said one of the biggest concerns this year is staffing, and it’s not just about finding qualified teachers.

“We have managed to fill teaching posts, but there is a problem to find bus drivers”, she explained. “We will announce the openings and put up a banner near the bus garage on Route 169.”

The district has removed a bus line for lack of drivers. Fletcher added that this is a problem in many school districts in the region and state.

School board member Ted Armon volunteered to get his bus driver’s license and help out when needed.

Fletcher said that several coaches have volunteered to drive buses as well, but it’s difficult for the coaches because they do a lot of game prep work on the bus ride.

Another transportation issue is that the school district has budgeted $ 90,000 for two new vans, but the type of van they need is not available and there is a six month wait period to get one. .

In other business of the assembly, the school board:

â€¢ Adopted a motion to set the amount of the preliminary levy at the maximum amount authorized by the state.

Each year, the district does not have enough information to set an exact number, and Fletcher said the number of withdrawals will change several times before the actual amount is certified in December.

Most of these are things that the board deals with every fall.

â€¢ I heard a report from Alison Schmidt, Director of Curriculum and Education. She took stock of several elements, including the MCA report.

â€¢ Holding of a working session of one and a half hours before the regular meeting.

During the session, the board reviewed the information from the Visions card, discussed the board’s goals for the year, and talked about ideas for getting board members more involved in the community.

The board also discussed adding one or two student representatives to the school board and decided to open it up to junior and senior candidates by October 20, interview several of the candidates, and have a student in place by the November 8 meeting. .

The board was also informed of the progress being made to reduce the four types of Buccaneer mascots to a single standard mascot.

With the contribution of the students, this should be done by the end of February or the beginning of March.

Next Higher education must be on the international education agenda 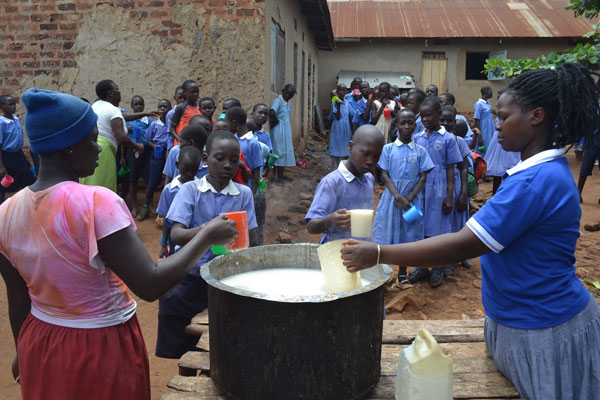 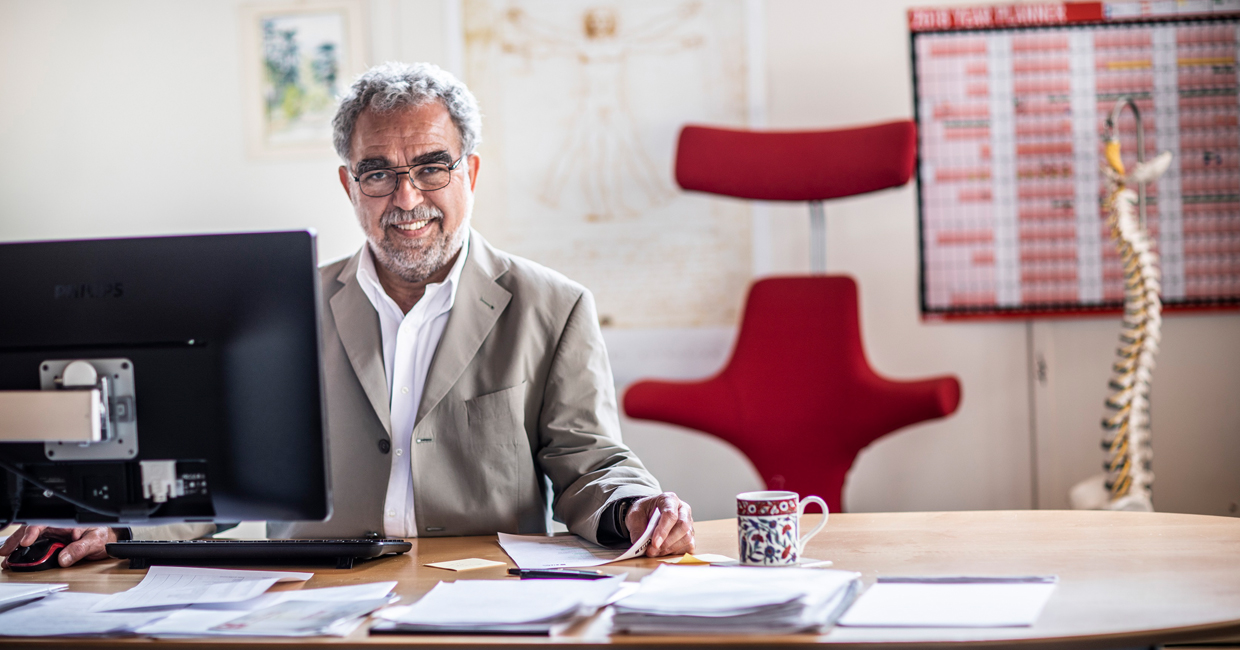