The Katavi region IMMIGRATION department said there were dishonest former Burundian refugees who allegedly smuggled children of their close relatives from Burundi and then enrolled them in schools in the country.

Former Burundians are those who became new Tanzanian citizens after being naturalized.

The deputy commissioner for immigration in the Katavi region, Vincent Haule, explained that this came to light recently when four Burundian students were arrested to study at Luhafwe primary school in Tanganyika district and at the school Muungano Primary here in Mpanda Municipality.

“Preliminary investigations show that some Tanzanian citizens naturalized through dishonesty are smuggling children of their close relatives from neighboring Burundi, to study in the country so that they can benefit from the free basic education initiative,” added Mr Haule.

He further explained that immigration officers recently arrested 55 illegal immigrants, 48 ​​of whom are Burundian nationals, who snuck in and stayed in the country illegally.

Giving a breakdown, Mr. Haule said that among the 48 Burundian immigrants, four are students studying at Luhafwe Primary School in Tanganyika District and Muungano here in the municipality.

He added that three immigrants escaped from Nduta and Nyarugusu refugee camps in Kigoma.

“Fifteen Burundian immigrants, all adult males, will be brought to justice, while seven others are still being verified for their authentic nationalities…

“The remaining 30 immigrants, including four students, will be repatriated to their countries of origin and three will be returned to Nduta and Nyarusu refugee camps,” Haule added.

“I would like to remind all non-citizens entering the country to respect the laws of the land or else they will face the full force of the law,” Mr. Haule said. 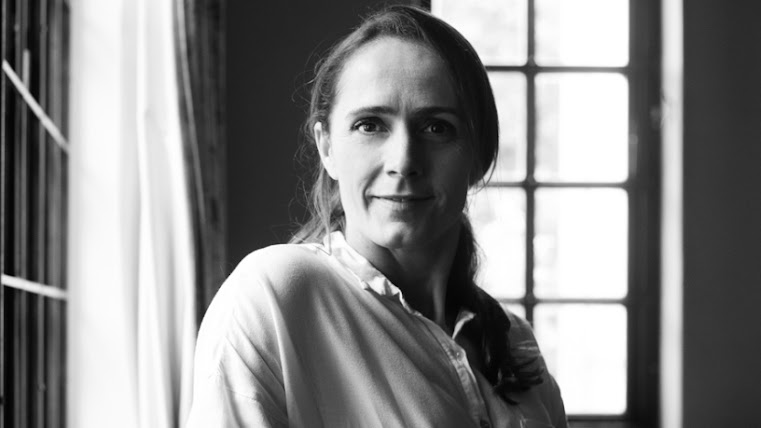 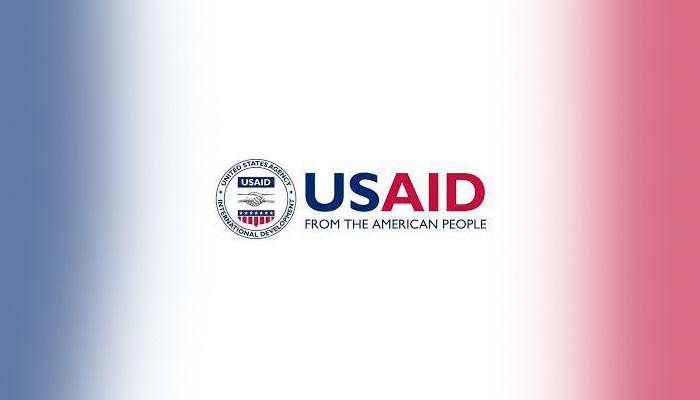 Meet the Shelby County Board of Commissioners District 6 Candidates 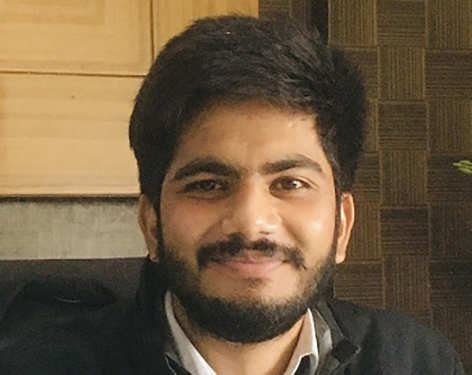