Many actors in the education sector have denounced the deplorable state of most primary schools in Kaduna.

In an interview in Kaduna on Monday, they urged the state government to take steps to improve the quality of teaching and learning.

Ibrahim Dalhatu, state chairman, Nigeria Union of Teachers (NUT), said only a few primary schools in the state were in good condition.

Mr Dalhatu said the situation was more pathetic in schools in rural communities where most primary schools were located.

“Some of the schools in urban centers are a bit better, but you will hardly find one in 10 schools in rural communities that have a full chair and desk for students and teachers,” he said. declared.

Regarding teacher pay, the NUT President described the situation as pathetic, given the low salary and late payments.

He said a newly recruited teacher with a National Certificate of Education receives between 37,000 and 38,000 Naira per month, while those with a university degree receive between 45,000 and 46,000 Naira.

Tijjani Aliyu, Citizen Co-Chair of Kaduna Basic Education Accountability Mechanism, said there remains a gap in the state government’s efforts to address the deplorable backlog of primary schools in the state.

“In 2018, the state government fired 21,780 people for allegedly failing a similar test, while another 233 were fired in December 2021 for allegedly submitting false certificates.

“This recurrent firing of primary school teachers is counterproductive for the development of basic education in the state,” he said.

He highlighted the need for more investment in the education sector to address the lack of infrastructure for quality teaching and learning.

One of the primary school teachers, who spoke on condition of anonymity, said his salary was N40,000 per month after spending around 13 years in the service.

He said the poor count is responsible for the exodus of teachers from primary schools to secondary schools which pay a better package.

“Not only is the salary very low, but it is also not paid on time. Most of the time, the salary is spent on credit before it arrives.

“As I speak to you, some of us haven’t received our salaries from June and July and August is already gone.

“Additionally, over N19,000 has been deducted from our meager salaries every month for over a year now and it is not reflected on our payslips,” he said.

In his reaction, Hauwa Mohammed, Public Relations Officer, Kaduna State Universal Basic Education Board (Kaduna SUBEB), said the board does not delay the payment or unlawful withholding of teachers’ salaries.

Ms Mohammed said the salaries of primary school teachers and all local education authorities were the sole responsibility of local government councils. 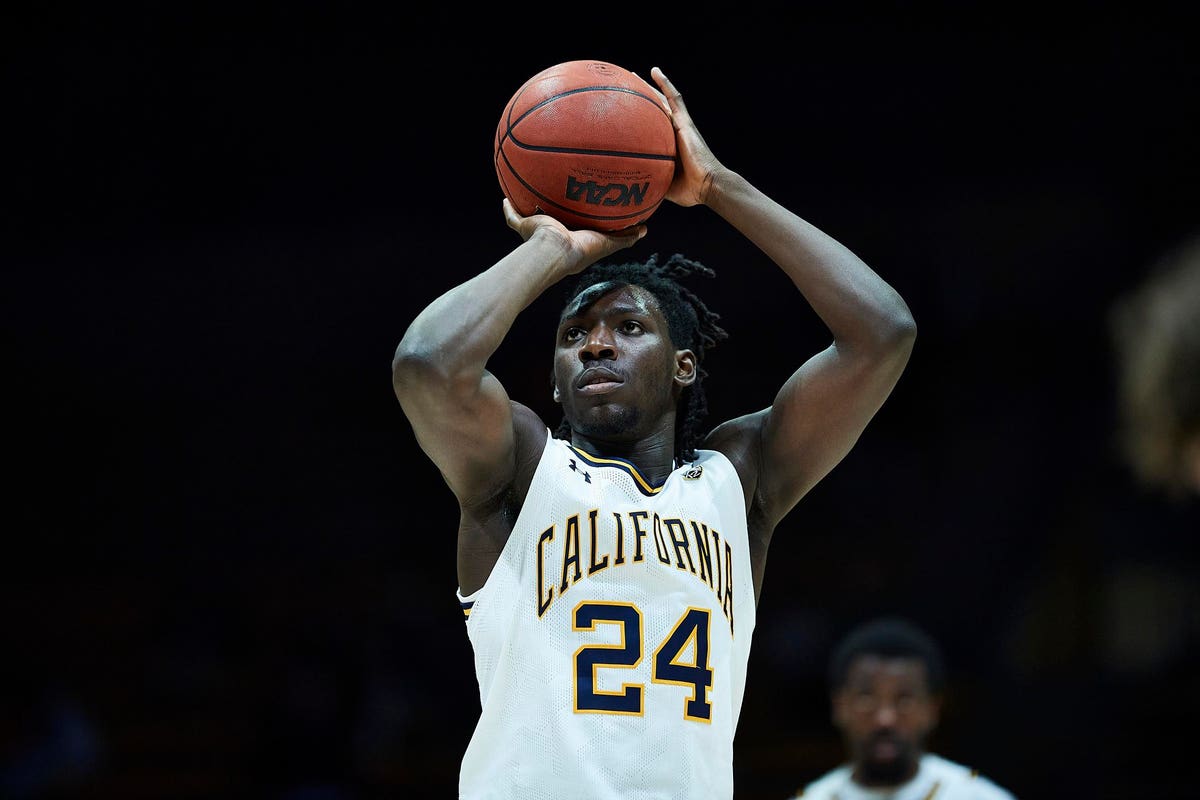 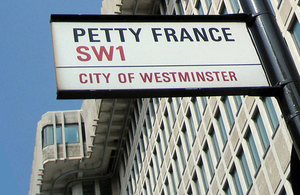