Sindh Chief Minister Syed Murad Ali Shah expressed appreciation for the continued support of the US government for the modernization of education in the province, and acknowledged that the Sindh Basic Education Program (SBEP) USAID funded has been a successful initiative, which is grounding innovation and setting new standards.

This is what he said during a speech at a meeting held at CM House on Monday to attend the signing ceremony of the concession agreements between the government of Sindh and education management organizations. (EMO).

These agreements were signed to outsource the operational management of 32 schools, including 13 schools built by USAID, to private sector EMOs. These schools were built as part of USAID’s Sindh Basic Education Program.

On behalf of the Sindh government, the education secretary of the Sindh Akbar Laghari school and the board members of three OMEs – Sindh Madressah-tul-Islam Board (SMB), Dare-e-Arqam Schools (Pvt .) Ltd. and MDZed (Pvt.) Ltd – signed the management agreements for these schools for a period of 10 years.

The US government, through USAID, contributes $ 159.2 million to SBEP, while the provincial government also provides a share of $ 10 million. The project aims to increase and maintain the enrollment of young students by developing a conducive learning environment in Sindh government schools in selected areas of the province, with particular emphasis on the return of girls who have dropped out of school. school.

He also reaffirmed the commitment of the US government to support key aspects of basic education in Pakistan. SBEP is supporting the reconstruction of 106 public schools in Sindh affected by the catastrophic floods of 2010. These 106 state-of-the-art school buildings are being reconstructed in seven districts of northern Sindh (Dadu, Jacobabad, Kamber-Shahdadkot, Kashmore, Khairpur, Larkana and Sukkur) and in three selected districts of Karachi Division (Malir, West and South). 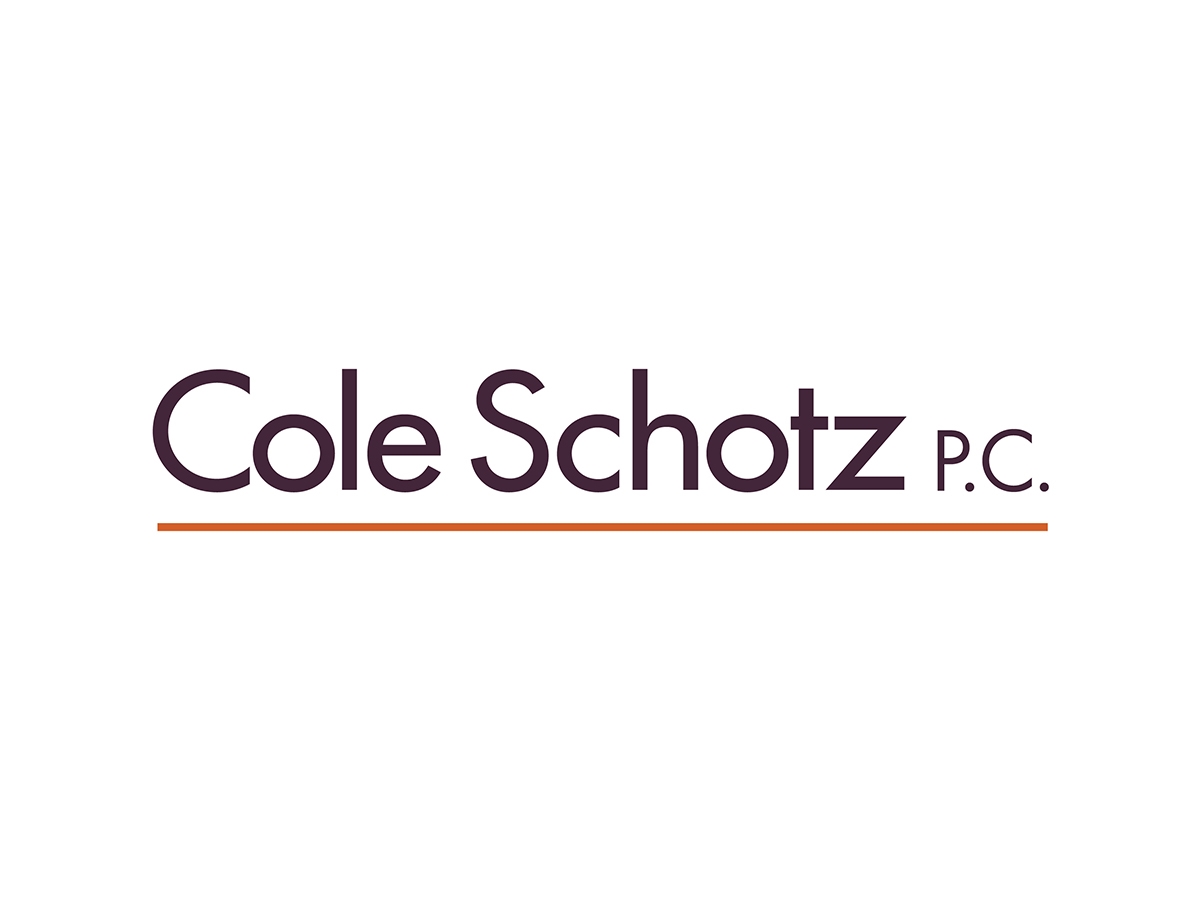 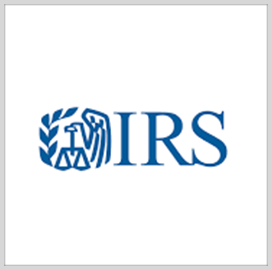 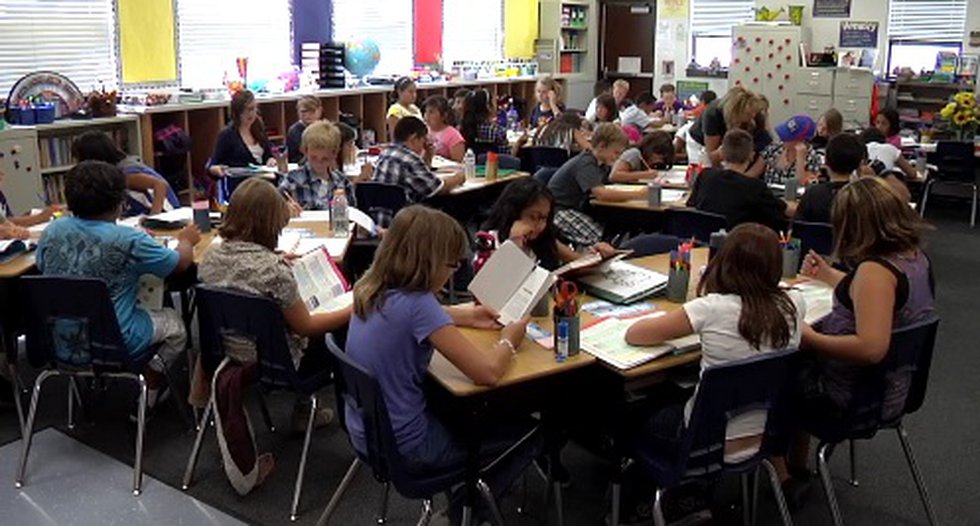