Andrew’s lawyers suggest that this disagreement over financial management – and less about personal financial gain – drove his decision to steal money from the charter network.

“Seth recognizes the enormity of his mistake. He realizes that he was acting out of frustration and a desire to be right,” write his lawyers. “In many ways, his actions can be understood as the response of a founder trying to continue to influence leaders who had chosen to distance themselves from him.”

They also say his “management style” contributed to his decision, writing, “Seth acted quickly and decisively and didn’t allow himself to wonder why he couldn’t or shouldn’t get things done. “.

For its part, Democracy Prep offered a pointed response to Andrew’s case. “His inability, even after pleading guilty, to take full responsibility for his actions and his attempt to shift the blame to his victim are behaviors and excuses he would not have accepted from even our youngest academic” , spokesman Jeffrey Schneider said in a statement.

Shortly after graduating from Brown and Harvard universities, Andrew founded the New York-based Democracy Prep charter school in 2005. The network has since grown to 24 schools in five regions and has a proven track record of improving test scores and engagement. student civics. Andrew left his senior position with the network in 2013 to work at the US Department of Education and then at the White House during the Obama administration. He then co-founded another charter school in DC

Andrew was arrested in April 2021, stunning many in the charter community. Federal prosecutors for the Southern District of New York alleged he stole more than $200,000 from a Democracy Prep account in order to earn a lower interest rate on a $2.4 million apartment in Manhattan that he and his wife were looking to buy.

“Seth Andrew abused his position as the founder of a network of charter schools to steal from the same schools he helped create,” said then-US attorney Audrey Strauss.

Although he has now pleaded guilty to illegally taking funds, Andrew offers a different account of what happened in new court filings meant to influence his sentencing. His lawyers acknowledge the lower interest rate was a ‘factor’ in the crime, but say ‘it would be a mistake to say Seth’s movement of funds was motivated by financial greed’.

Instead, they claim, events were precipitated by a dispute Andrew had with the management of Democracy Prep, where they say he has always held an “unpaid and informal advisory and advisory role in 2019.

In March of that year, according to the filing, Andrew “formally” presented his concerns to the network’s board of directors, including that some funds held in reserve were in accounts that did not earn interest. The council rejected Andrew’s suggestions. (The Democracy Prep spokesperson said Andrew did not share his concerns at a board meeting, and minutes from the March 2019 meeting in New York do not indicate that ‘Andrew spoke. The spokesperson said Andrew shared his concerns with some council members.)

“Increasingly frustrated with the reluctance of the Democracy Prep board or new management to accept his proposals more broadly, and driven in large part by a desire to prove he was right about these funds and these financial practices, Seth has made a terrible decision, for which he fully accepts his sole responsibility,” his lawyers wrote.

Later that month, Andrew transferred those reserve funds to a new account at a separate bank that offered customers a lower mortgage interest rate if they had at least $1 million in their accounts.

In May, Andrew transferred the stolen funds again to the account of Democracy Builders, an educational nonprofit he ran that was affiliated with Democracy Prep.

“Seth did not spend any of the transferred funds for personal gain,” his lawyers write. “By the time he transferred the funds to the Democracy Builders Fund, Seth had already contributed hundreds of thousands of dollars of his own funds in loans and donations to the Democracy Builders Fund – far more than he had ever been. paid by the organization.”

They also say that the lower interest rate would have saved Andrew only $170 per month over 10 years, and that even without the stolen money, Andrew “had other funds, including retirement funds. , which were independently sufficient to meet the threshold for the interest rate deduction.”

Andrew was primarily motivated by a desire to prove the council wrong and to use those funds more effectively through his nonprofit, his lawyers say.

“None of these points takes away from the fact that Seth is guilty and accepts full responsibility for his conduct,” the filing concludes.

At a hearing in January in which Andrew pleaded guilty, he spoke publicly for the first time since his arrest. “I’m really sorry for what I did,” he said. “I have tremendous remorse for the impact this has had on schools, alumni and my own family.”

Asked by the judge if he believed he had permission to transfer the funds, Andrew replied: “At the time I didn’t dwell on those details.”

Andrew’s lawyers say he has already faced significant punishment in the form of public humiliation – his arrest quickly became national news – and financial pressure on his family. The latest filings also include dozens of letters of support from Andrew’s family, friends and former students and colleagues.

He is seeking house arrest followed by three years probation.

In February, Andrew repaid Democracy Prep the amount he had taken, the documents show, a fact the network spokesperson confirmed. But the organization’s current leadership remains clearly frustrated with Andrew and his latest characterization of events and the effect on the network.

“Given the harsh disciplinary policies he applied to students when he led the organization, policies which we have since reversed, his plea for special treatment in court is ironic and hypocritical,” said Schneider, the spokesperson. “With great effort, strong leadership and the hard work of our staff and academics, we were able to reverse the real damage his crime and actions caused to the reputation and reputation of our organization. ”

This story has been updated to include a reference to the March 2019 Democracy Prep board meeting minutes. 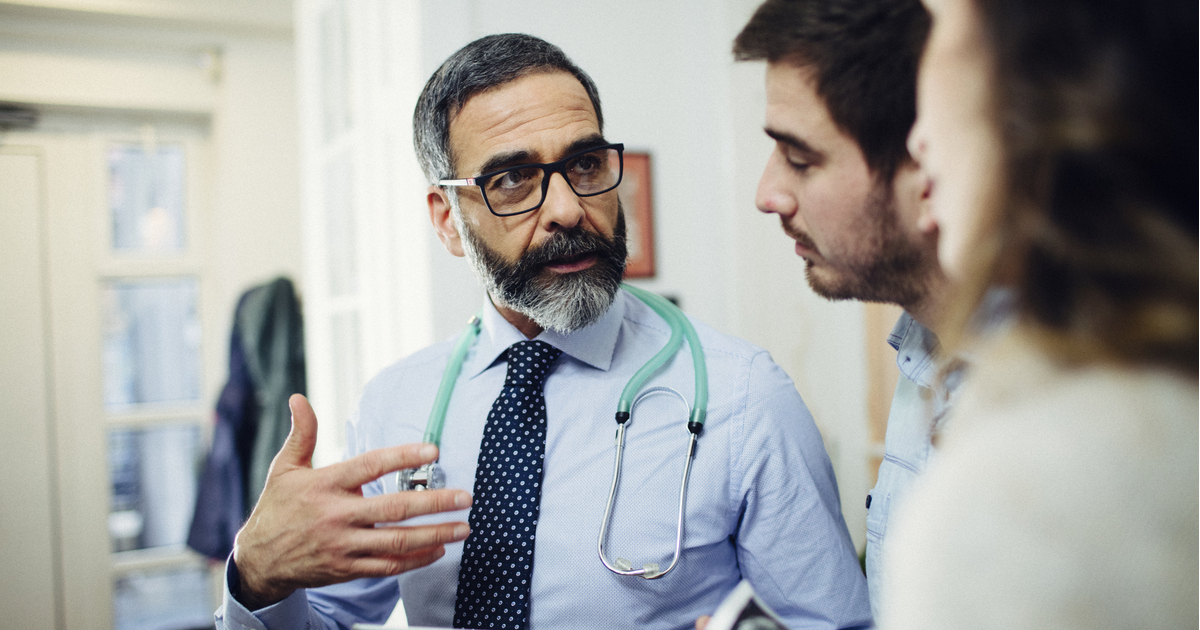