SEBI has published a standard operating procedure for an interoperable regulatory sandbox with the aim of facilitating the testing of innovative products falling within the regulatory scope of several financial sector regulators.

What is regulatory integration:

What is the need:

“To avoid the need for innovators to engage with different regulators regarding their hybrid product, a common window has been made available,” said the Securities and Exchange Board of India (SEBI) said in a statement.

IoRS was prepared by the Interregulatory Technical Group (IRTG) on FinTech. The group was formed under the aegis of the Financial Stability and Development Council Sub-Committee (FSDC-SC). The group, in addition to members of financial sector regulators, includes representatives of the Department of Economic Affairs, Ministry of Finance and Ministry of Electronics and Information Technology.

Who will take the lead:

As part of the procedure, RBI’s FinTech department will serve as the focal point for receiving applications under the IoRS and will be designated as the coordination group for the IoRS. All the necessary secretarial work will be provided by them. The application of the IoRS will be “on tap basis” in a prescribed application form.

Two sets of factors would be considered in deciding the dominant feature. First, the type of improvement of existing products such as loans, deposits, capital market instruments, insurance, G-sec instruments, pension products, etc., and secondly, the number of relaxations sought by the entity for undertake the test as part of the IoRS. The dominant characteristic will be decided with greater weighting to the number of relaxations sought. Relaxation, if warranted, will be reviewed by PR/AR on a case-by-case basis and a decision to that effect will be binding and final. Depending on the dominant characteristics of the product, the eligibility criteria and applicable net worth criteria for the SR of the relevant regulator will be applicable to the entity applying for participation in the IoRS.

According to the statement, applications from Indian fintechs with global ambition and foreign fintechs seeking to enter India will be returned. IFSCA for advancing the proposalsbecause the IFSCA will be the PR for all these applications. “Any coordination issues between PR and AR to reach common views on the regulatory treatment of innovative products, services and business models should be discussed and sorted out in the IRTG on FinTech before the start of live testing under IoRS. The IRTG on FinTech, in its future meetings, will monitor the progress of the products tested under the IoRS,” he added.

After a successful exit from the IoRS, the entity will need to approach PR and AR(s), authorization and request for regulatory exemption before launching the product on the market. The decision of the respective regulator would be binding on the entity. The product being admitted and successful exit from the IoRS will be published by the relevant regulator per press release, specifically stating that it is under IRTG’s IoRS on FinTech.

Another RBI regulatory framework for banks, follow this article:

Next Welcome to the special issue! 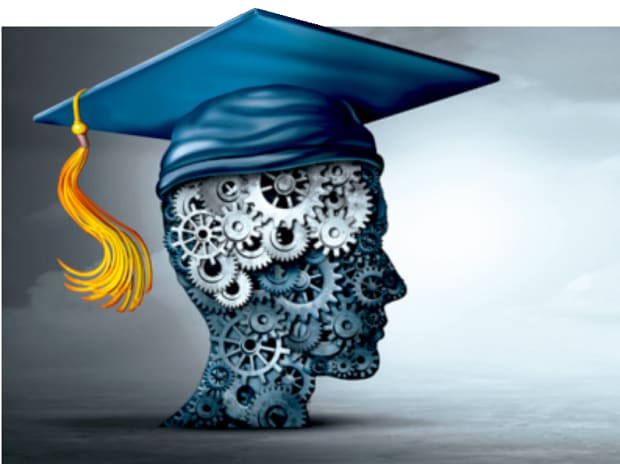 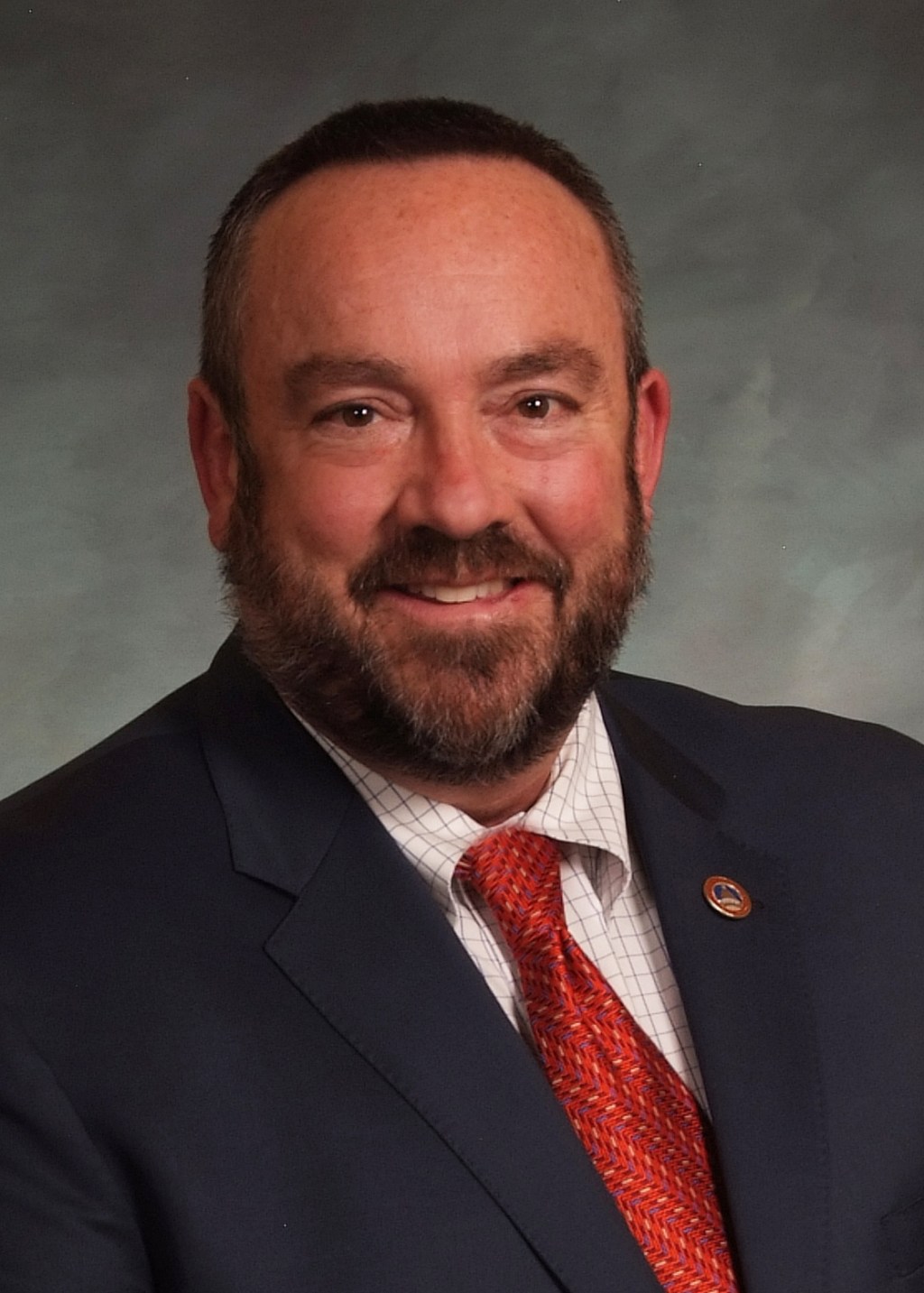 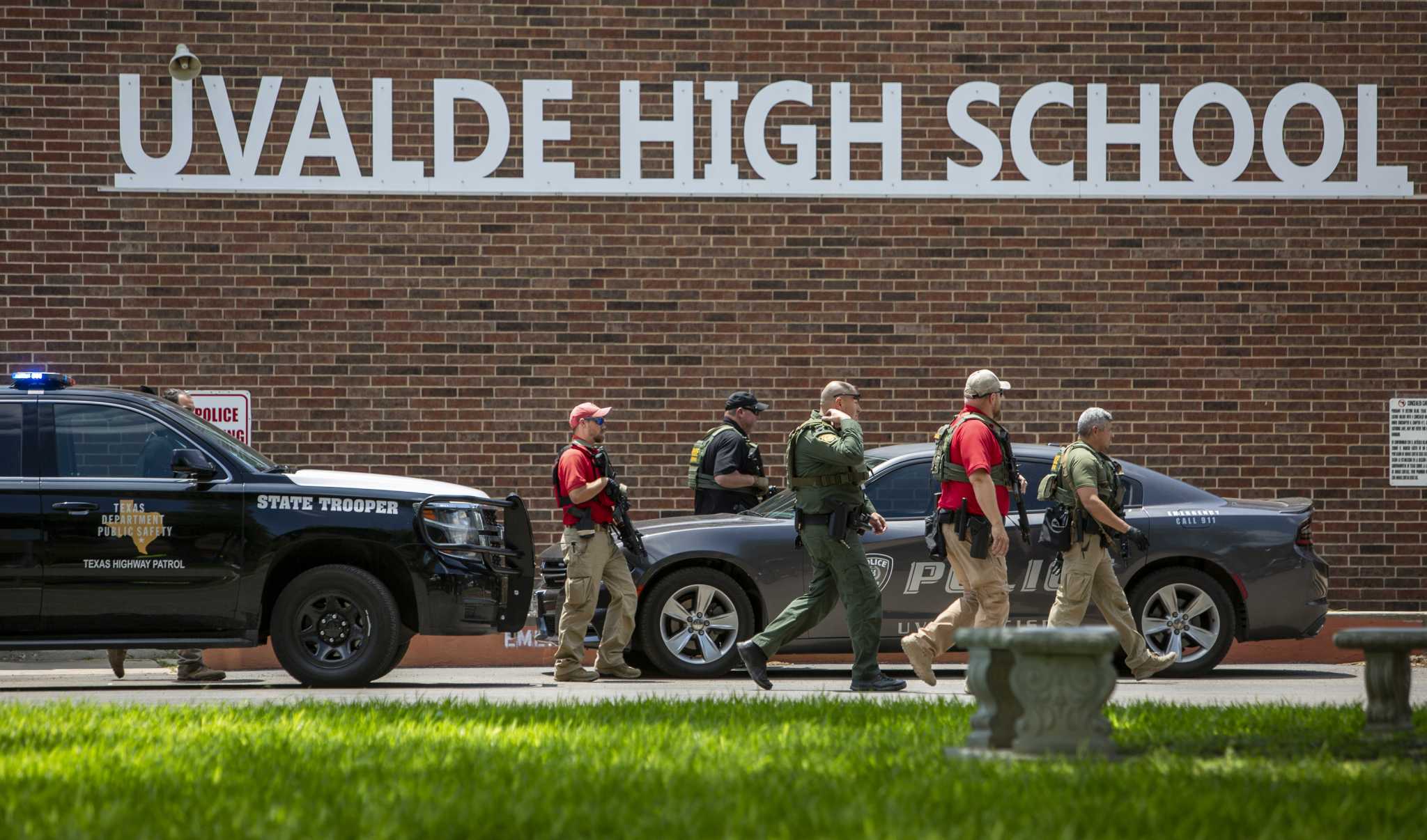 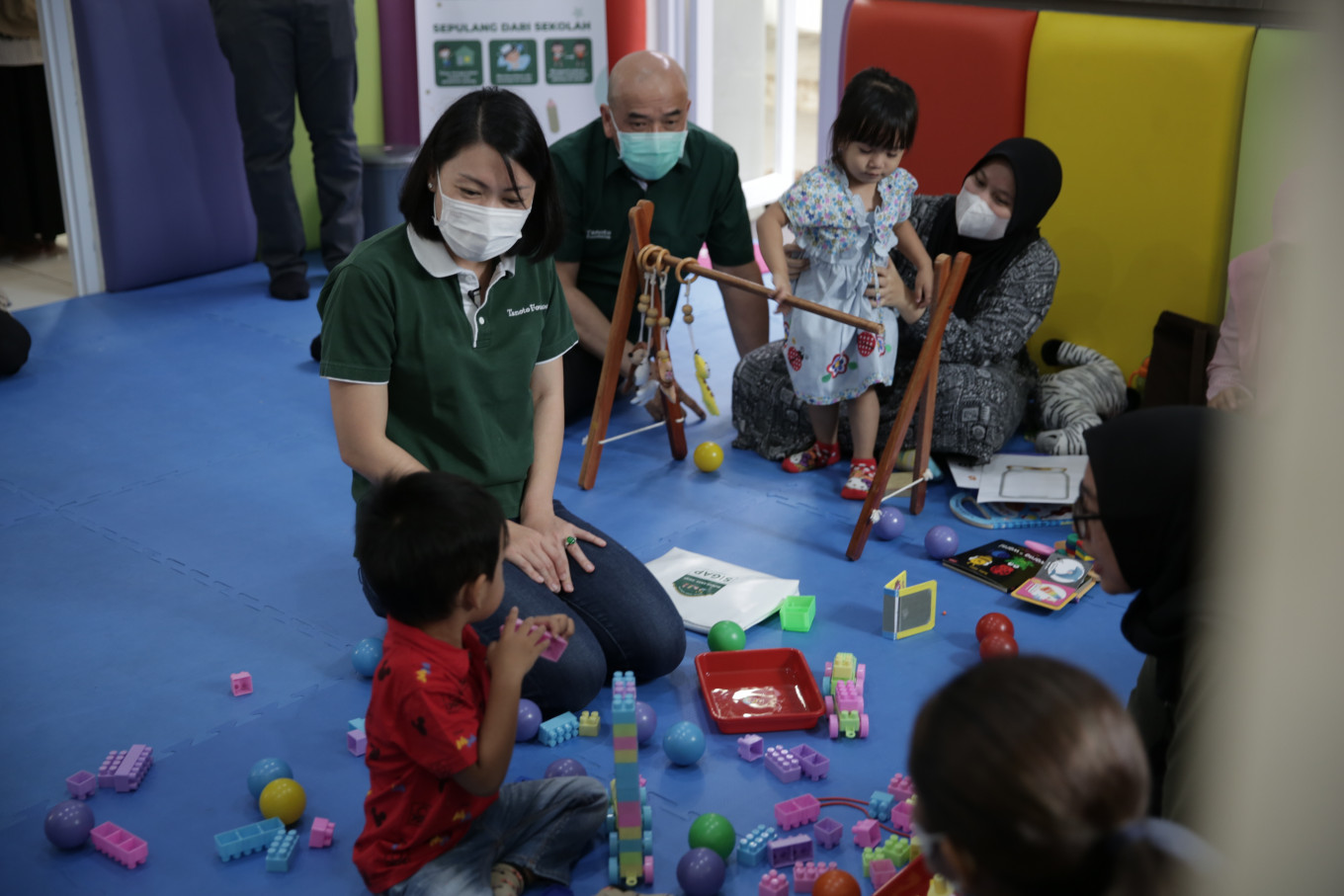