Bridging courses, additional summer courses, ladder curriculum – these are among the various types of modules newly introduced by pre-primary schools in the city as the current school year draws to a close. The idea is to help alleviate the learning loss of the second half of the years, as normality steadily resumes in schools.

The pandemic has resulted in a clear learning loss experienced by children, especially in the case of children attending preschools. The fundamental reading and math skills taught in these early years are the building blocks for future learning processes. Even though the need for such efforts is echoed by most educators, the format to be followed has become a topic of discussion for schools as well as parents, which has led to different types of modules being introduced by schools.

EuroKids Preschools in Ghatkopar has customized an integrated course with a summer club program, which was launched to help children make the transition. Githa Srridharan, Center Director, EuroKids Pre-schools, said: “We know the past two years have been very stressful for parents and children. Being housebound during the pandemic has been hard on them. With the resumption of school after the pandemic, parents are worried because their children have not attended regular classes for the past two years.

These summer programs, in virtual format, will be offered by all EuroKids preschools, more than 60 of which are in Mumbai. The program focuses primarily on relearning and improving the skills needed to ensure children are well prepared for the next school year.

In the preschool chain of Podar Jumbo Kids, instead of a summer catwalk course, there is a ladder program. “Ladder means one step at a time. And teachers will need to follow these steps with the children as they progress, making sure the child knows and understands the concept from previous years, before a new lesson is introduced,” Swati said. Popat Vats, President of Podar Education Network.

This Ladder program will be incorporated at the start of the next academic year as this revision must be fresh, no more than two weeks before any new concept is introduced. According to Vats, only the additional courses in the summer may not be suitable for everyone.

“In the past, too, there were students who fell behind in terms of the expected objectives of the program. But in the pandemic, that number has increased dramatically. This obviously caused concern among parents,” said Popat, who is also president of the Early Childhood Association (ECA), a community of schools and educators focusing on the early years of learning.

Sharing how several schools are seeking clarification on how to bridge this learning gap, Popat mentioned that CEA is preparing guidelines for the same, which even parents can refer to in order to make informed choices.

“Parents need to understand that there can be no quick fix to this learning loss. Teachers need to be trained for such an integrated approach, where the learning gap is bridged with new teaching over a period of time. 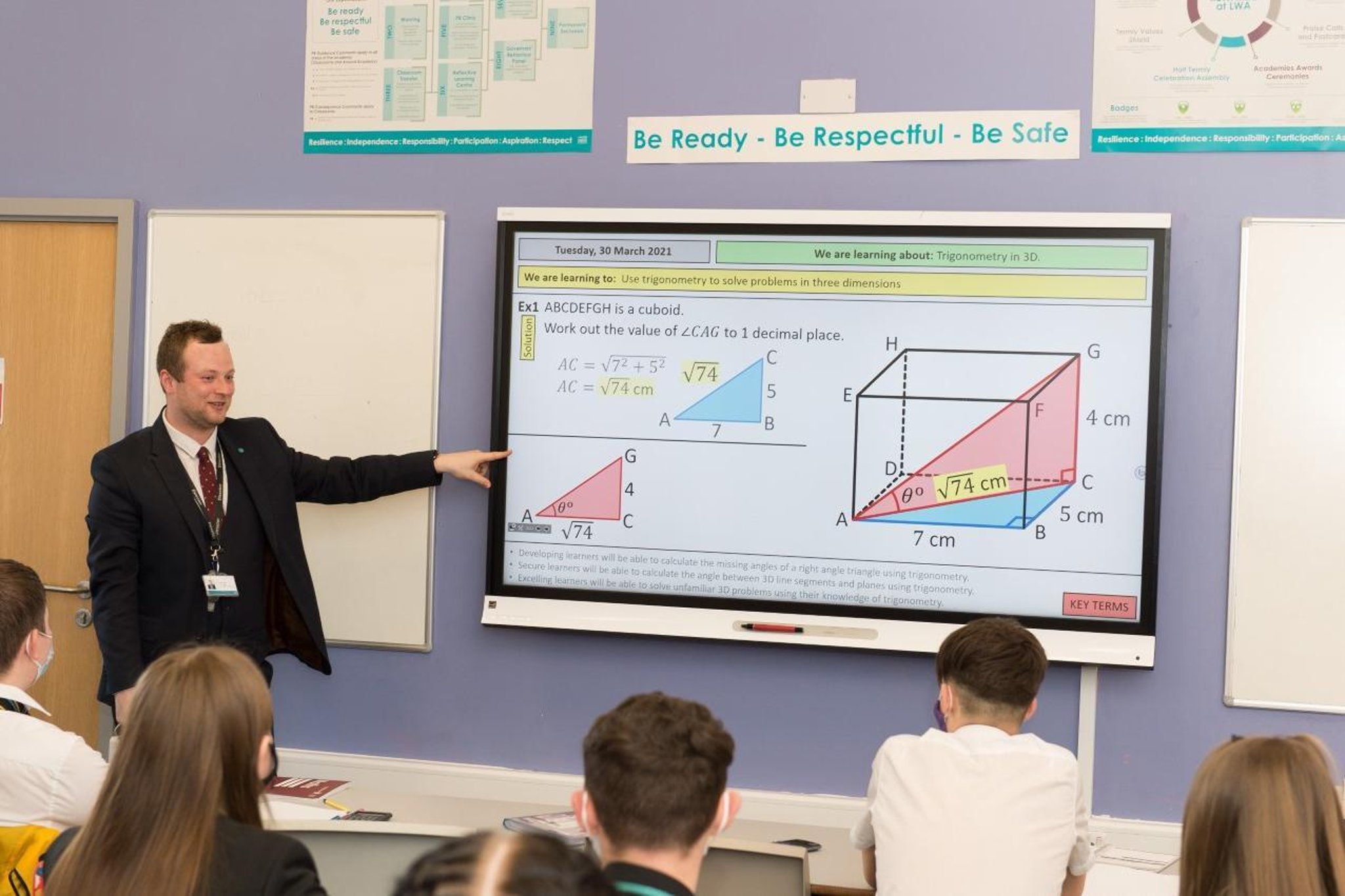 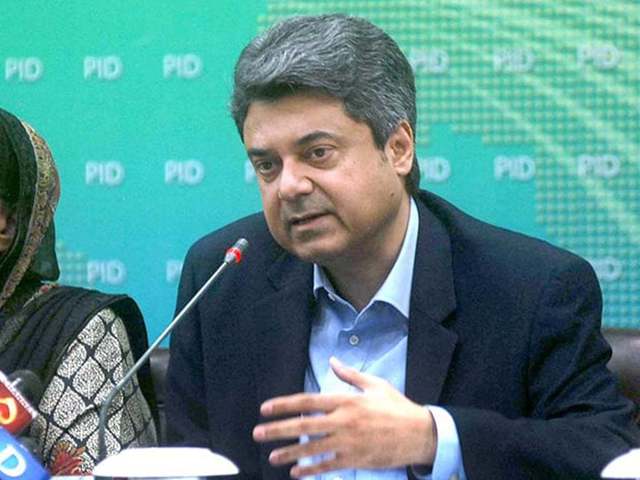