Visit the small sea of ​​Lake Baikal in Russia during winter and you will likely see an unusual phenomenon: a flat rock balanced on a thin plinth of ice, similar to a stack of Zen stones common in Japanese gardens. The phenomenon is sometimes referred to as Baikal Zen training. The typical explanation for how these formations occur is that the rock picks up light (and heat) from the Sun and this melts the ice below until only a thin pedestal remains for it. to support. The water under the rock refreezes at night, and it has been suggested that the wind may be a factor as well.

Now, two French physicists believe they have solved the mystery of how these structures formed, according to a new article published in the Proceedings of the National Academy of Sciences – and their solution has nothing to do with the thermal conduction of stone. Rather, they attribute the formation to a phenomenon known as sublimation, whereby snow or ice evaporates directly into vapor without passing through an aqueous phase. Concretely, the shadow cast by the stone hinders the sublimation rates of the surrounding ice in its vicinity, while the more distant ice sublimates at a faster rate.

Many similar formations occur naturally in nature, such as fairy chimneys (tall, slender structures that form over millions of years in sedimentary rocks), fungi, or bedrocks (the base has been eroded by strong dusty winds) and the Ice Tables (a large stone sitting precariously on top of a narrow base of ice). But the underlying mechanisms by which they are formed can be very different.

For example, as we reported last year, a team of applied mathematicians from New York University studied the so-called “stone forests” common in parts of China and Madagascar. These sharp rock formations, like the famous Stone Forest in Yunnan Province of China, are the result of solids dissolving into liquids in the presence of gravity, which produces natural convective flows.

On the surface, these stone forests look more like “penitentes”: snow-capped ice pillars that form in the very dry air found high in the Andean glaciers. Charles Darwin described the penitents in 1839 on an excursion in March 1835 during which he made his way through snowfields covered with penitents on his way from Santiago, Chile, to the Argentine city of Mendoza. Physicists were able to recreate artificial versions of penitents in the laboratory. But penitents and stone forests are actually quite different in terms of the mechanisms involved in their formation. The points of a stone forest are carved by flows, which do not play a large role in the training of penitents.

Some physicists have suggested that penitents are formed when sunlight evaporates snow directly into vapor (sublimation). Tiny ridges and troughs form and sunlight is trapped in them, creating additional heat that digs even deeper troughs, and these curved surfaces in turn act like a lens, speeding up the sublimation process even further. An alternative proposal adds an additional mechanism to account for the strangely periodic fixed spacing of penitents: a combination of vapor diffusion and heat transport that produces a steep temperature gradient and, therefore, a higher rate of sublimation.

In the case of Baikal Zen rock formations, the process appears similar to the sublimation hypothesis for penitents, according to co-authors Nicolas Taberlet and Nicolas Plihon of CNRS in Lyon, France. Earlier this month, they published a somewhat related study in Physical Review Letters on the natural formation of ice tables (a rock supported by a thin column of ice). They were able to produce small-scale artificial ice tables in a controlled environment and found two competing effects that control the onset of ice table formation.

For this last study, Taberlet and Plihon wanted to explore the mechanisms underlying the natural formation of Baikal Zen structures. “The rarity of the phenomenon stems from the scarcity of thick, flat, snowless ice sheets, which require long-standing cold and dry weather conditions,” the authors wrote. “Weather records show that melting ice is virtually impossible and that, instead, weather conditions (wind, temperature and relative humidity) favor sublimation, long known to be characteristic of the Lake Baikal region. “

The researchers therefore attempted to reproduce the phenomenon in the laboratory to test their hypothesis. They used metal disks as experimental stone analogues, placing the disks on the surface of blocks of ice in a commercial freeze dryer. The instrument freezes the material, then reduces the pressure and adds heat, so that the frozen water sublimes. The higher reflectivity of the metal discs compared to the stones prevented the discs from overheating in the freeze-dryer chambers.

Both aluminum and copper discs produced the Baikal Zen formations, although copper has almost twice the thermal conductivity of aluminum. The authors concluded that, therefore, the thermal properties of the stone were not a crucial factor in the process. “Away from the stone, the rate of sublimation is governed by diffuse sunlight, while nearby, the shadow it creates inhibits the sublimation process,” the authors wrote. “We show that the stone only acts as an umbrella, the shadow of which interferes with sublimation, thus protecting the ice below, which leads to the formation of the plinth.”

This was then confirmed by numerical modeling simulations. Taberlet and Plihon also found that the hollow, or depression, surrounding the pedestal is a result of far infrared radiation emitted by the stone (or disc) itself, which improves the overall sublimation rate nearby.

This is quite different from the process that leads to the ice tables, despite the similar shape of the two formations. In the case of ice sheets, the umbrella effect is only a secondary factor in the underlying mechanism. “Glacial tables appear on lower elevation glaciers when weather conditions melt the ice instead of sublimating it,” the authors wrote. “They form in hot air while ice stays at 0 degrees Celsius, while Zen stones form in air cooler than ice.”

Understanding how these formations occur naturally could help us learn more about other objects in the universe, as the sublimation of ice produced penitents on Pluto and influenced the formation of the landscape on Mars, Pluto, Ceres, the moons of Jupiter, the moons of Saturn and several comets. “Indeed, NASA’s Europa Lander project aims to search for biosignatures on the ice-covered moon of Jupiter, on the surface of which differential sublimation can threaten the stability of the lander, and this must be fully understood,” the authors concluded.

Next Why I went from proctored exams to an open book 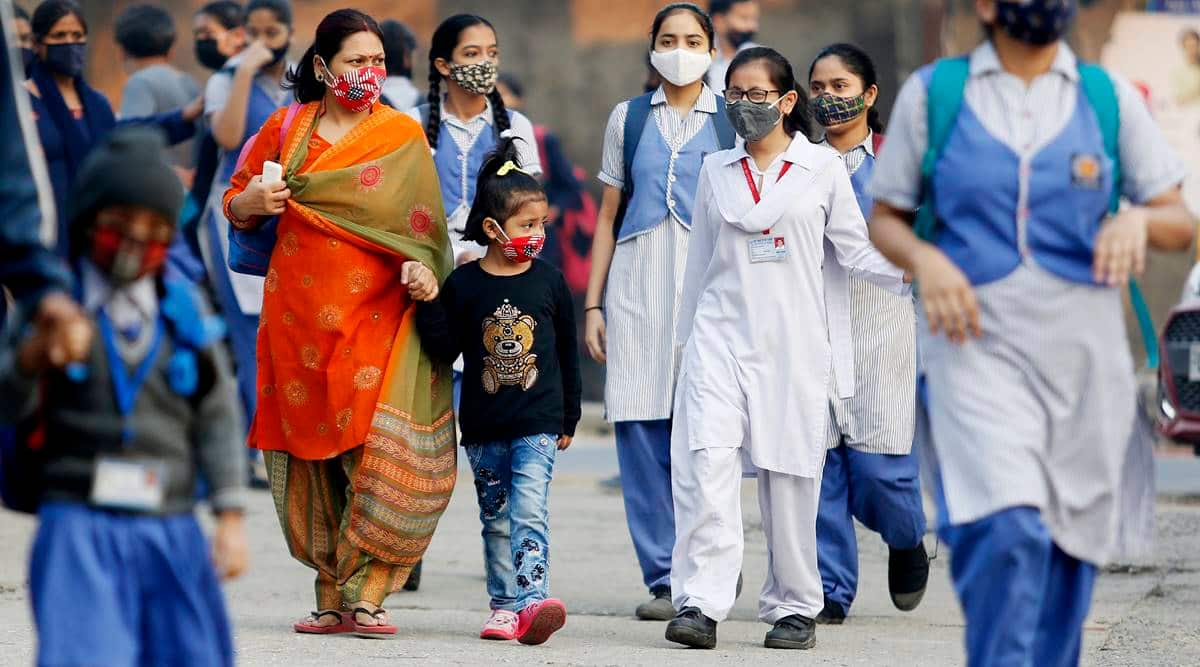 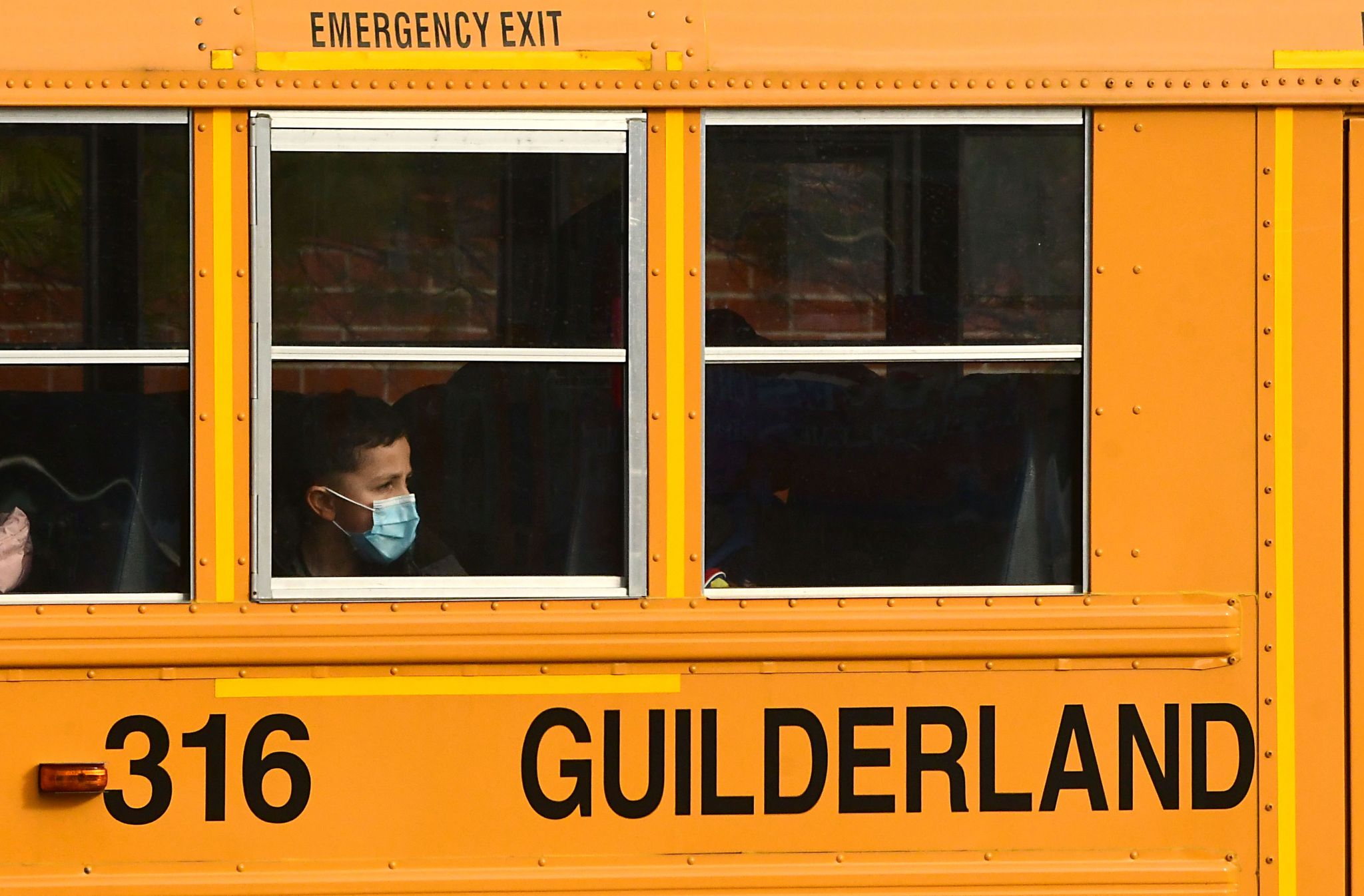