The increase in the basic education budget line includes an additional $ 200 million spread across Districts across the Commonwealth with an additional $ 100 million for the 100 historically underfunded districts that disproportionately serve students of color, students living in poverty, students with disabilities and learners of English.

In the south-central Pennsylvania counties of Cumberland, Dauphin, Lancaster, Lebanon, Perry and York, these underfunded districts are: the Shippensburg area in Cumberland County; Harrisburg and Steelton-Highspire in Dauphin County; Lebanon in the county of Lebanon; Columbia Borough, Ephrata Area and Lancaster in Lancaster County; and the city of York in the county of York.

On special education, all but 12 of the Commonwealth districts will see an increase in the support they receive from the state to educate students with disabilities.

Governor Tom Wolf is expected to sign the budget this week.

Use this searchable database to see how much public funds your school district is expected to receive for basic education in 2021-2022.

Use this searchable database to see how much state funding your school district is expected to receive for special education this coming year.

Pennsylvania has received $ 7.3 billion in federal COVID-19 rescue assistance. The new state budget is spending $ 1 billion of this money.

Take-out cocktails are banned from restaurants and bars, as lawmakers suspended it until fall 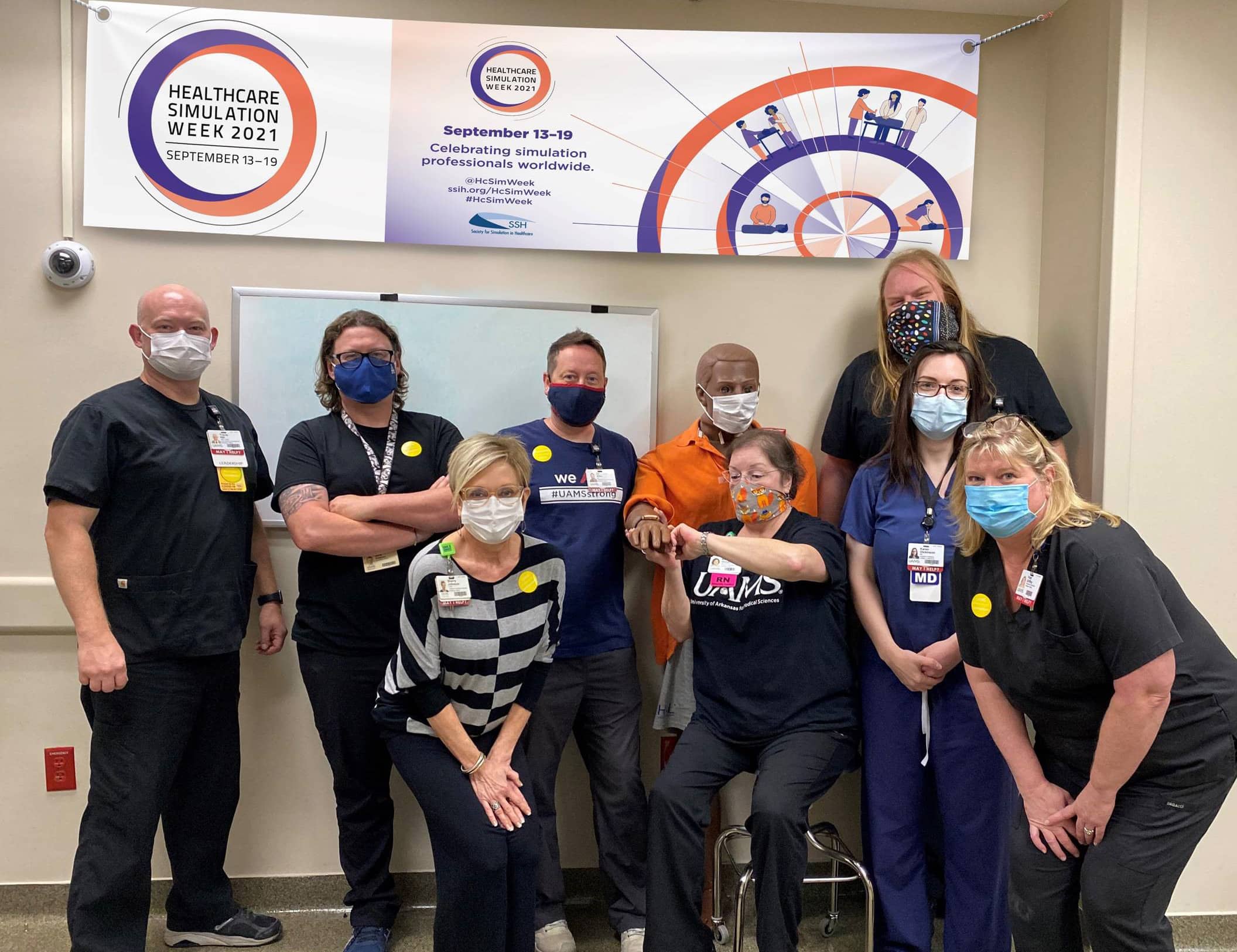