The Indian government and the Reserve Bank of India (RBI) have jointly issued a series of amendments to the regulations governing Indians’ investments abroad. These are both direct investments and portfolio investments. The rules aim to make it easier for foreign Indian-owned companies to invest in Indian companies, which in the past would have been condemned as back and forth.

The reason, according to the Ministry of Finance, is that Indians are entering global supply chains and therefore two-way investments must be facilitated.

In an interview with CNBC-TV18Nandish Vyas, Senior Partner at AZB & Partners and G Padmanabhan, former Managing Director at RBI, discussed the order and how it will facilitate overseas investment.

On matters such as sale and delisting where in practice previously RBI approval was required where an entity under investigation was to make an overseas investment or divestment from elsewhere . Now all that needs to be done is a NOC from the relevant investigative agency.

Meanwhile, Padmanabhan said some of the existing rules have been cleaned up rather than going into new rules and the restructuring has also been placed under the automatic route.

Talking about other sectors to invest in, Vyas said a few other areas where there are liberalizations are education and hospitals as now Indian trusts which manage education; basically, who runs schools and colleges or runs hospitals is allowed to invest overseas.

It is important to note here that the rules have included foreign investment in the International Financial Services Center (IFSC) by a person residing in India. A resident of India can make overseas investments in an IFSC in India within the limits, said a gazette notification issued by the Ministry of Finance.

A resident individual may make foreign direct investment (ODI) in a foreign entity, including an entity engaged in financial services activities (except in the banking and insurance sectors), in the IFSC , if that entity does not have a subsidiary or withdraws from a subsidiary outside the IFSC when the resident individual controls the foreign entity.

For the whole discussion, watch the attached video

Previous Yoga To The People Leaders arrested for tax evasion 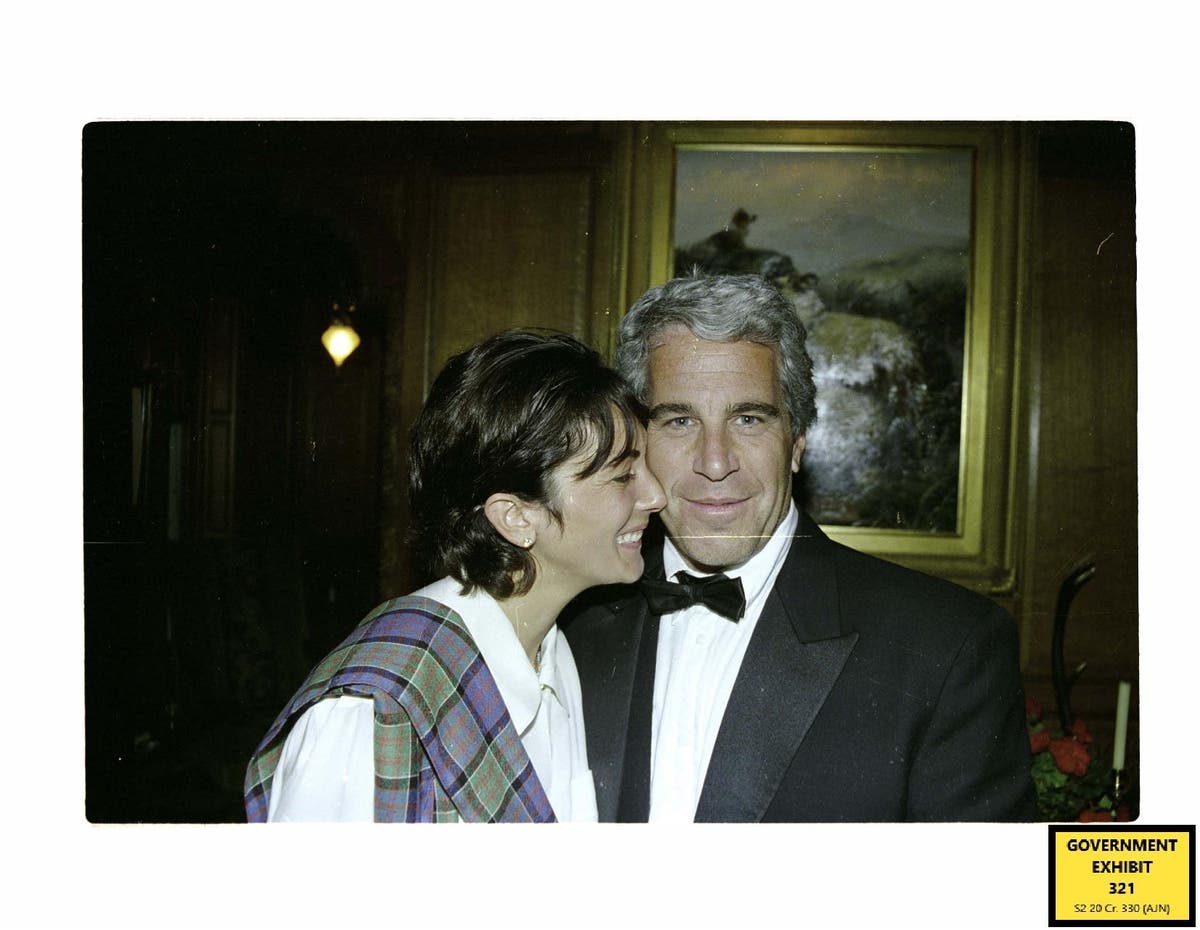 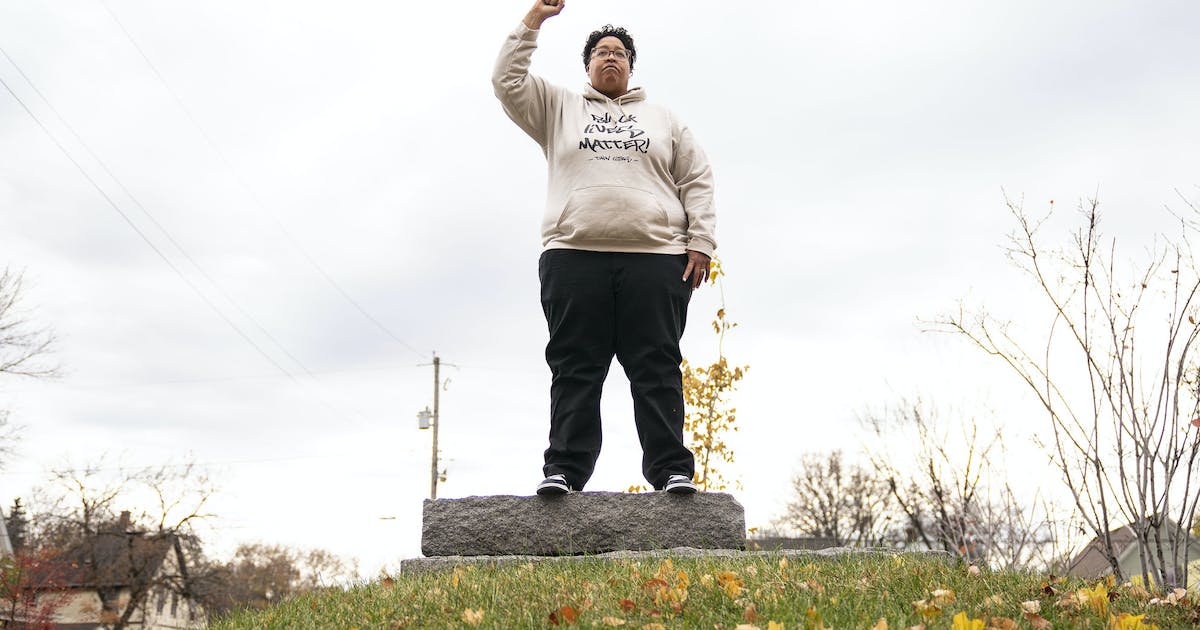 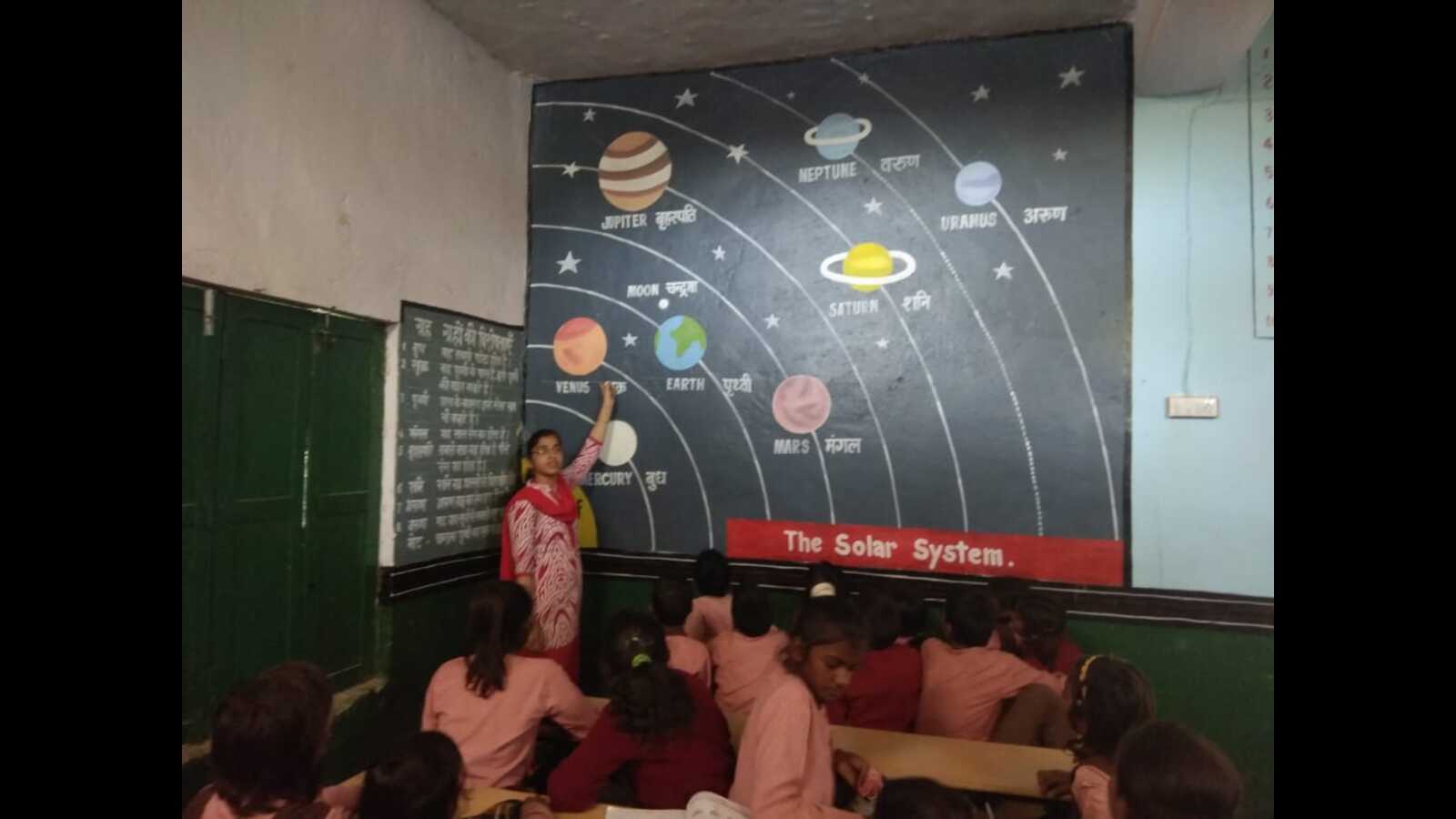