Hurricane Fiona: Meeting the needs of girls and young women must be a priority – Dominican Republic

THE MINISTRY OF PRIMARY AND SECONDARY EDUCATION has proposed the recruitment of 10,000 teachers in the coming year to fill the gap of 50,000 teachers needed in schools.

The government has recruited 5,000 teachers this year but there remains a severe shortage compounded by the need to create smaller classes following the Covid-19 outbreak.

Presenting the education report at the 2022 pre-budget consultation meeting, the Minister for Primary and Secondary Education, Dr Evelyn Ndlovu, said there was a need to channel more resources into teacher recruitment in the national budget 2023.

She said the teacher/student ratio has implications for the quality of education.

“This needs urgent attention as it affects the quality of education, especially at infant level. Currently, the existing situation on the ground is far from optimal. In FY2022, 5,000 teaching positions were funded against a shortfall of 50,000. In FY2023, a budget provision for 10,000 teaching positions is proposed subject to approval of the Public Service Commission and the Treasury Agreement,” she said.

Dr. Ndlovu also called for the rapid disbursement of funds allocated to the Ministry of Education.
She said the ministry had received $1.4 billion in the 2022 national budget, but as of August only $650 million had been disbursed.

Dr Ndlovu said delays in the release of funds are affecting the smooth running of schools, thus compromising the quality of education.

She said there is a need to increase the budget allocation to the ministry as the country moves towards providing free education in line with constitutional provisions.

“Consistent with the Constitution and the Presidential Statement, the publicly funded education strategy calls for budget support from both traditional tax funds and special taxes and levies,” Dr Ndlovu said.

Minister Ndlovu said that what had been allocated to the ministry in previous allocations was not enough to have a significant impact on the transformation of education, especially for vulnerable groups.

She said more schools need to be connected to electricity and the internet.

“Connectivity with our schools is important because its absence leads to poor quality education. The ministry works with other ministries and government agencies to solarize schools, especially in rural areas.

There is a budget under the capital expenditure component to cover electricity and internet connectivity. More funding is requested to gradually cover our schools much faster,” she said.–@nqotshili 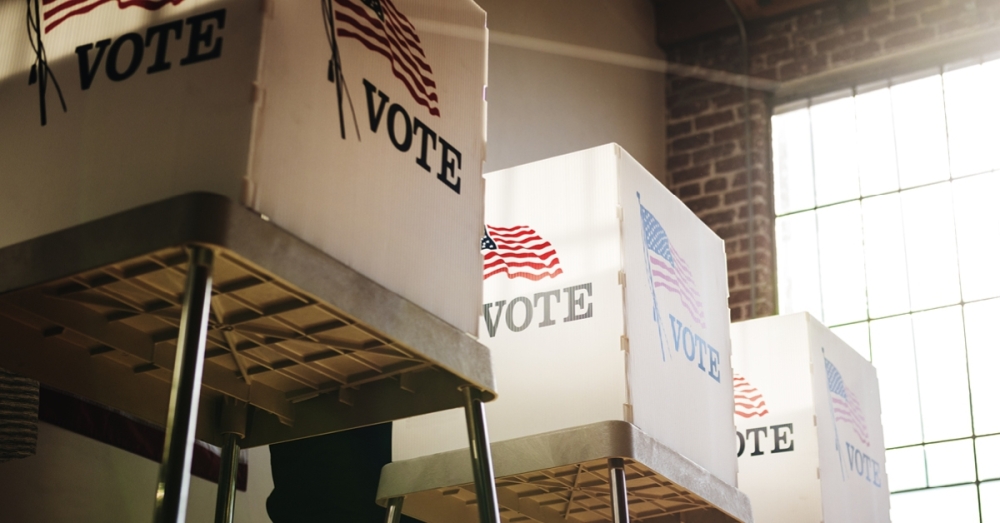