The story below includes graphic photos from a brain surgery at Saint Francis Hospital in Memphis.

Thomas Hunt’s first brain tumor was discovered on December 28, 2020. He underwent surgery on December 31, which was followed by chemotherapy and radiation therapy. However, the tumor “raised its head” in April this year, her daughter Caroline Greggs said.

Hunt’s oncologist suggested he and his daughter talk to another doctor who introduced them to something relatively new, the GammaTile, a tiny device implanted in the brain in a space filled by a tumor and which delivers targeted radiation therapy. .

“The whole concept of radiating from the inside out, rather than, you know, the outside in was very interesting. And they both said he was a great candidate for just that due to his health otherwise,” Greggs said.

Hunt, 67, had GammaTile surgery on June 30 at Saint Francis-Memphis Hospital, one of three patients who underwent the procedure locally. Saint Francis is one of only two hospitals in Tennessee to offer the procedure, according to the company that makes the device. TriStar Skyline Medical Center in Nashville is the other.

Greggs said the doctors were able to place the tiles exactly where they wanted them and the operation was successful. She said she and her father – who struggles to speak, which is not uncommon after major neurosurgery – were optimistic after the operation.

HEALTHCARE JOBS IN MEMPHIS:Nurses needed (and more): How Memphis hospitals are rebuilding their staff

Dr. Andy Boucher, neurosurgeon with Semmes Murphey Clinicwho associates himself with Saint Francis and Western Cancer Center to offer GammaTile surgery locally, said that for people eligible for surgery, the alternative would usually be end-of-life care.

“For some of these patients, they wouldn’t have any other option. These would be palliative or hospice-type discussions. And so that at least gives them another option,” he said.

In a clinical trial, those who received the tile had twice as many tumor-free months compared to their last tumor resection surgery.

The concept is not new. Localized radiation has been used for the treatment of other cancers — prostate cancer is a common example, Boucher said — for some time. The difficulty had been to find a way to make it work inside the brain. The GammaTile received approval from the United States Food and Drug Administration in 2018.

Placement of the GammaTile – which is less than 2 centimeters long – only adds about 20 or 30 minutes to the end of surgery and patient recovery is the same as with any craniotomy.

It starts emitting radiation immediately, without having to wait for the surgical wound to heal, and it eliminates any potential negative effects of radiation on other parts of the body.

The radiation is targeted, “cleaning the edges” of a resected tumor that can’t be fully removed or where microscopic tumor cells remain that can’t be seen, Boucher said. Healthy brain tissue does not receive radiation from the tile.

It will continue to emit radiation for approximately 30 days, then the remaining collagen chip is reabsorbed into the brain, eliminating the need for follow-up surgery to remove the device.

In 2020, manufacturer GT Medical obtained expanded FDA approval for the tile to be used in the treatment of newly diagnosed tumors. However, Boucher said the GammaTile is generally still used for recurrent malignant brain tumors.

“We don’t have great options for these patients for any sort of long-term disease control. So the way we’re using it right now in the most common paradigm is people who have recurrent brain tumors, who’ve had radiation a lot before, but their tumor is still growing back,” he said.

Although tile is not a panacea for brain tumors, it is an important addition to the list of treatments now available for patients with recurrent tumors.

“It’s just another tool in the toolbox,” Boucher said. “And that’s definitely an option for people, for some of those patients who had no options before.”

Corinne S Kennedy covers economic development and healthcare for The Commercial Appeal. She can be contacted by email at [email protected] 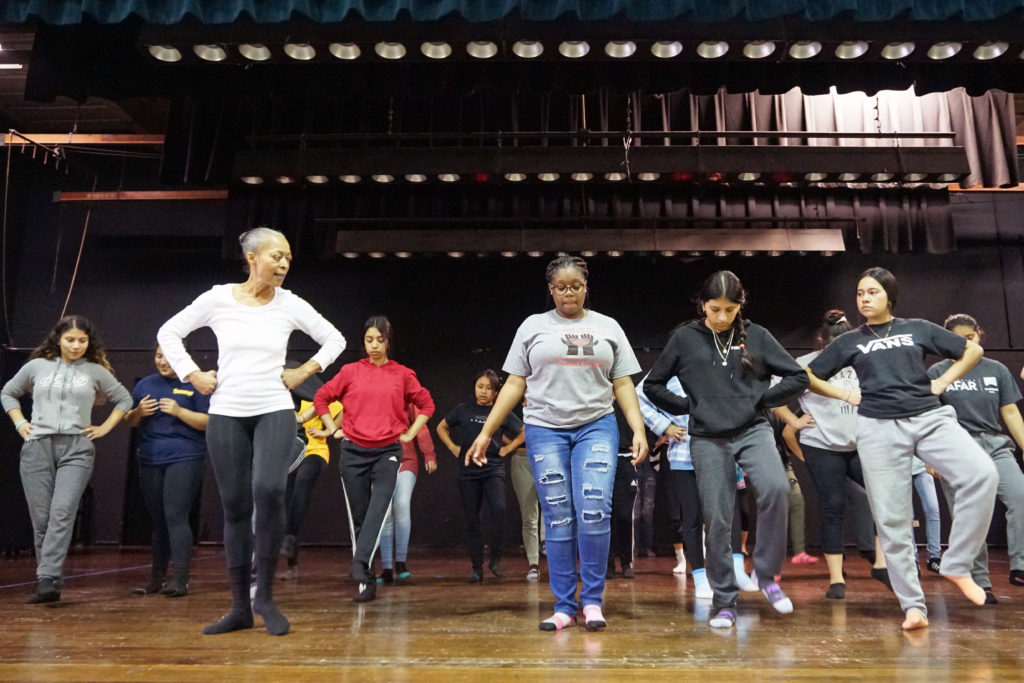