However, the use of machine learning technology could help identify those at high risk.

While it affects more than 290 million patients worldwide, only 10% of individuals with the chronic hepatitis B virus have been officially diagnosed. Even though, for the past two decades, guidelines have called for screening people at high risk, cases still remain underreported.

In the study, investigators identified patients with data on hepatitis B surface antigen (HBsAg), year of birth, gender, race and ethnicity, and place of birth. using 10 cycles of the National Health and Nutrition Examination Survey (NHANES) between 1999-2018. The median year of birth for the patient population was 1973

Next, the researchers developed and tested the new logistic regression and machine learning models.

In the machine learning model, researchers determined the demographic factors and place of birth associated with the primary outcome. The model used the training cohort with sub-sampling of controls and 10-fold cross-validation to determine the test characteristics of the model.

In the end, the machine learning model was superior, with a higher area under the operating characteristic of the receiver (AUROC) (0.83 versus 0.75 in the validation cohort, P

“Our machine learning model has consistently outperformed the logistic regression model, laying the groundwork for what could potentially be a practical and cost-effective HBV screening strategy for low prevalence regions with more ‘imported’ HBV infection. like United States or Western Europe. The authors wrote. “We are also advocating for additional risk-based screening for populations at specific risk of exposure according to professional society and CDC guidelines.”

The study, “Optimizing hepatitis B virus screening in the United States using a simple demographic-based model ”, was published online in Hepatology. 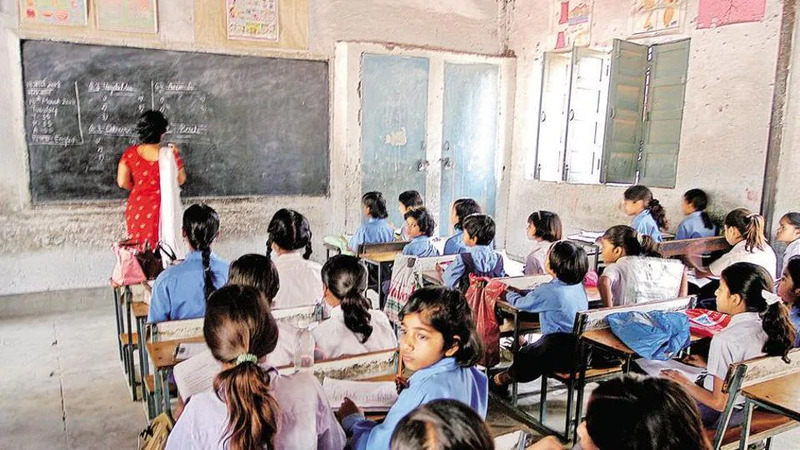