Rotary Club Le Mars president Steve Albert, left, presents Ryan Odor with the 2022 Rotarian of the Year award at a recent meeting. Odor has been a Rotarian since 2016, and a member of the Le Mars club since 2021.

The award was presented at a Rotary meeting by Rotary President Steve Albert.

Odor has been a member of Rotary Le Mars since 2021 and currently holds the position of Sergeant-at-Arms.

Odor began his Rotary involvement at the Spencer Rotary Club in 2016. While at Spencer, he served as president-elect and then president. As his wife is a pastor, they move occasionally. Their latest move brought Odor to Rotary Club Le Mars.

“While at the Spencer Rotary, Ryan received a grant to renovate space at the Spencer Community Theater. The grant allowed the theater to create a new theater classroom for children. It also included an elevator to go up on stage. This allowed people with disabilities to come on stage to participate in the children’s theater program or one of the main stage performances,” said Albert. “This project was close to Ryan’s heart, because when he was a child, he took part in the first production of the children’s theater program, “How to eat like a child”.

Even though Odor has only been at Mars Rotary for a short time, he started a polio donation program that involved auctioning off a very colorful scarf. The winner of the auction selects a Rotary member to wear the colorful headscarf for a week at its various weekly events and activities, initiating inquiries leading to conversations and awareness of polio and its eradication. Donations to the polio fund could be made instead of wearing the scarf and then passing the scarf to another Rotarian to wear. This process continues throughout October Polio Awareness Month. Several thousand dollars in donations to the Polio fund resulted.

“One of Rotary’s areas of interest is the prevention and treatment of disease. Rotary has been focused on eradicating polio from around the world,” Odor said.

He was thinking of inviting Willis Sutliff, president of the Polio Plus district, to speak to the club.

“Willis mentioned a fundraising idea using a Polio Plus scarf to raise money. On top of all that, I recently found a newspaper article about my mom and uncles raising $4.60 for the polio prevention. It was cool to see my family wanting to make a difference in the early 60s,” Odor said.

Albert continued, “An ongoing program that Ryan supports encourages every Rotarian to bring at least one guest per year to a Rotary meeting, anticipating that many guests will be motivated and interested in joining the club.

Along with promoting Rotary membership, Odor is working on developing a brochure highlighting the many and varied events and activities supporting local and international projects.

So what does Rotary mean to Odor?

“First and foremost, Rotary is about community. I love how it allows me to have a positive impact on my local community, but we are also part of an international organization that is having a positive impact around the world,” he said.

“I really can’t think of many areas that I find more important than these, and this is just another reminder of how important Rotary is to me,” Odor said of what Rotary means to him.

“We have our 4 way test of the things we think, say or do. First, is it the truth, second, is it fair to all concerned, third, will it build goodwill and better friendships, fourth, will it benefit all concerned . These words are wonderful words to live by,” he said.

Albert had more to say about Odor’s involvement in Rotary and his nomination for Rotarian of the Year.

“Ryan deserves to be Le Mars Rotarian of the Year. Ryan has stepped up and done an amazing job with social media for the club. He also takes photos at Rotary events and activities, adds a story, and posts them on Facebook,” Albert said. “Ryan also paved the way for Rotary meetings to be held at his workplace, Wise I. As Sergeant-at-Arms, Ryan’s weekly questions seem to keep us on our toes.

“Ryan approaches every Rotary event, project or activity with enthusiasm. He is a willing participant, bringing his great personality to each project. Ryan’s wife sees his enthusiasm when he gets involved in a Rotary project as well as his determination to see it through to completion. Ryan is an asset to Rotary Club Le Mars,” said Albert.

Albert concluded his presentation by saying, “Ryan is quite content and happy where he is in his life right now. Although no one is sure about their future or their plans, Ryan says Rotary is so important to him that it will always be a part of his future.

Previous What Science Says About How Leaders Build Trust: The 7 Best Strategies 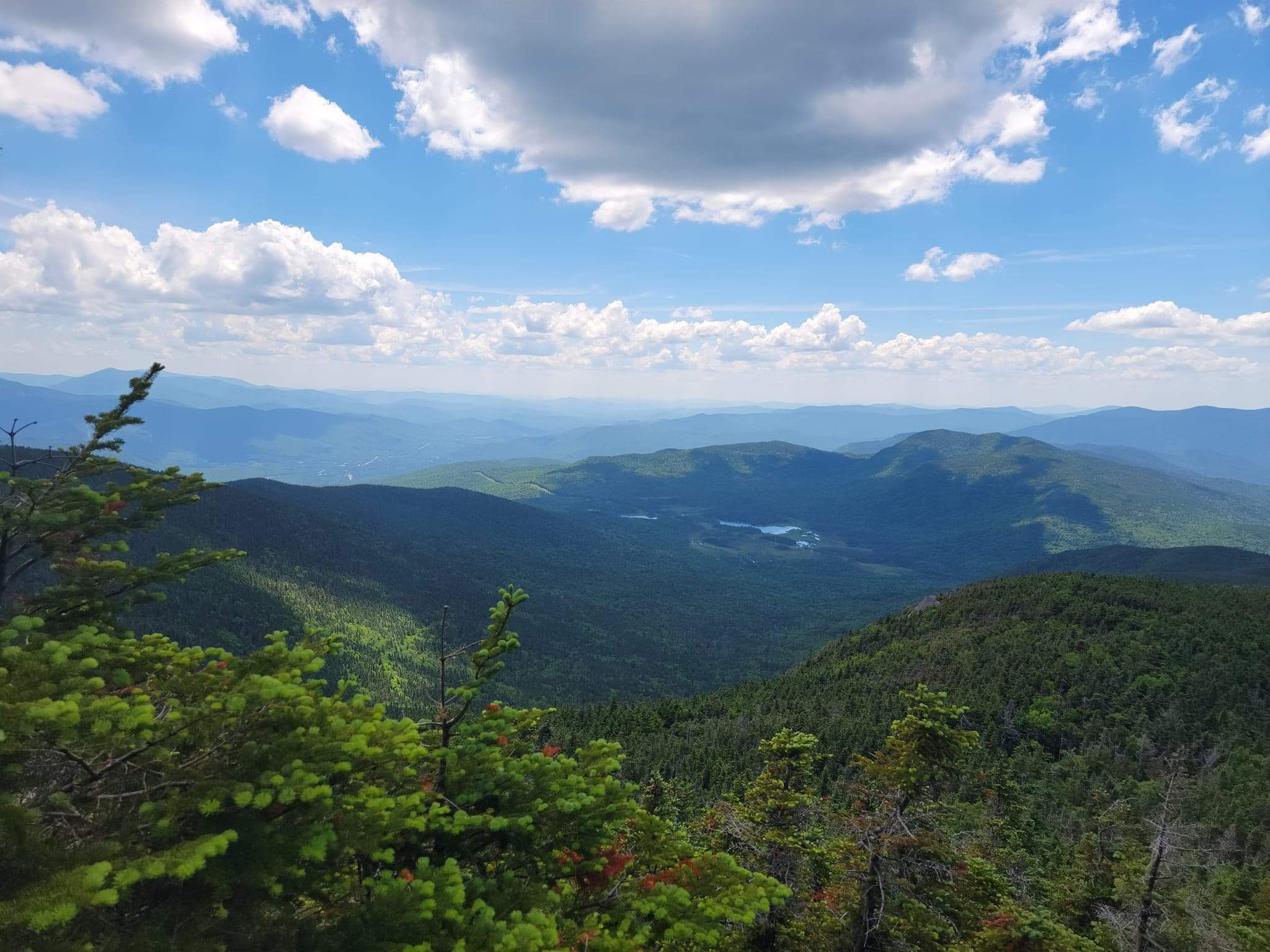 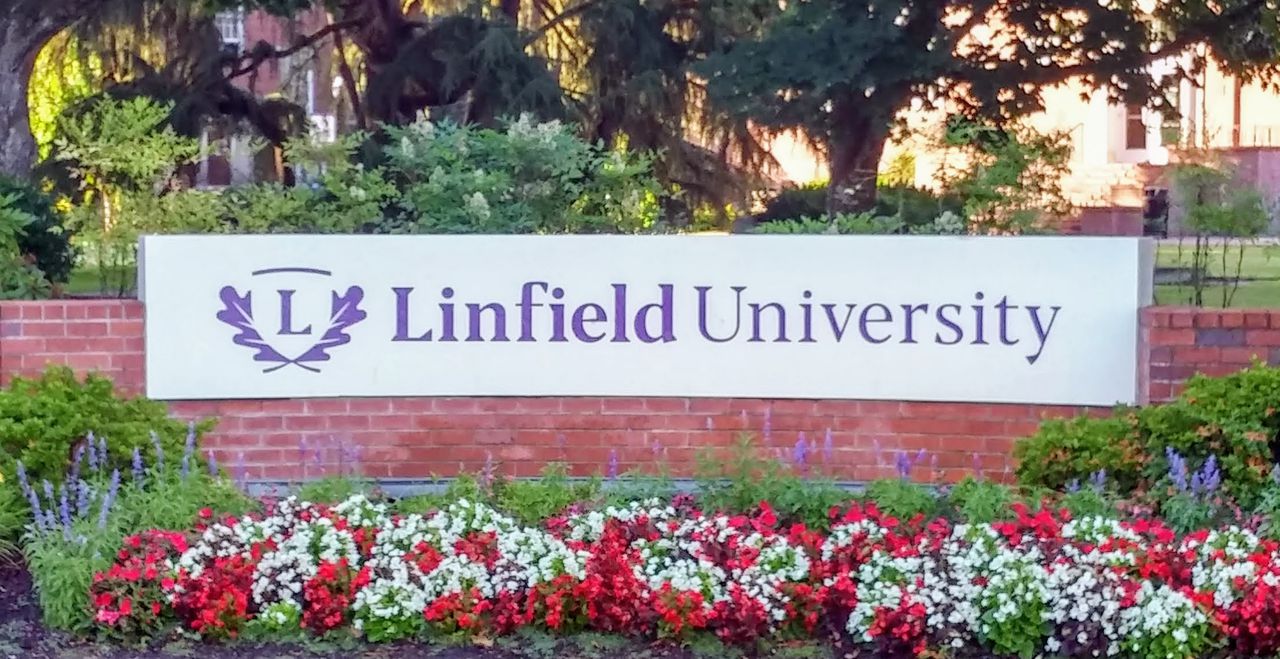 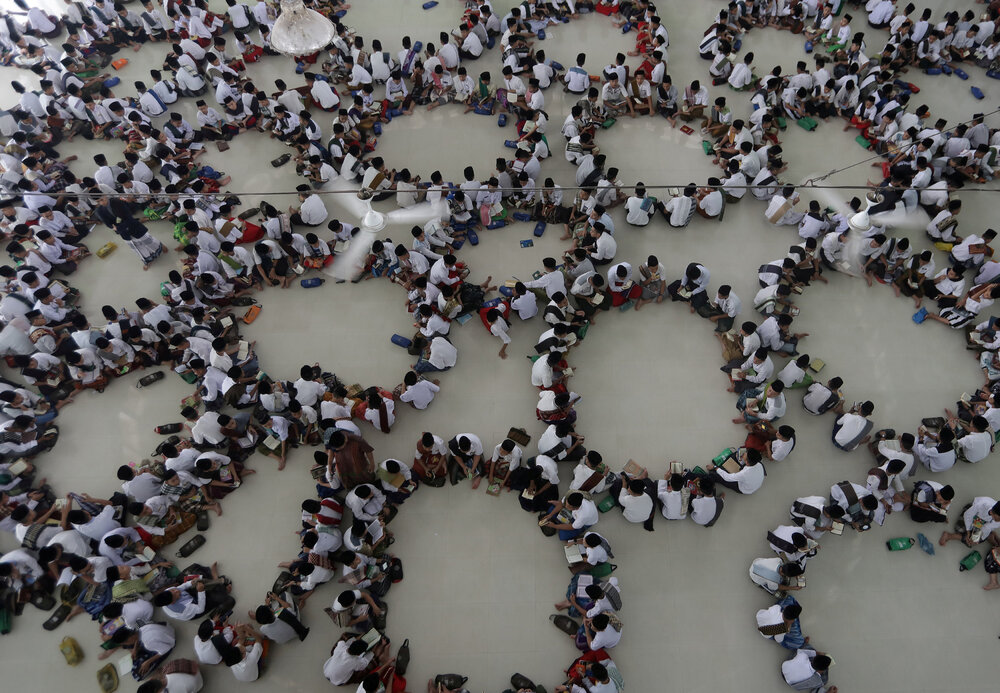 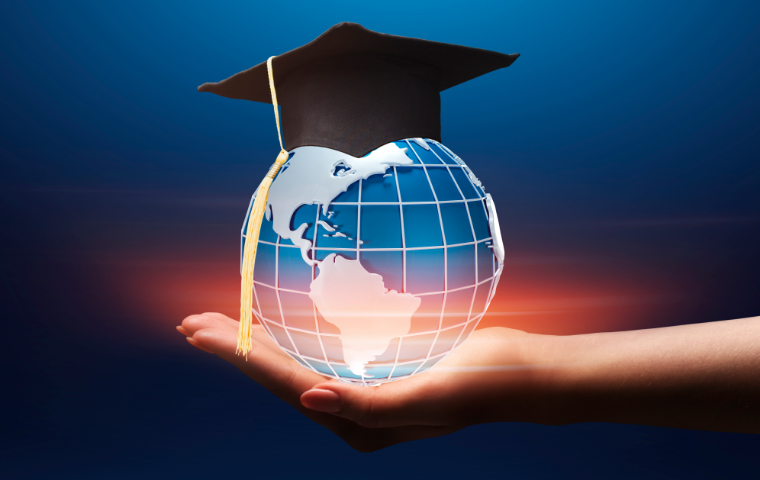 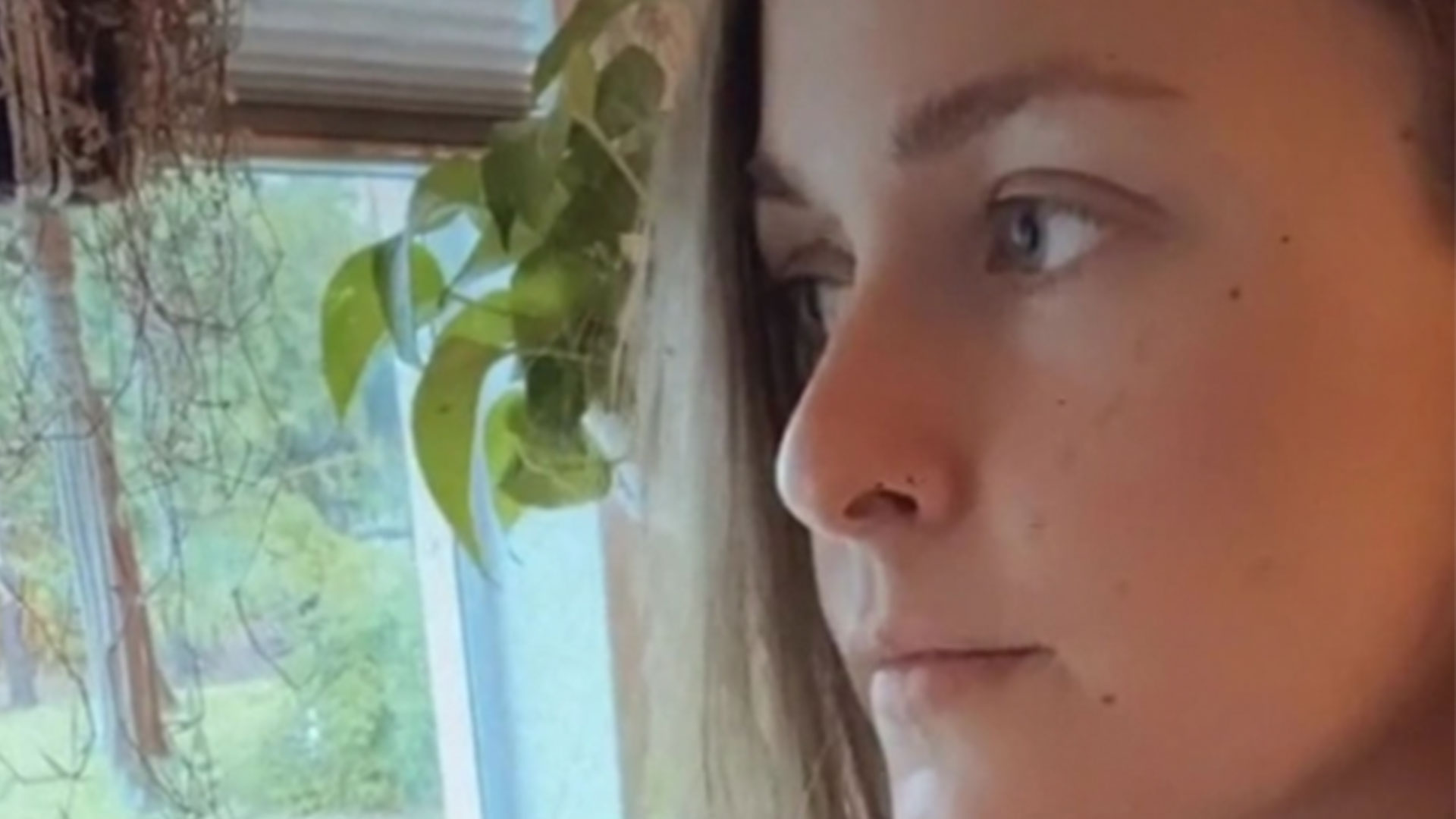 My 10 year old daughter has no bedtime