Social media can be so much more than political rants and snapshots of scrumptious meals or furry friends.

“The illicit drug trade has co-evolved with technology over the past few decades,” Li said. “Social media has become a tool exploited not only by ordinary people, but also by drug traffickers.”

One popular service that drug dealers have exploited is Instagram, which Li says replaced Twitter as the main platform for drug trafficking around 2019. Compared to other social media platforms, including Tik- Tok, the algorithms associated with Instagram make it possible to target more personalized content. directly to people who express interest in certain posts and hashtags.

Anyone who follows a dealer’s account or likes a dealer’s post will have the Instagram algorithm fill the person’s feed with more of those drug posts.

To combat this, Li, Hu and their team conducted the first systematic study on fine-grained detection of illicit drug trafficking events on Instagram. They proposed a deep multilabel multimodal learning approach to detect IDTEs and demonstrate its efficiency on a newly constructed dataset called multimodal IDTE.

This model uses text and image data as input and combines multimodal information to predict multiple illicit drug labels. Their research was presented at an international conference in late 2021.

According to Li and Hu, drug dealers typically use hashtags on Instagram to expand their reach and engage their audience, which can be attached to posts. Dealers almost always combine many drug-related hashtags to boost the visibility of their posts.

Accurate detection of IDTE from social media has become increasingly difficult due to inconsistency in drug legislation, the vastness of social media, and ambiguity as to which drugs are displayed and for what reason.

“They promote the illicit drug trade in two ways: by posting a message, such as an advertisement for a certain drug, and by responding to an existing message,” Li said. drugs or other means like misspelling, to avoid getting caught.”

“Some drug dealer accounts never post images, but only comment on some hot posts to improve the visibility of their advertisements,” Hu said.

Li said detecting IDTE is like finding a needle in a haystack due to the huge size of social media data.

“Drug dealers use various tricks to evade detection,” Li said. “The line between IDTE and regular events is not always clear. For example, someone’s grandmother might use a certain opioid as a prescription medication for pain management.

Unlike existing work on detecting drug dealers or detecting drug use from aggregated information, Li and Hu focus on detecting activities related to suspicious IDTEs. Their work also focuses on an approach that not only detects illicit drugs, but also their specific types in each suspected IDTE.

“We have refined the classification of IDTEs into nine categories, where most of them contain widely used illegal drugs,” Hu said. “By taking a message with an image and a caption or a comment as input, the proposed model can learn the characteristics of the drug based on a multimodal analysis to determine whether it is related to an illicit drug and to which category. it belongs.”

To build such a large-scale dataset, the researchers designed an automatic data mining system for Instagram that jointly uses hashtag and image information to guide data collection.

“The automatic data mining system is designed to collect many training samples, which are very useful in helping the model to automatically learn discriminative representations for classification,” Hu said. “In other words, the larger and more diverse the data, the more accurate and robust the model will be.

The newly constructed MM-IDTE dataset will be made available to the public to support research related to illicit drug trafficking activities.

Li and Hu propose a deep multi-modal and multi-label learning (DMML) framework to detect illicit drug trafficking events, as it can achieve fine classification of IDTEs taking into account differences in drug legalization.

“The proposed method can automatically learn discriminating features from multi-pattern data, and it can detect different patterns of drug trafficking based on the proposed feedback-based detection unit,” Hu said.

Li and Hu said their method can successfully identify some difficult cases for untrained eyes, such as special symbols and style changes trying to evade detection. The developed system could also make it easier for law enforcement to disrupt the illicit drug trade.

“Our approach is not limited to Instagram,” Hu said. “It is a general tool for detecting illicit drug trafficking events by merging multimodal data, such as images and text. The reason for this design is to flexibly extend to other platforms. »

Minglei Yin, a doctoral student in Lane’s Department of Computer Science and Electrical Engineering, joined Li and Hu in the study.

Call 1-855-WVU-NEWS for the latest West Virginia University news and information from WVUToday.

Previous The electoral procedure in Hungary leaves no room for fraud 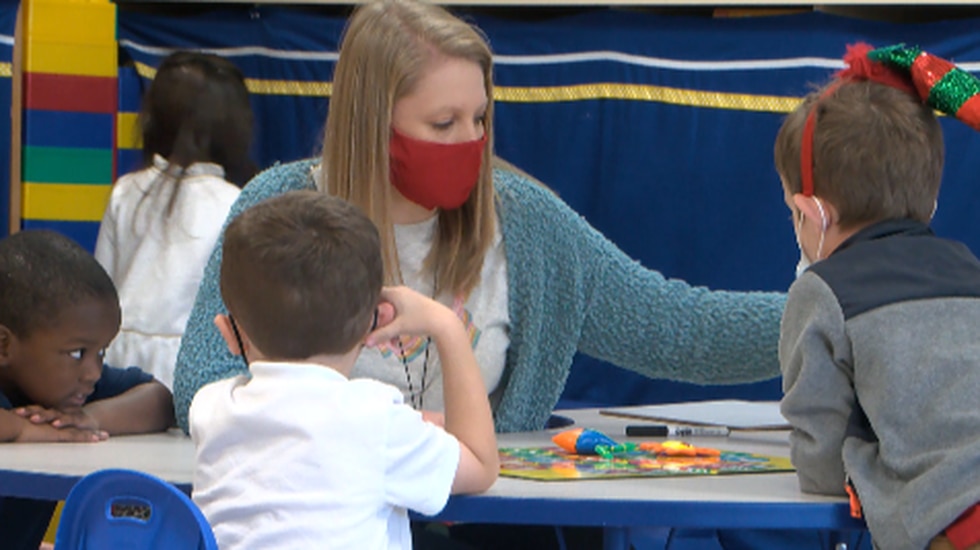