National Department of Basic Education spokesman Elijah Mhlanga said of the 630 schools that were affected by the disaster, 124 suffered severe damage and 72 are inaccessible.

The department will send 98 mobile classrooms to the region to ensure continued teaching and learning, Mhlanga added.

He said the provision of school transport was also affected in 34 schools.

“A total of 39 buses and 18 minibus taxis were unable to operate due to, among other things, muddy roads, badly damaged roads and collapsed bridges. Many vehicles are expected to resume operations as soon as the ground hardens. Some vehicles are already using alternative routes to reach schools.”

All schools will have full remedial classes.

Affected learners will receive support to catch up on lost learning. Teachers will be supported to address learning losses in their learners and to integrate digital technology into their teaching.

Mhlanga said another critical issue was getting professional care from teachers and students so they can deal with the trauma of what they have been through.

Basic Education Minister Angie Motshekga has visited flood-affected schools in Durban. Motshekga’s visit is to assess the extent of flood damage and meet with the provincial department of education.

At least 57 students have died and five are missing. A teacher and a food handler also died in the floods.

“Together with our sister Department of Social Development, we are already providing professional therapy to affected learners and educators as part of the government response. Disasters, especially floods, have a huge impact on all spheres of life, including psychological, social and educational, and its effects can last a lifetime if not handled properly.”

Never miss a story. Choose from our range of newsletters to get the news you want straight to your inbox. 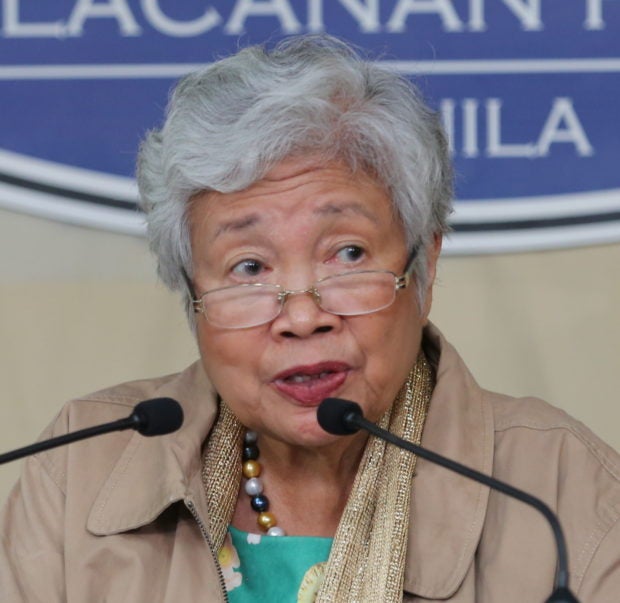 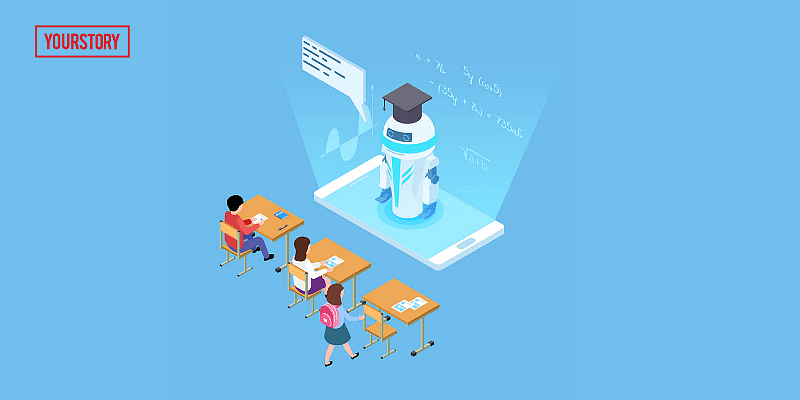