According to him, the federal government should not only be blamed for the huge debt burden, but also the state governors who would have forced the federal institutions concerned to have their loans approved.

Akerele, who made the presentation in a paper presentation on “Stop the Ostrich Game, Governors Can Change the Development Narrative”, yesterday in Abuja, noted that statistics from the Debt Management Office (DMO ) show very clearly that only 35% of the total debts of the federation belong to the federal government, about 35% belong to the 36 states while the outstanding debt of 30% is owed jointly, in particular the loans related to the immunization and the COVID-19 Recovery and Budget Support Instrument.

He argued that: “if that’s the case, why should a state governor place the debt crisis squarely at the feet of the federal government?”

Akerele said, “As a seasoned project manager/advisor of World Bank-funded projects for nearly 15 years now, I know the tremendous pressure that states place on relevant federal institutions such as the National Assembly, the Debt Management Office, the Federation Attorney General’s Office, the Federation Accountant General’s Office, and the Federal Executive Council (FEC) to get their various loan applications approved, even when it is sometimes obvious that their budget outlook does not support such a loan request at the time.

“In certain circumstances, some of them resort to pure blackmail to get their loans approved.”

He said Nigeria can work if governors start sitting down in their various states to really work for the people, adding that this country can work if state governments design a system that ensures efficiency in the delivery of services at the local government level.

He added that there will be significant development in the country if the primary/basic education system is well funded when more resources are allocated for teacher training by state governments and increased functionality of the education system. primary health care in all states.

The policy analyst also said things can work out if states start investing in internal roads within their states and if governors can stop the borrowing spree and focus on mobilizing internal resources. 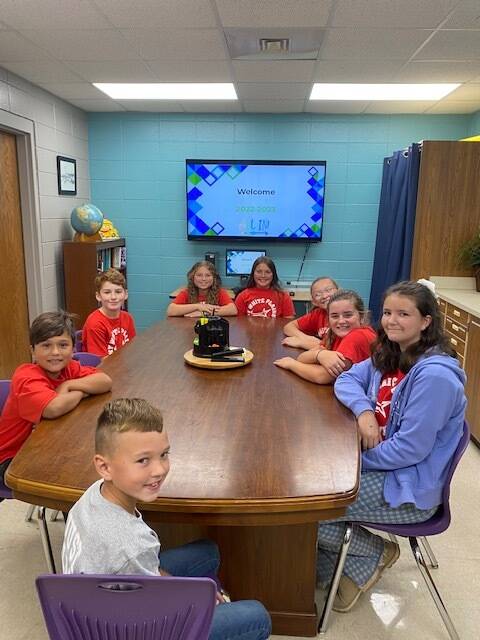 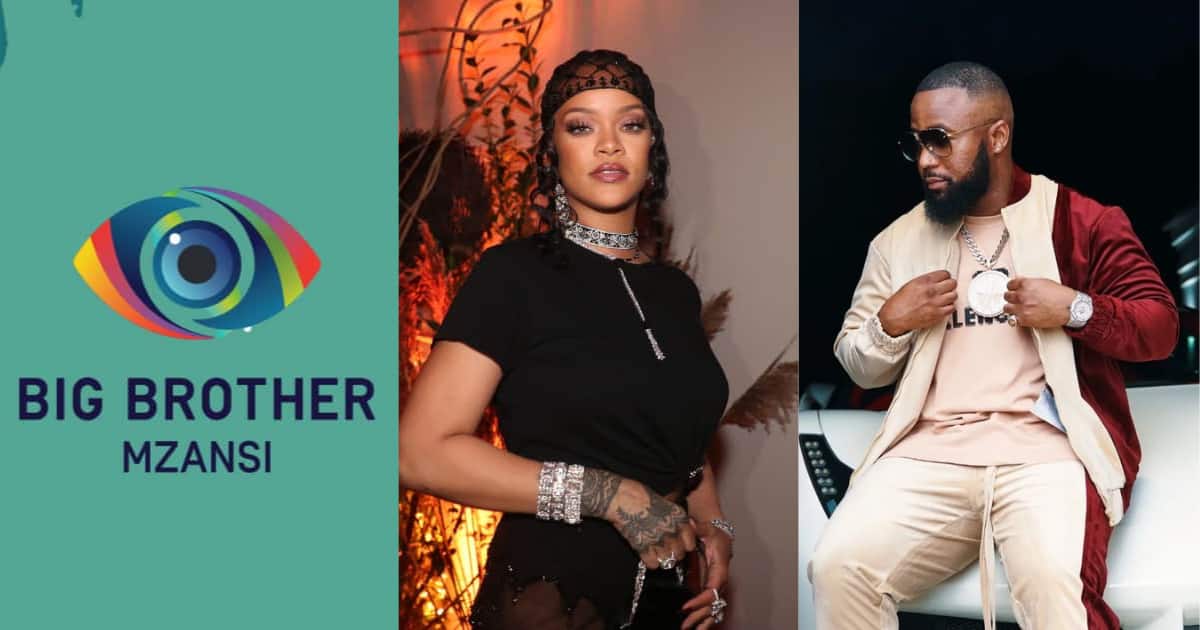 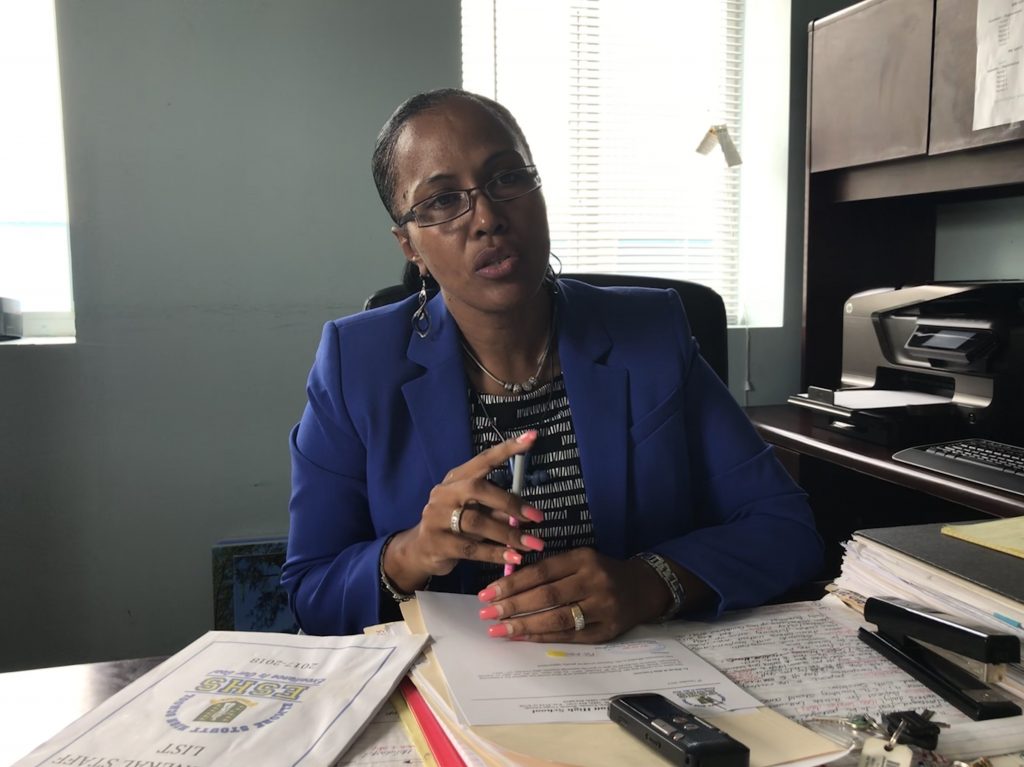