Clifford Casarez October 14, 2021
Lucknow: Teacher associations have denounced the involvement of government teachers in work other than teaching. Resentment arose after Kasganj’s teachers engaged in organizing the Valmiki Ramayan “paath” in Sankat Mochan Dham on the occasion of Maharshi Valmiki Jayanti. In Firozabad, teachers were asked to collect plastic waste and drop it off in the Nyaya Panchayat building.
Opposing teachers’ involvement in non-academic tasks, teacher associations said they were already overwhelmed by the massive data feed exercise for the Direct Benefit Transfer program for the purchase. uniforms, sweaters, shoes, socks and school bags for government schoolchildren.
“Why entrust teachers to work that undermines their dignity. Even if it is a religious event, the assigned tasks should be optional, ”said Vinay Singh, president of the UP Teacher Trained Graduate Association.
Demanding action against officers for issuing such orders, Uttar State President Pradeshiya Prathamik Shikshak Sangh Susheel Pandey said: “This is not the first time that teachers have been involved in degrading work. . We have verbally discussed the matter with the Minister of Basic Education and will submit a representation upon his return to Lucknow after October 25. ”
BEO Head of State Pramendra Shukla said: “The order on plastic waste is not clear. If he goes to BEO, then obviously the teachers will be collecting plastic waste. The resentment of teachers came following an order issued by Director of Development (CDO) Kasganj. Teachers from primary and higher schools have been put into service for the Valmiki Ramayan path. Each teacher was assigned a four-hour assignment.
CDO Kasganj Tej Pratap Mishra said the Ramayan path took place on October 20-21. “It was not a compulsory duty. If the teachers had a problem, they should have reported it. The teachers were hired because they are considered capable, ”Mishra said.
In another order, on October 20, Firozabad Base Shiksha Adhikari Anjali Agarwal asked BEOs to ensure the collection of 1000 kg of plastic waste in each school. “As part of the Swachh Bharat mission, the basic education department was tasked with collecting plastic waste,” Agarwal said. 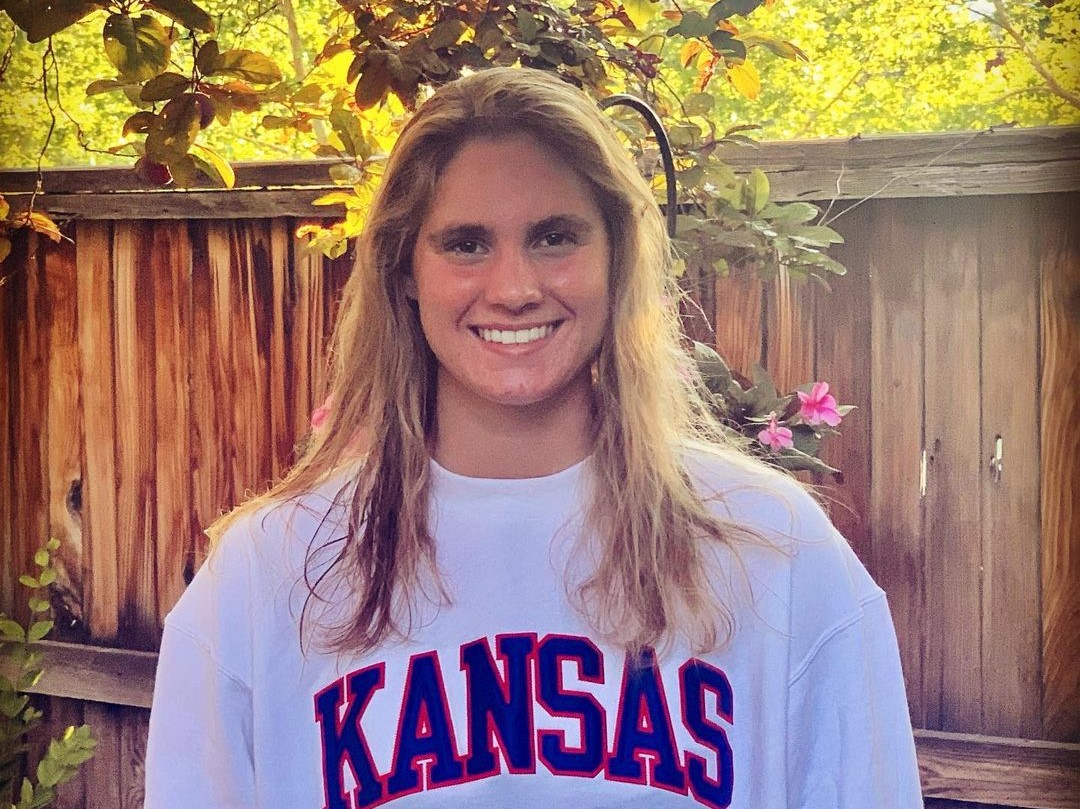