On March 31 this year, all 271 Multi-Grade Learning Centers (MGLCs) or One-Teacher Schools that were established 25 years ago in the remotest and poorest parts of Kerala were shut down. The 344 teachers who ran these schools were later renamed “Full-Time Contingent Servants” or “Part-Time Contingent Servants”, which in short meant sweepers or part-time sweepers.

When the MGLC system began in 1992 as part of the District Primary Education Program (DPEP), its teachers were given perhaps the toughest jobs. They had to learn about the learning of children from the poorest homes located in areas abandoned by civilization. And for two decades, these men and women have climbed rocky mountains, traversed forbidden forests and waded through deep waters to reach these humble centers of learning in the heart of a forest or on a hilltop.

One of these schools usually had only one teacher and it taught all subjects from classes I to IV. She was not only a teacher, she was also the only person, clerk and cook in the school.

Loss of dignity
These teachers have now been redeployed as sweepers in mainstream public schools. Take for example KR Ushakumari, who had been the teacher of a one-teacher school in the heart of the Agasthyamala forest near Amboori in Thiruvananthapuram. She was appointed sweeper of PSNM Government Senior Secondary School, Peroorkada, Thiruvananthapuram.

June 1 was the day schools reopened and that’s what Ushakumari told a journalist, Varun Ramesh, who first told the world about her inspiring work as a teacher. “Fortunately, it was raining a lot. No one heard me cry,” she told Varun. She is a teacher who has won countless accolades for her work.


“I have nothing against the work of a sweeper but will people who had praised my work so far think that I was worthless. My children are also unable to accept this,” said Ushakumari .

She fears there is an unbearable loss of dignity. “Another teacher who is only a year old asked me how our students would talk to us now. She asked me if they would call us teacher the next time they see us,” Ushakumari said, trying to control his emotions.

She said she was only happy to clean up the school but wanted the government to rename her post to “assistant principal”. She also wants her pension to reflect all the years she has worked as a teacher, over 20 years. Now she would only get benefits for the remaining six years of her service.

The darkness swept away
However, not all MGLC teachers who have been redeployed as sweepers are so discouraged. “Of course we are sad. But we also have to face reality,” said Sheeja who was a teacher of an MGLC in Idukki’s most backward tribal settlement, Idamalakkudi. teachers. Now parents and students want teachers with master’s and bachelor’s degrees in education. Most of us have only reached diploma level. Some of us, like me, we’re just pre-graduates,” Sheeja said.


A senior Sarva Shiksha Abhiyan source said even Ushakumari’s request to rename his position to “senior assistant” was administratively impossible. “Even a top grade position is recruited through the Civil Service Commission,” the source said.

Additionally, PSC grade holders expect vacancies to be flagged. “Any attempt to offer us a position higher than that of sweeper will only end up in court. We will then be deprived of even that job,” said George, who was the sole teacher of an MGLC in the Kadachikkunnu tribal settlement of Wayanad.

Half empty is also half full
According to Sheeja, a government job for an MGLC teacher like her is a big relief, even if it’s just a sweeper’s job. “At least we will receive our salary before the 10th of each month. As an MLGC teacher, our salaries were constantly behind. There were times when our salaries were even six months behind,” Sheeja said.

In addition, their salary has increased. Starting from a consolidated fee of Rs 18,500, these teachers-turned-sweepers will now fall into the salary bracket of 23,000 to 50,200 and would be beneficiaries of all government employee benefits like provident fund, AT and the D. “In addition to our meager salary which arrived several months late, I had to pay 250 rupees a day to join my school in Kadachikkunnu. My family and I were practically pushed into poverty,” George said.

Another teacher, Anil Kumar, said government work, even a sweeper, was stimulating. “As MGLC teachers, we were just volunteers on an annual contract and we had to sign up every year saying we weren’t entitled to any extra benefits,” he said.


road to perdition
It is also a fact that MGLCs were becoming more and more redundant. When Anil Kumar started working as a sole teacher at Moonnamkadavu MGLC in Kasaragod 17 years ago, the nearest road to the tribal settlement was six kilometers away. Then the school had 65 children and the government had to provide a second teacher for the “one-teacher” school. In the second half of the 2000s new roads were dug through the forest and in 2009 bus service began.

It was now easy for parents to send their children to regular public schools. Improved rural infrastructure has also enabled the government to launch the “Gothra Sarathi” program to transport tribal children living in remote areas to schools. Anilkumar’s MGLC student body dropped to 20 in the blink of an eye. It fell to seven again two years ago. Along with road connectivity, new schools have also sprung up.

The development undermined the MGLC system. Near the MGLC at Marayur in Palakkad, for example, there are now three schools; two private and one public. “Given such a choice, which parent is going to send their child to an MGLC,” Sheeja said. The total number of children in MGLCs had fallen to less than 5,000, from a peak of nearly 12,000 in 2012.


Punch from RTE
The introduction of the Right to Education Act (RTE) has also reduced MGLCs to insignificance. “The material conditions of our MGLCs were well below the standards set by the RTE law,” said Anil Kumar. “Most of these schools were two or three hundred, and the upkeep was unprecedented. Worse, none of us received any training,” said Anil Kumar.

A study conducted by the District Institute of Education and Training (DIET) in 2015 revealed that majority of MGLCs in Kerala were deprived of even basic facilities. He found that most of them operated in flimsy hangars. RTE requirements for spacious classrooms, ventilation, fresh air, lighting, potable water and adequate toilets were difficult to achieve in these thatched or asbestos buildings.

“If the government hadn’t provided us with this new job, these MGLTCs would have died a natural death and we would have nothing,” Sheeja said.

Next Communikids Center announces it is improving children's language 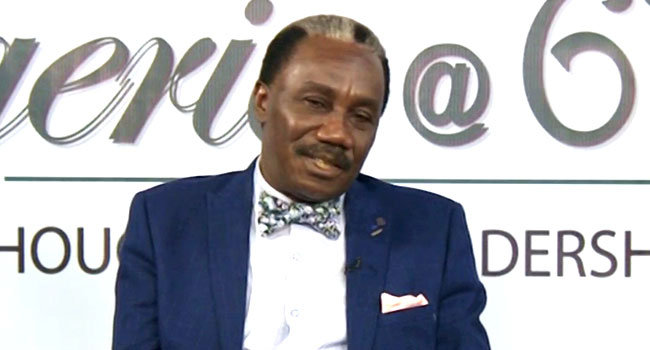 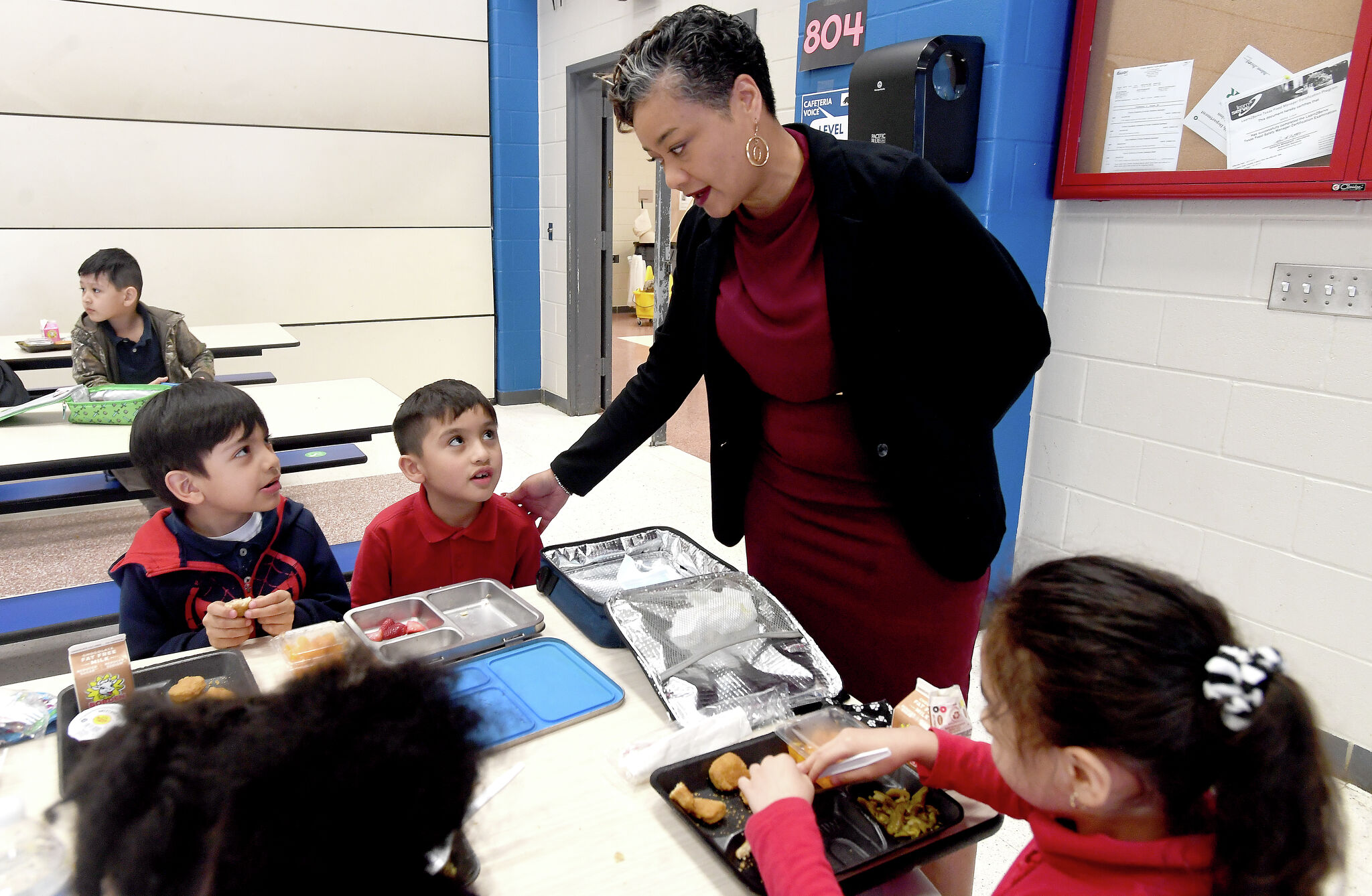 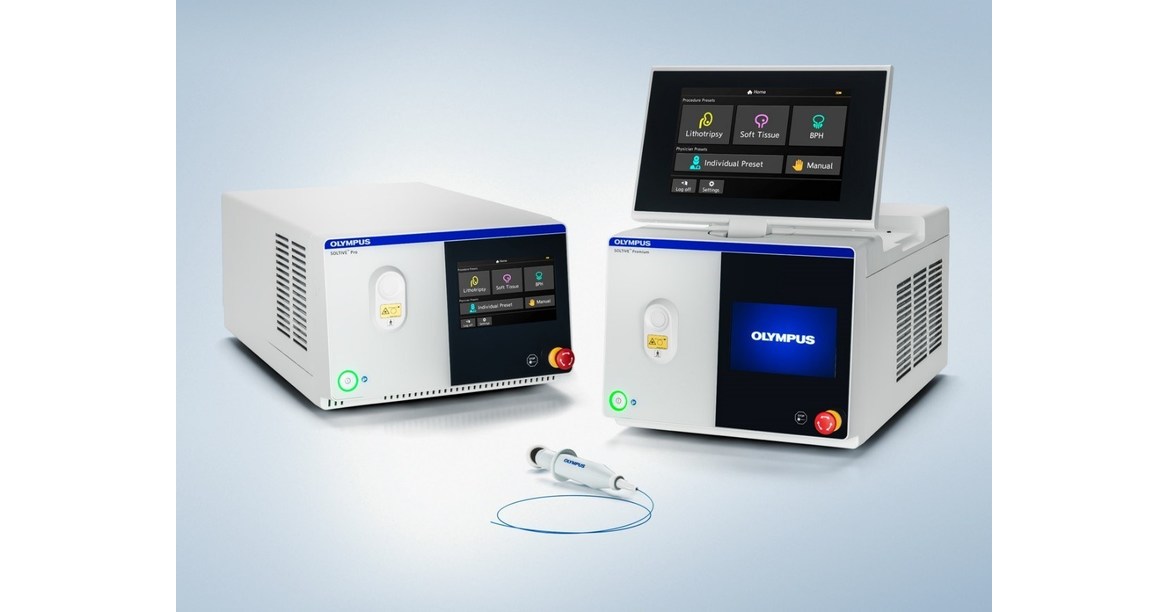 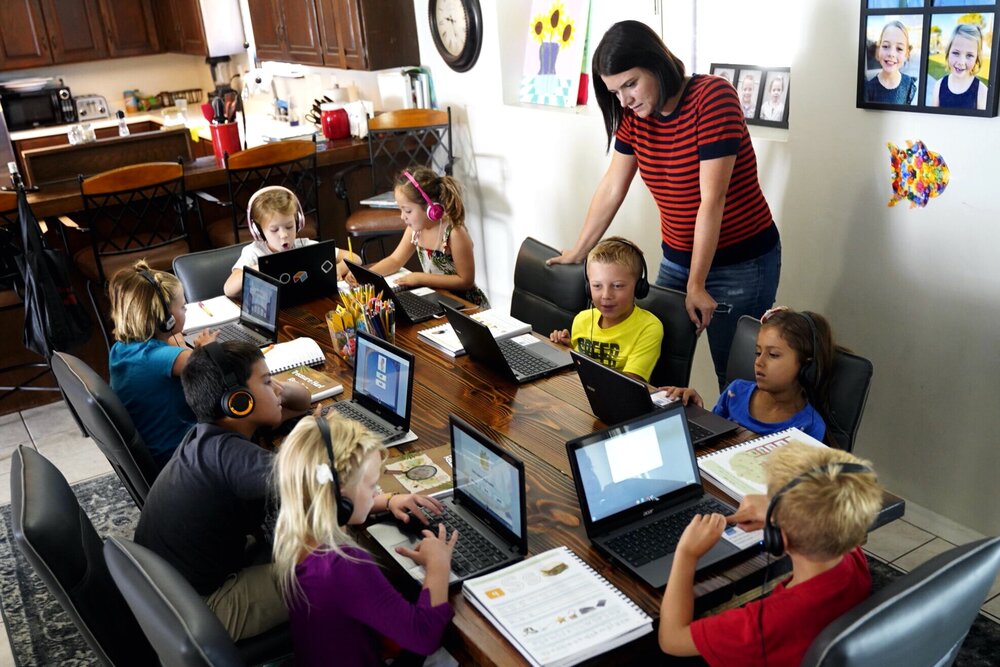