The full video of the meeting is available here.

Renee O. – Asked where to find information about the program and advised to contact the building manager if the teacher does not respond.

Travis D. – Discussed the instruction offered to students while they are quarantined due to COVID-19. He said he doesn’t think online homework is enough education when students are quarantined. Superintendent Brian Pulvino said the district is looking for different ways to better avoid the reasons for quarantining and will contact with updates.

Rebecca H. – Talked about the face mask mandate in the district and why she doesn’t support it.

Announcement of BOE Junior-in-Waiting member as Molly L., who will be the student representative in her final year.

The board of directors then discussed the graduation of the 2021 class and the comparison of its numbers with those of a few years before. Executive Director of Education and Achievement Dan Carroll proudly shared that graduation rates have increased for the 2017 cohort (class of 2021) compared to the 2009 cohort (class of 2013).

“We have a lot to celebrate in terms of the progress made over the past decade,” Carroll said.

Parkhurst said 95% of this year’s senior class are still here since they entered high school in first year.

“We are committed to achieving a graduation rate of at least 90%, so we have a lot of structures in place to monitor our students,” Parkhurst said. “I am very proud of the work our teams do here and this is another factor that comes into play for the success of the students here at our high school.

During Superintendent Pulvino’s update on the start of this school year, the reunion was disrupted when a member of the public refused to comply with the district’s policy of wearing a face mask during the reunion.

After a short break, the board returned and Pulvino continued their discussion of collecting data on student learning, saying he could provide additional information at a future meeting. Overall, he said, while the district has some areas for improvement, it is off to a good start.

Finally, he referred to the Maisto affair, also known as the “small towns” affair, which could affect the funding of small town school districts. He said that although the FCSD is not one of the eight districts involved, it is about “solid basic education” programming and the impact of the lack of adequate funding over the decade. , and could have an impact on the FCSD.

There will be a special BOE meeting to be held virtually on Thursday September 30 at 6.30 p.m.

The next regular meeting of the BOE will take place on Tuesday, October 12 at 6.30 p.m. 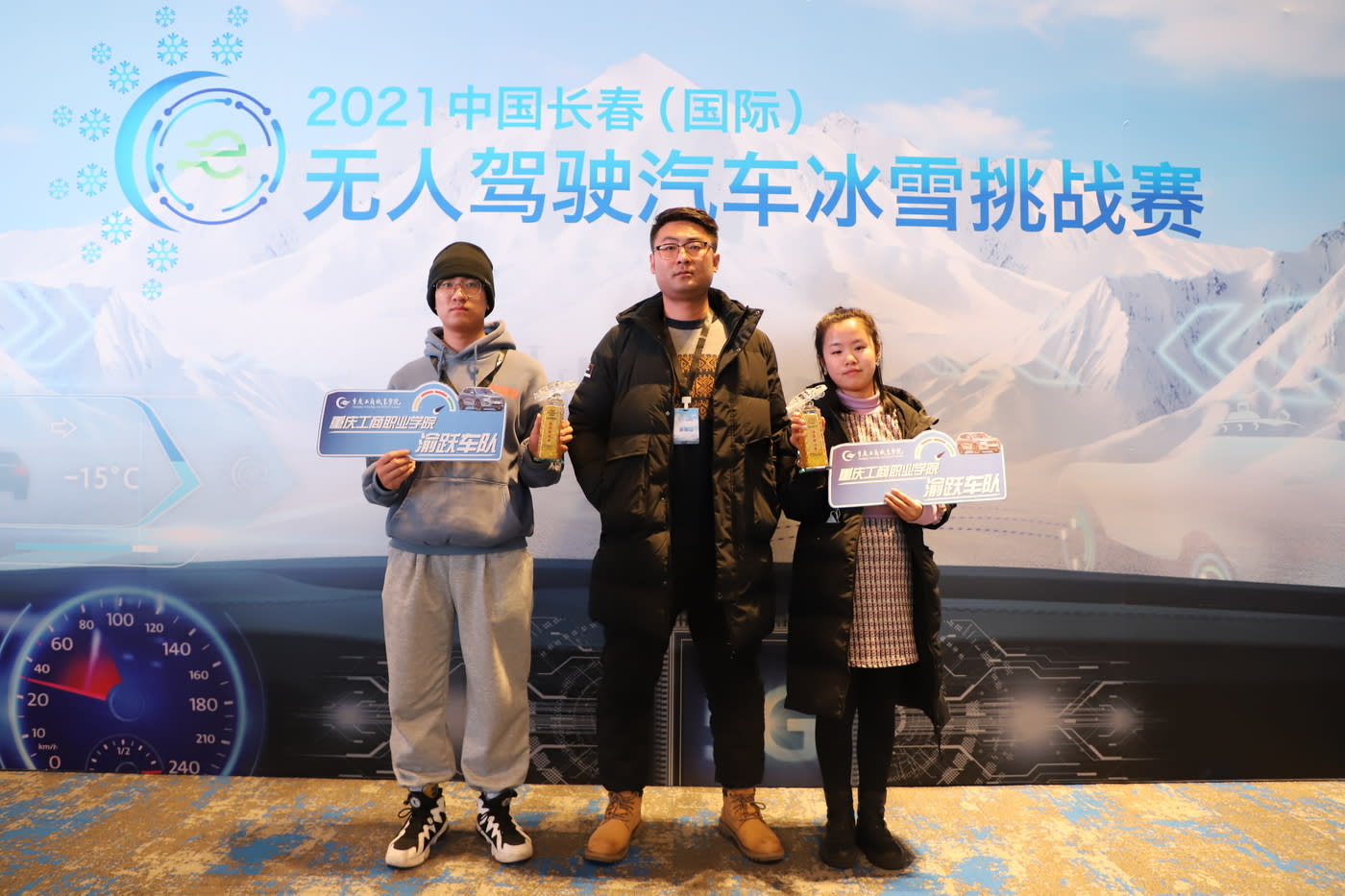 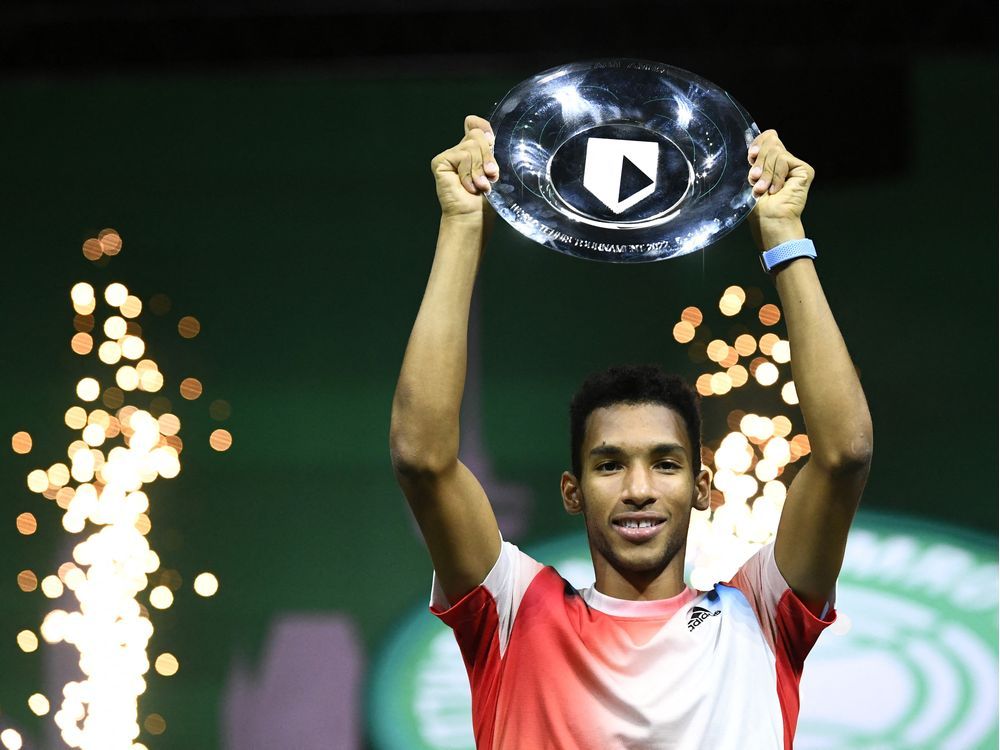 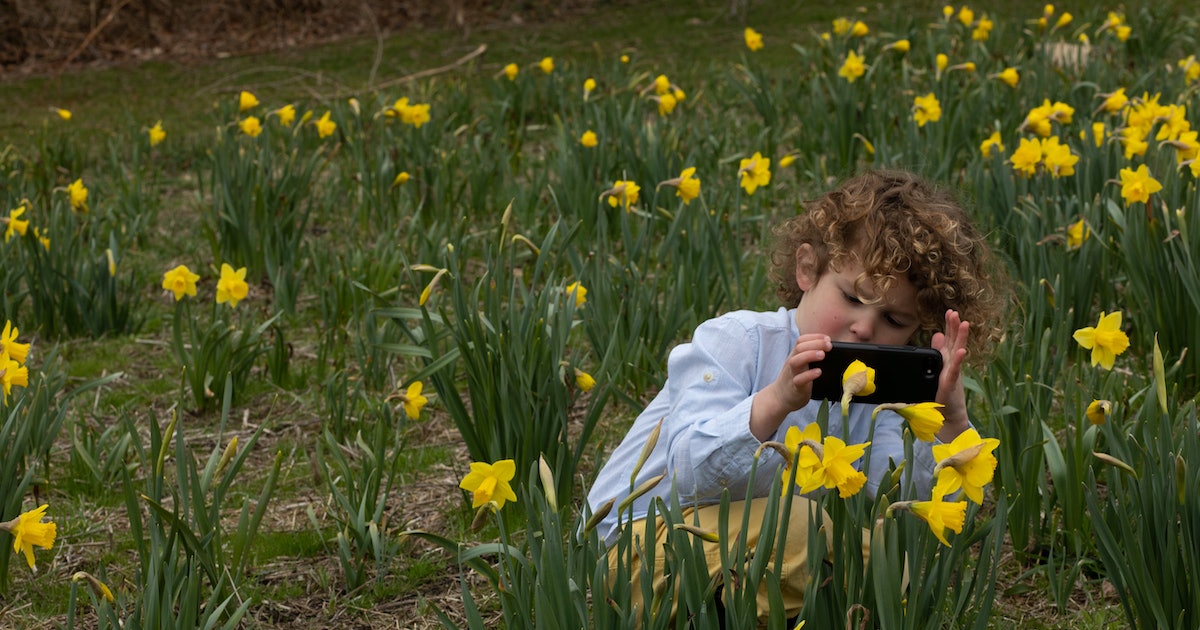 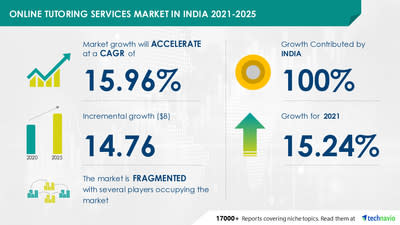