FBI warns that poorly protected VPN servers are under attack

The number of international students at US universities increased last year after a marked decline during the pandemic, according to a survey of thousands of universities released Monday.

For a normal university experience during the pandemic, these students crossed continents

The number of international students increased by 4% in the 2021-22 academic year to nearly one million students, coming from more than 200 countries, according to the survey, a rebound that many higher education officials had hoped to see.

But the data also indicated a drop in the number of students from China, the country that for years sent the most students to the United States.

The “2022 Open Doors Report on International Educational Exchange” was released Monday by the Institute for International Education and the State Department’s Bureau of Educational and Cultural Affairs. The survey looked at both enrolled students and those taking elective practical training — temporary work related to their academic field — at some 3,000 colleges and universities in the United States.

A separate, much smaller survey of more than 600 schools this fall offered a more recent snapshot of the data, revealing a further 9% increase in international student enrollment.

Figures are closely watched for the cultural and economic impact of these exchanges; international students are changing the educational experience of American students who study with them. And, according to the Commerce Department, they contributed $32 billion to the US economy in 2021.

In more than a century of data, Allan E. Goodman, CEO of the Institute of International Education (IIE) said, they have seen that international trade occurs even during pandemics and grows rapidly thereafter.

Satterfield said welcoming international students to US campuses “is central to people-to-people diplomacy and a fundamental part of our US foreign policy strategy to attract top talent to the United States.”

More than half of all international students last year were from China or India. China sent the most – nearly a third of the total – but numbers were down nearly 9% from the 2020-21 academic year.

Before 2020, the number of Chinese students had increased since the 2009-2010 academic year, said Mirka Martel, head of research, assessment and learning at IIE. She said the pandemic and its impact on travel is likely one of the main reasons why Chinese students have been unable to travel to the United States or have chosen to postpone their studies.

As to whether geopolitics also influenced those numbers, Ethan Rosenzweig, deputy assistant secretary of the State Department’s Bureau of Educational and Cultural Affairs, said on a press call that the Biden administration has been very clear that Chinese students are welcome here. Rosenzweig said he looked forward to China opening its borders to allow American universities to recruit there again in person.

The data has been fairly consistent regardless of political connections or tensions, Goodman said. “Education operates in a different space. We expect this to continue when it comes to China.

Responding to a question about concerns about the difficulty for Chinese students to obtain student visas, Rob Batchelder, director general of visa services at the State Department’s Bureau of Consular Affairs, said the vast majority students wishing to study science, technology, engineering and mathematics fields in the United States can obtain a visa and travel here without delays or serious complications.

Meanwhile, there have been dramatic increases in student enrollment from some Western European countries: almost 60% from Germany, over 41% from Spain and around 37% from France. Bangladesh, Pakistan, Colombia and Nigeria were also among the countries that also recorded double-digit percentage increases. 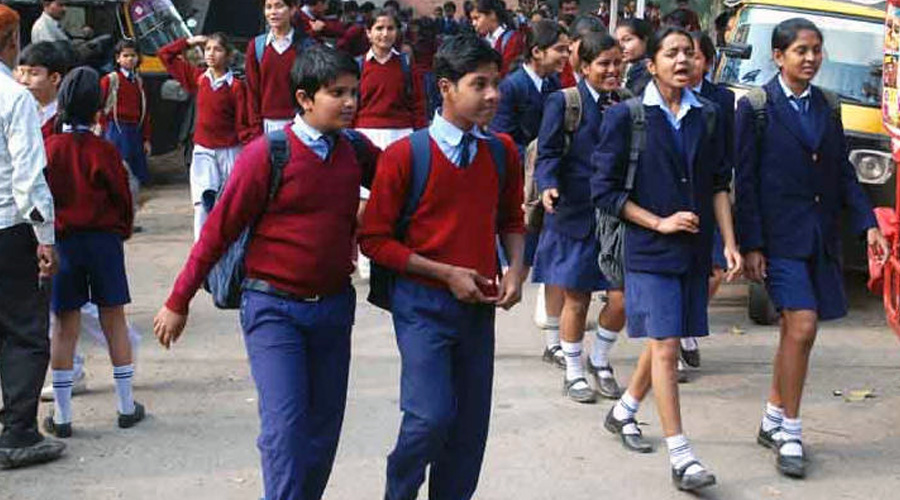 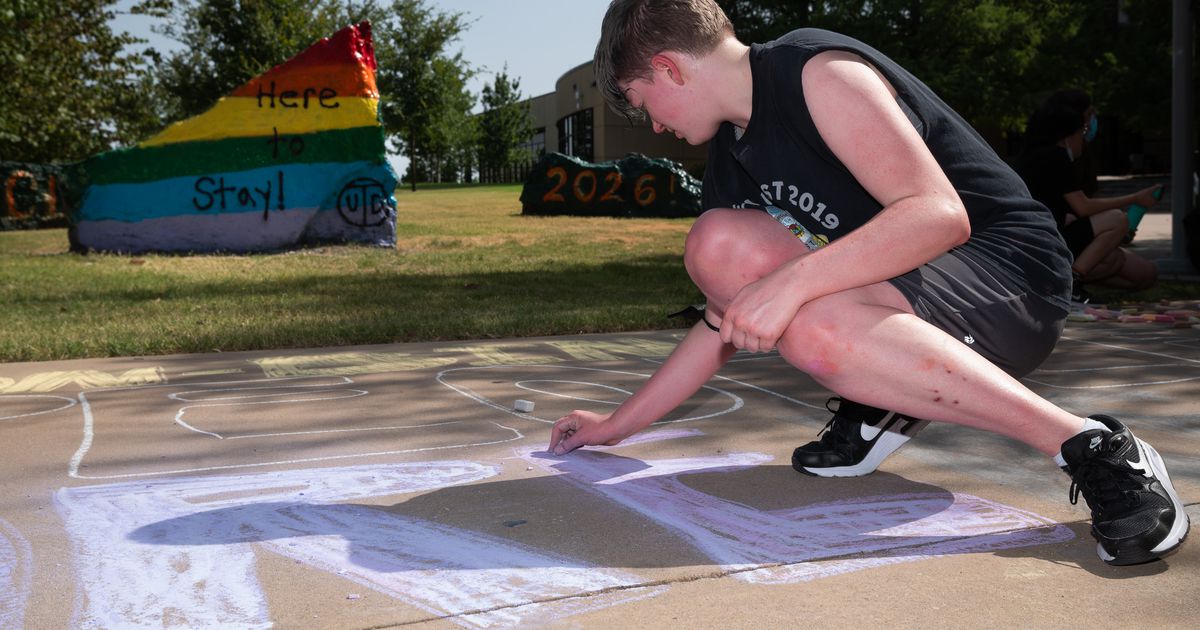 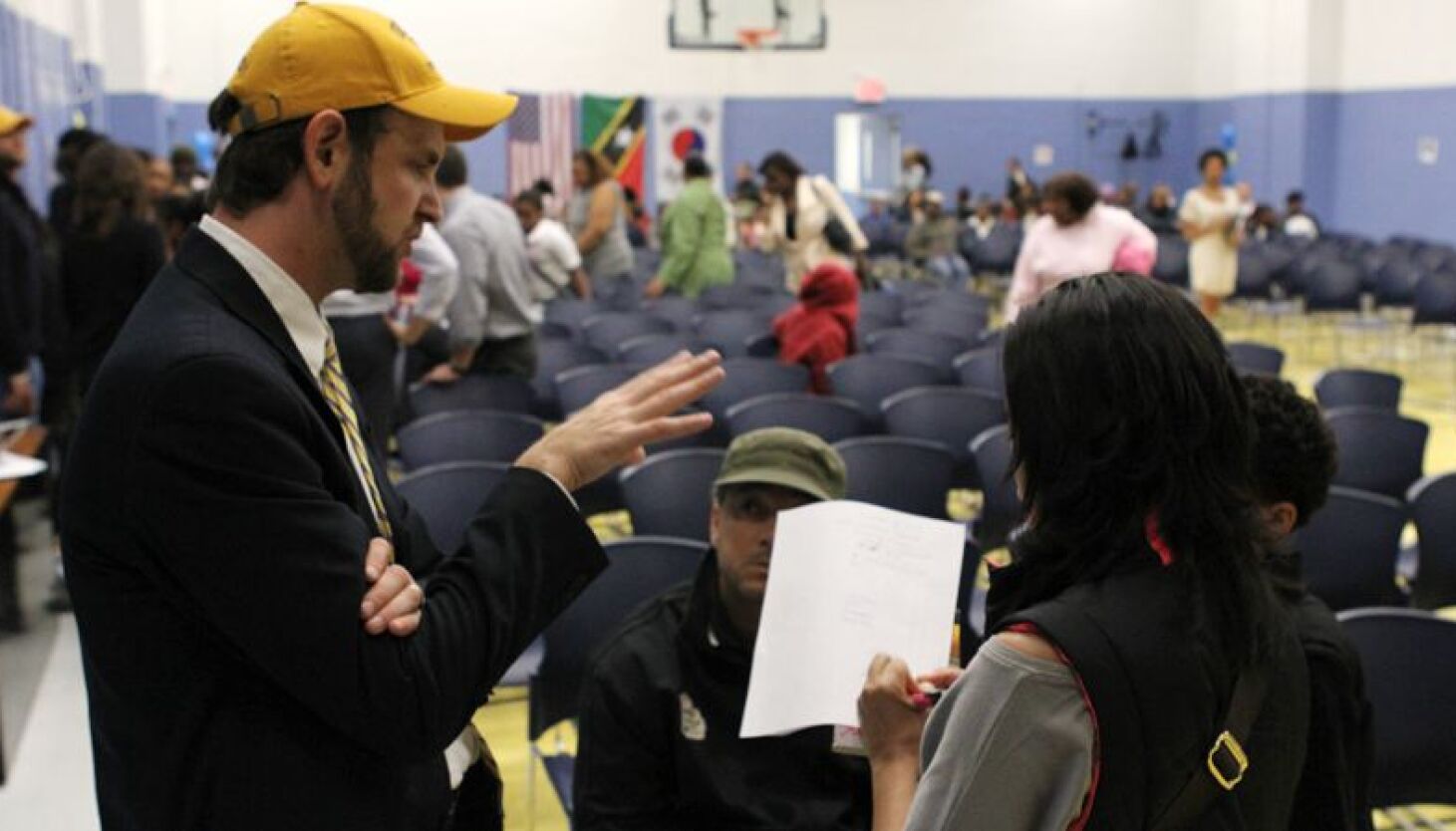 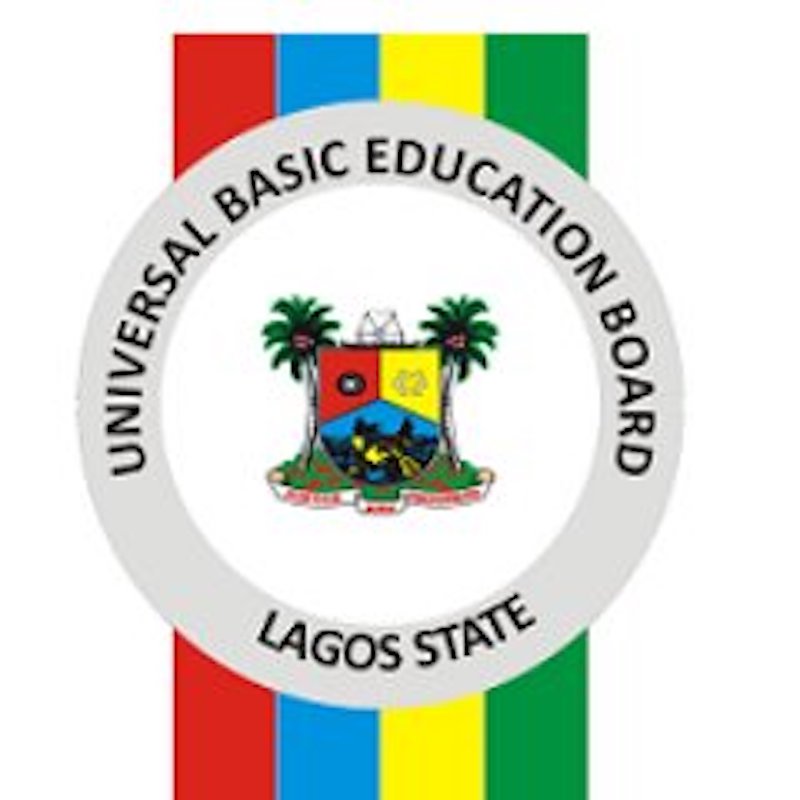 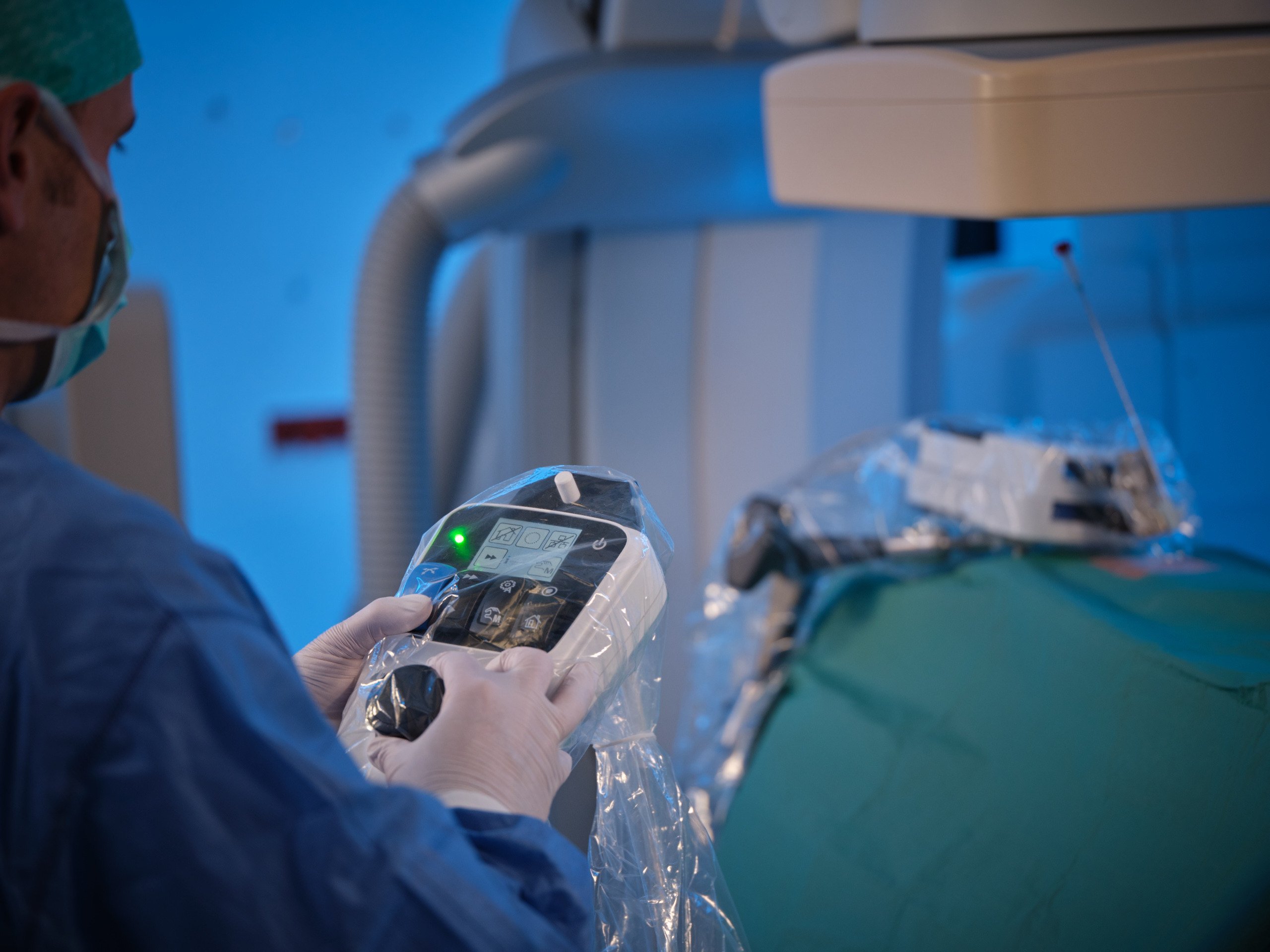