Syria at the invitation of Dr Darem

from the Syrian Minister of Education to

During her visit, Rana Tanveer

while conveying his congratulations

that Pakistan is a brother

in his difficult times. Minister Rana

During the meeting, which

Ambassador to Syria, on both sides

collaborations in the field of

to the Ministry of Education and

one of the top ranked educational institutes in Syria.

Him, accompanied by the Syrian

Minister of Education and Governor Homs, also visited the National Center for Distinguished

(NCD), Homs, where he was received and briefed by Dr. Hala Al

model aimed at selecting and nurturing the best talent, ensured

that Pakistan will provide teachers of basic sciences to serve in

NCD for a year in response to

the request made by Dr. Hala.

The Minister of Education and Governor Hama, also visited Hama

intended to manage the distance

School of Hama, which is a TVET

The Syrian Minister of Education also

attended the launching ceremony of the educational initiative “Iqra

(Undergraduate and Graduate) to

education and etc. He also mentioned that on 20 out of 80 slots

will be offered at Pakistan summit 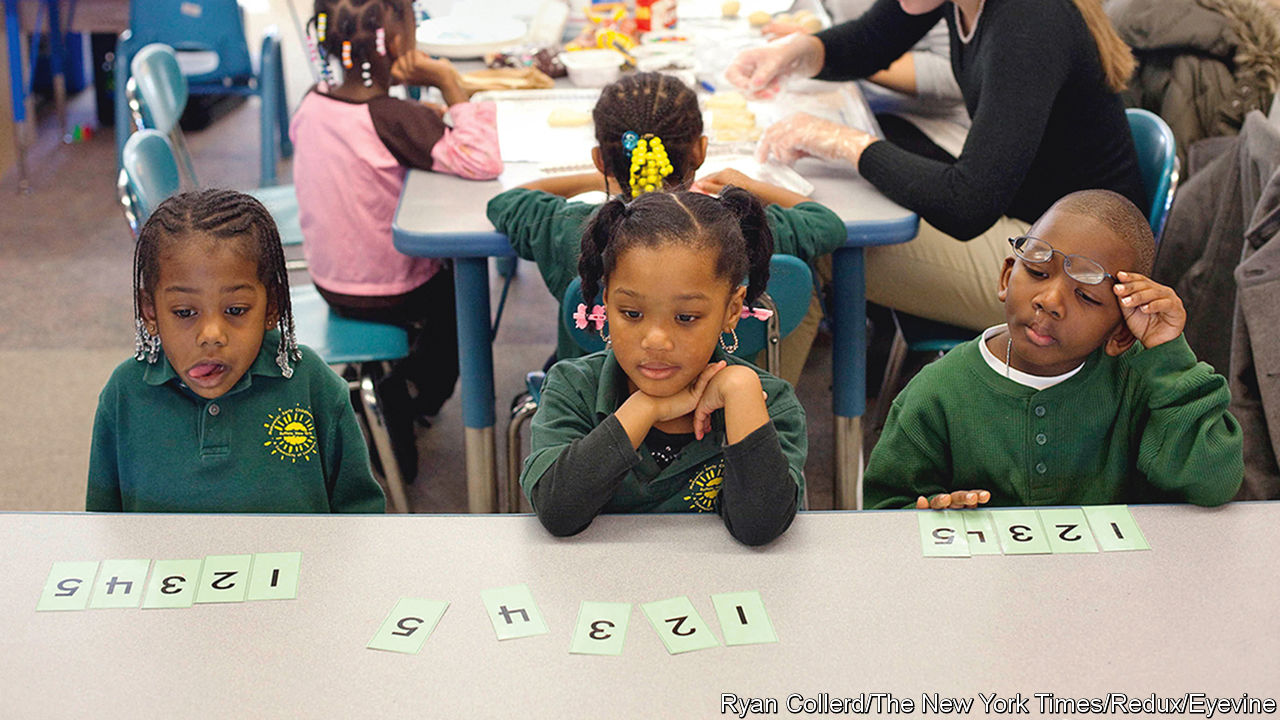 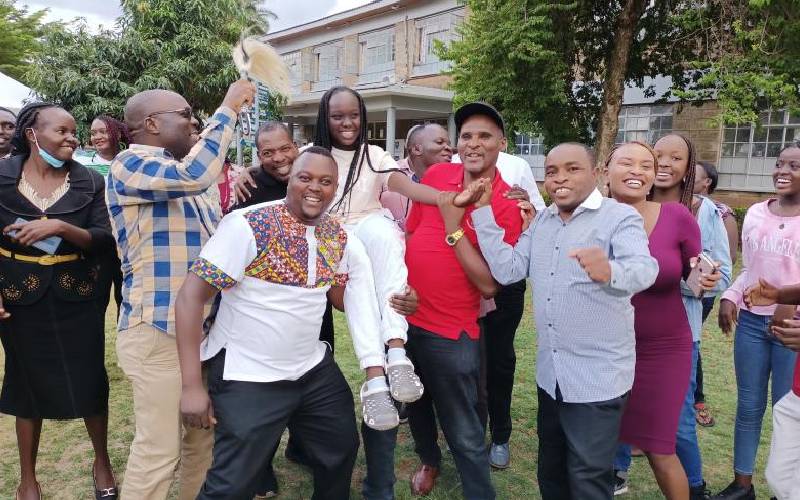 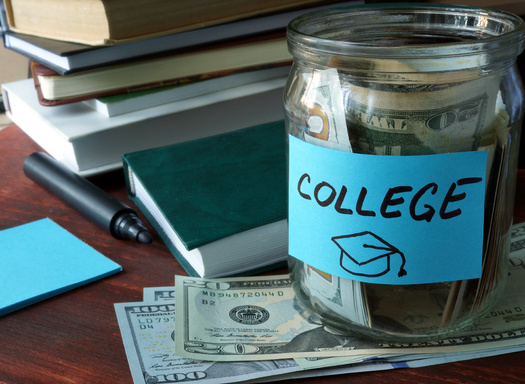 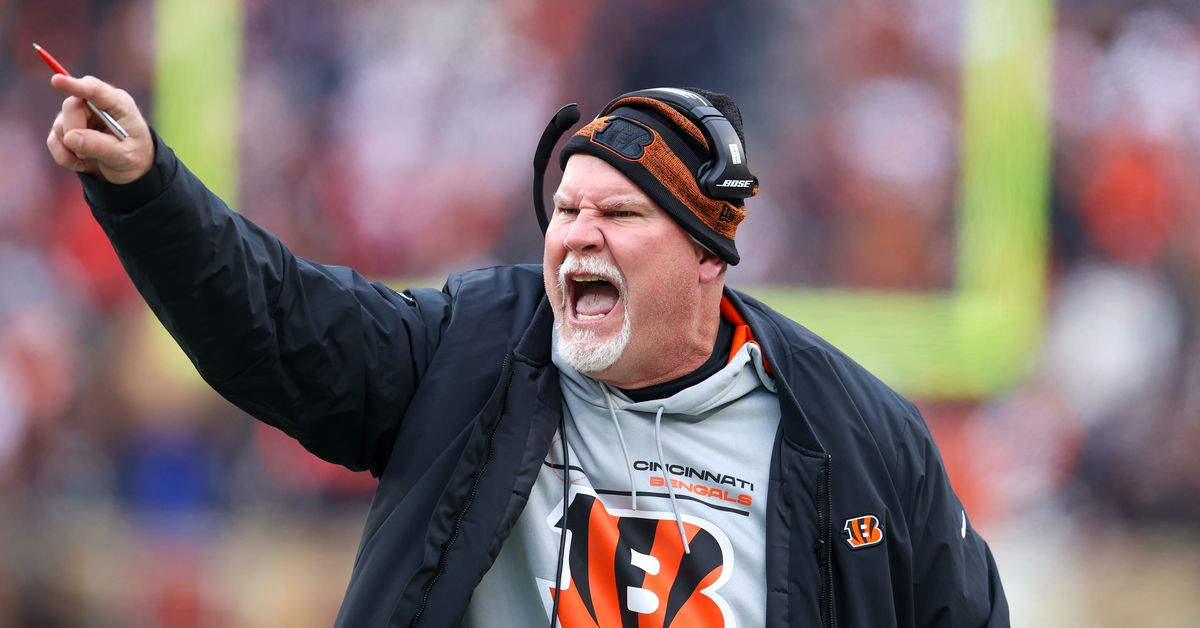