With the manifest ineffectiveness of mother tongue-based multilingual education (MTB-MLE) in relation to bilingual education policy (PEB) as shown by the contrasting experiences of private and public schools (“The experience private schools proves the madness of DepEd’s mother tongue policy ”, Letters, 05/11/21), Bill 6405, which called for the repeal of the policy, offered hope that our education base can bounce back.

Unfortunately, the representative of the city of Baguio, Marquez Go, withdrew his bill during the meeting of the technical working group of March 19, 2021, due to the loud clamor of resource people from the Ministry of Education (DepEd ), the National Commission for Culture and the Arts (NCCA), academia and some NGOs to keep the policy. Instead, Go decided to work with these entities “to propose measures that will strengthen the MTB-MLE”.

Go take the wrong side. Firstly, DepEd-Cordillera Regional Director Estela Cariño, the resource person with the most authority to talk about what is happening on the ground, proposed that the Cordillera be returned to Filipino and English as a means of Kindergarten to grade 3 education, except in areas where all learners understand the language of the community, as the myriad of languages ​​in the region makes policy implementation extremely difficult. Second, this author’s article proving the utter futility of politics has been met with dead silence. Third, most defenders did not know what they were talking about.

As the national coordinator of VTT-MLE, the head of the teaching and learning division, Rosalina Villaneza, should have taken the reins of politics, but like the others, she ignored the serious allegations. Instead, she told this writer that it is not fair to blame the MTB-MLE because it is only nine years old, when “bilingual politics have been around for a century and yet we have not. not achieved our goal ”. When I replied that MTB-MLE had produced more non-readers in nine years than any other language policy in 100 years, she simply asked me to give the program a chance.

In an email a few days later, NCCA Commissioner Vicente Handa claimed that once children have mastered the native language they will learn English faster, but since they are not officially introduced to the language. English only in 4th grade, their proficiency in the language cannot be compared to that of pre-MTB-MLE students since the latter started learning the language in kindergarten. He said that to compare the effectiveness of teaching English MTB-MLE with that of previous language policies, you have to take the test in grade 12. that the teaching method makes the learners superior in English from the first year.

Professor Marie Grace Reoperez of the University of the Philippines-Diliman College of Education took the wrong tree when she blamed the BEP for the very poor reading performance of high school students. Apparently she doesn’t know that the BEP assigned reading proficiency to grade one, but DepEd stopped implementing the timetable in 2001 when it replaced the traditional “No reading, no reading” policy. of movement ”by the target“ no non-reader in 4th grade ”and, ultimately, allowed the illiterate to be promoted to any rank.

The claim by the Linguistic Society of the Philippines that approval of the bill “will cause us to lose momentum in our pursuit of quality education (sic)” was baseless and ludicrous. On the contrary, the MTB-MLE is one of the dead weights making any pursuit of a quality education impossible.

Dr Jennie Jocson from the Philippine Normal University said that proper teacher training would solve the problems of implementing MTB-MLE. Cecilia Suarez from Ateneo de Manila University also expressed the belief that with improved implementation the MTB-MLE will work effectively. I wrote to both to ask if their recommended solutions could put MTB-MLE students on par with their pre-MTB-MLE counterparts in terms of English proficiency, given the decrease in l English in the MTB-MLE program. The two did not respond.

Estanislao C. Albano Jr. is a resident of Tabuk City, Kalinga, and journalist by profession and passion. 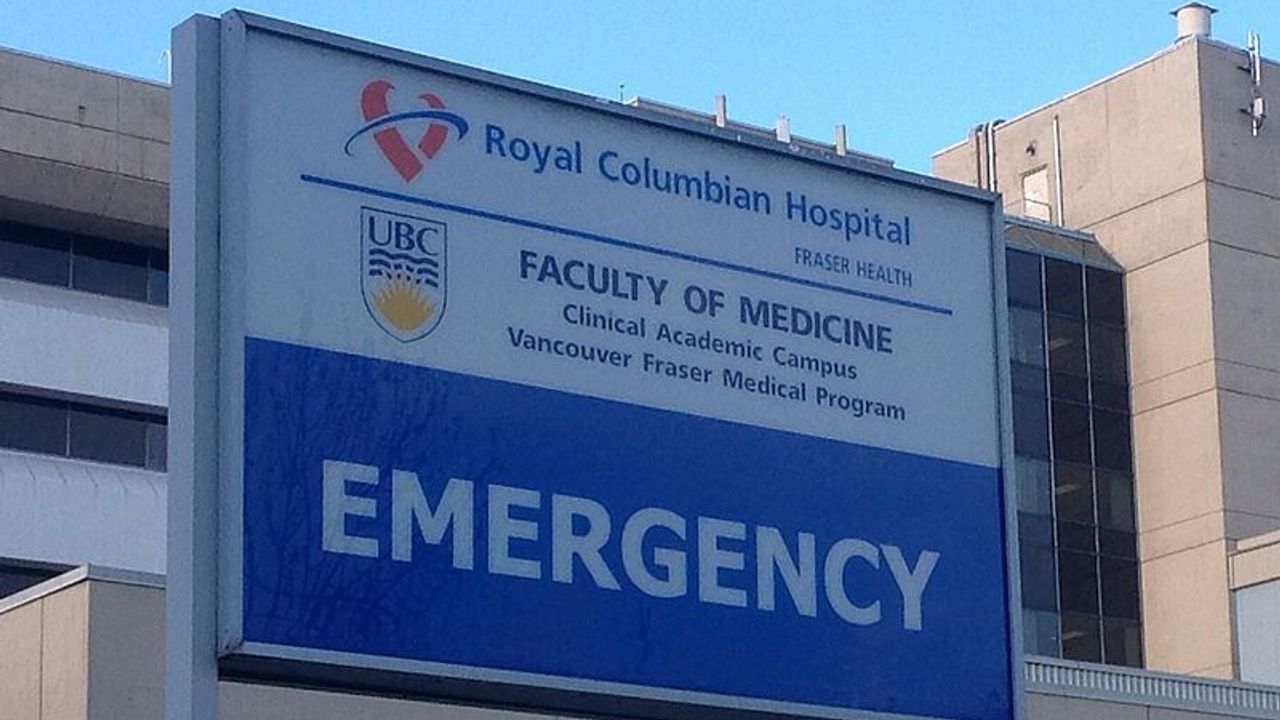