“I had PRP in 2 places last week and started physio yesterday. The hardest part for fighters is to rest/heal when your doctors tell you because mentally we are so tough that we can get over the pain, but we have to let ourselves heal so we can get back to 100%,” Esparza wrote on Instagram.

Esparza last fought at UFC 274 on May 7, defeating Rose Namajunas by split decision to reclaim the women’s 115-pound championship. It was his second victory against Namajunas. If the recovery goes as planned, Esparza expects to be back in the octagon in November or December.

“Platelet-rich plasma is made up of two components: plasma, or the liquid part of blood, and platelets, a type of blood cell that plays an important role in healing throughout the body. Platelets are well known for their clotting abilities, but they also contain growth factors that can trigger cell reproduction and stimulate tissue regeneration or healing in the treated area,” according to John Hopkins Medicine.

Next Edo to 1,000 teachers, extends reform to secondary education 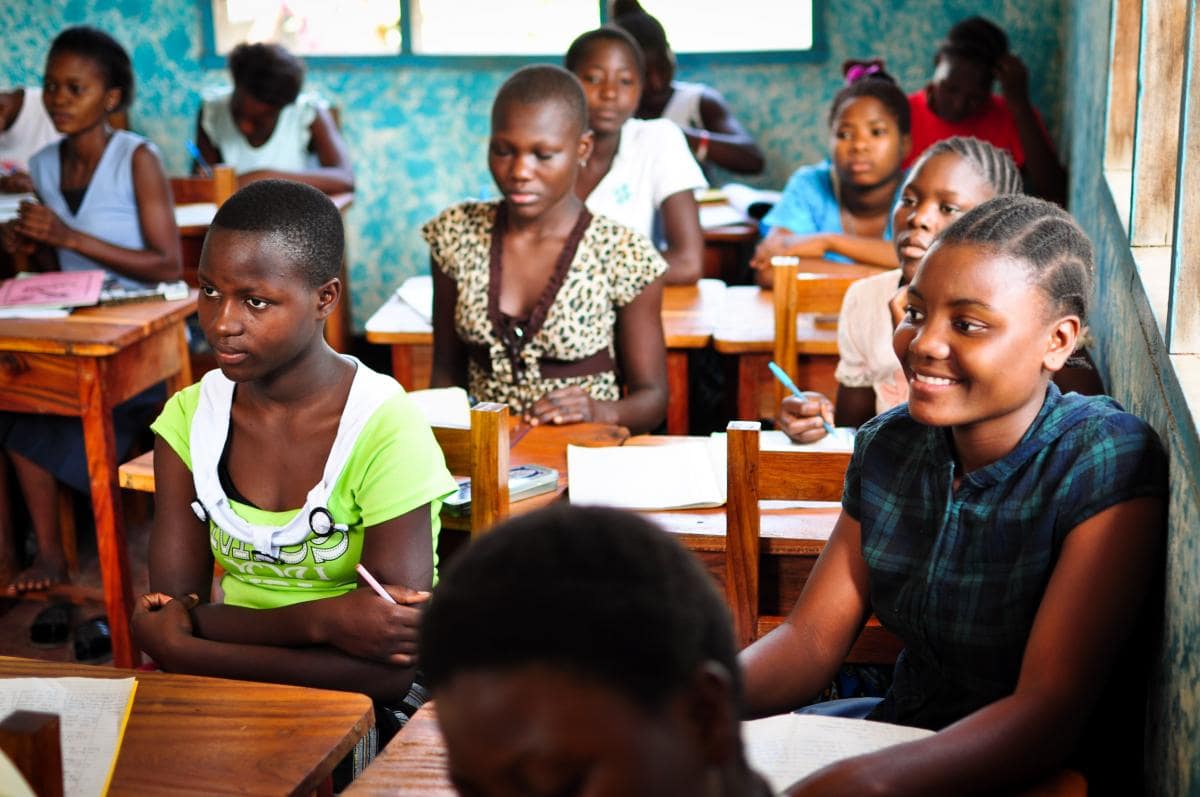 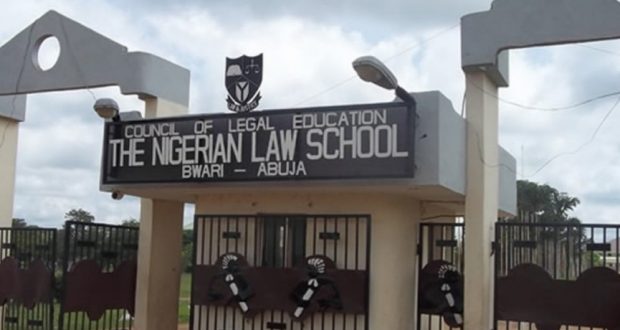 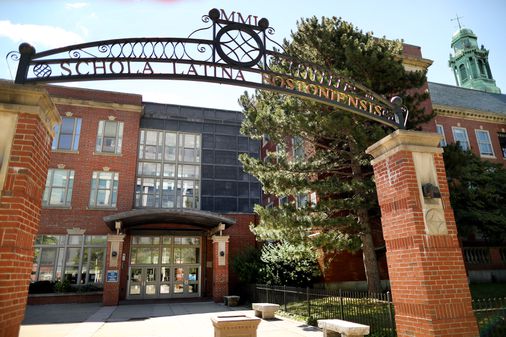 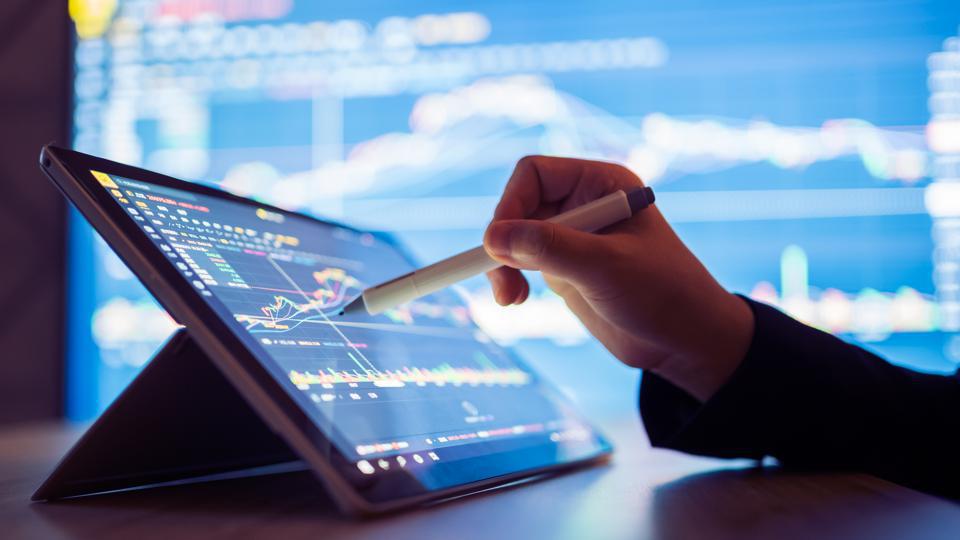