Teachers and parents warned of aid denial and forced relocation

(Bangkok) – Bangladesh Authorities are threatening to confiscate Rohingya refugees’ identity documents and forcibly relocate them to a remote flood-prone island if they violate an arbitrary ban on refugee-run schools, Human Rights Watch said today. Refugees need identity documents – called “data cards”, issued by the UN refugee agency with the cooperation of the government of Bangladesh – to access essential aid and services.

Since December 2021, Bangladeshi authorities have banned schools which the Rohingya teachers had set up to compensate for the lack of formal and secondary education in the refugee camps, and closed the madrasas which provide Islamic religious education. Bangladesh prohibits aid groups from providing education to Rohingya refugee children beyond informal elementary grades.

“The government first blocked meaningful education for Rohingya children, then it closed the schools the Rohingya had created for themselves, and now it is threatening to banish teachers and students to a prison-like island. “, said Bill Van Esveld, deputy director of children’s rights at Human Rights Watch. “Foreign governments that want to support the Rohingya should call on Bangladesh to relentlessly block these children’s right to learn.”

Human Rights Watch spoke with 30 Rohingya, including 15 teachers as well as Madrasa teachers, and 8 parents who described threats for violating education bans, including being forcibly relocated to the island by Bhasan Char.

Bangladesh forbidden to teach Rohingya children the Bengali language, or the national curriculum, as part of the government’s policy to prevent Rohingyas from integrating and staying permanently in the country. However, refugee-run schools teach Myanmar’s formal curriculum, not Bangladesh’s. “We were teaching like in the Burmese school system, following the school calendar,” said one teacher.

Bangladeshi authorities did not grant legal status to refugee-run schools, but agreed to a plan by aid groups to support them in January 2020. However, in December 2021, Bangladesh backtracked and banned all Rohingya-run and “home-based” schools. » educational institutions, reaching approximately 32,000 students. Camp authorities converted some closed schools into shelters for refugee families brought in from other camps and threatened to crack down on refugees’ efforts to continue teaching and studying after the schools were closed, camp officials told Human Rights Watch. teachers and parents of five closed schools in four camps. .

Each camp is headed by a Bangladeshi government official called the Camp Manager, who oversees Rohingya community leaders called Majhis. Under the direction of the camp manager, “the majhis told people in their block that if anyone sends their children to unauthorized schools that teach the Myanmar curriculum, the majhis must immediately remove the data card from the family and tell those families to make preparations for Bhasan Char,” another teacher said. Some teachers have tried to operate a small learning center to teach quietly, but “parents are completely terrified of sending their children,” he said.

A majhi said he was “shocked” when his son’s school was closed in December, but powerless to stop it. “We [majhis] have to attend meetings with the camp manager, who keeps saying we have to close any private schools or home learning centers that are still operating.

Refugees and aid groups fear the school and madrasa closures are part of government plans to force more families to move to Bhasan Char. The Bangladeshi authorities have already displaced approximately 22,000 Rohingya refugees to the remote, flood-prone island, where they face severe movement restrictions, food and medicine shortages, and abuse by security forces. Many of them were transferred without full and informed consent and were prevented from returning to the mainland.

Most of the teachers Human Rights Watch spoke to had given up teaching altogether because of the risks. “It’s very difficult, because the students ask me when I’m going to resume,” said another teacher. Camp officials also threatened families who allowed teachers to use their shelters for one-to-one lessons, putting them “under immense pressure” and “creating panic”, refugees said.

A teacher who works for a humanitarian group in the camps also taught private lessons but quit when a majhi warned him he would be fired from his job, his family card confiscated and he would be sent in Bhasan Char.

Humanitarian groups are allowed to provide informal, unaccredited tuition to young children in the camps, but refugee-run school closures have left many older students more advanced in their studies without access to education, teachers said. “Since the schools closed, I have seen my students doing manual labor of one kind or another inside the camp,” said a teacher. “I doubt they’ll come back to school.”

Two teachers said girls who were their students stopped studying and were married off by their parents after their schools closed. A student said the camp authorities told her father that if she continued her studies, they would tell the armed police battalion that he was involved in drug trafficking.

In another camp, a Rohingya man employed by the same police unit as a night security guard said he was “instructed to check whether closed private schools are operating in secret. the [Camp-in-Charge] said the names of these households would be at the top of the list for relocation to Bhasan Char.

Residents said authorities in Bangladesh ordered the closure of several schools providing Islamic religious education, with more than 2,360 students. In one camp, authorities closed 10 madrasas in February, including one that was locked down by the camp official himself, residents said.

The World Bank, the Global Partnership for Education, foreign bilateral donors and Bangladesh’s trading partners should demand an immediate end to policies blocking the education of Rohingya children. The European Union has granted Bangladesh free trade benefits subject to respect for human rights in treaties, including the Convention on the Rights of the Child, which prohibits discrimination against education of refugee children.

“The government of Bangladesh is tightening the screws to deny Rohingya refugee children any access to formal education, after years of deliberately denying them a quality education,” Van Esveld said. “The EU, US and other major donors should pressure Bangladesh to change course and make sure refugee children don’t lose more than they already have.” 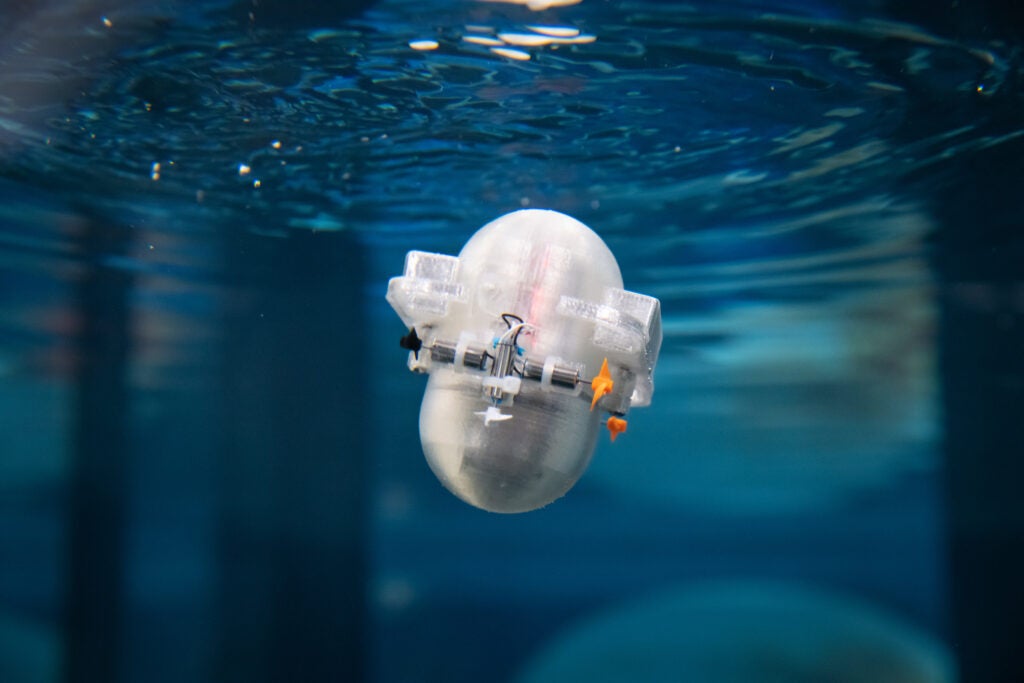