UP to investigate unrecognized madrassas

A Swedish study, published in the journal Economics Letters, probed the impact of a student’s appearance on their performance, both in class and online. The results showed that, to some extent, physical appearance played a role, PsyPost reported.

“The main takeaway is that there’s a beauty premium, for both men and women, when the teaching is on-site,” said Adrian Mehic, a graduate student at Sweden’s Lund University and author of the study.

But take away the intimate, personal setting, Mehic said, and suddenly the most comely female students weren’t thriving.

The data was extracted from five separate groups of engineering students in Sweden, rated on their attractiveness by an independent panel of 74 students.

The better their appearance, the higher their grades for certain in-person courses such as business and economics, according to the study. Classes like math and physics – where grading is based more on tests than projects, speeches and reports – didn’t see the connection.

But when classes moved online, pretty women’s grades plummeted. Attractive male students — who, according to PsyPost, “tend to be more persistent and have a greater influence on their peers” — suffered no such setback.

“This, to me at least, suggests that the handsomeness premium for men is due to a productive attribute (e.g., their higher self-confidence) rather than discrimination, whereas it is due to discrimination for women,” said Mehic, who was “surprised” to see male students continue to excel.

He admits that there are still many unanswered questions on the subject. 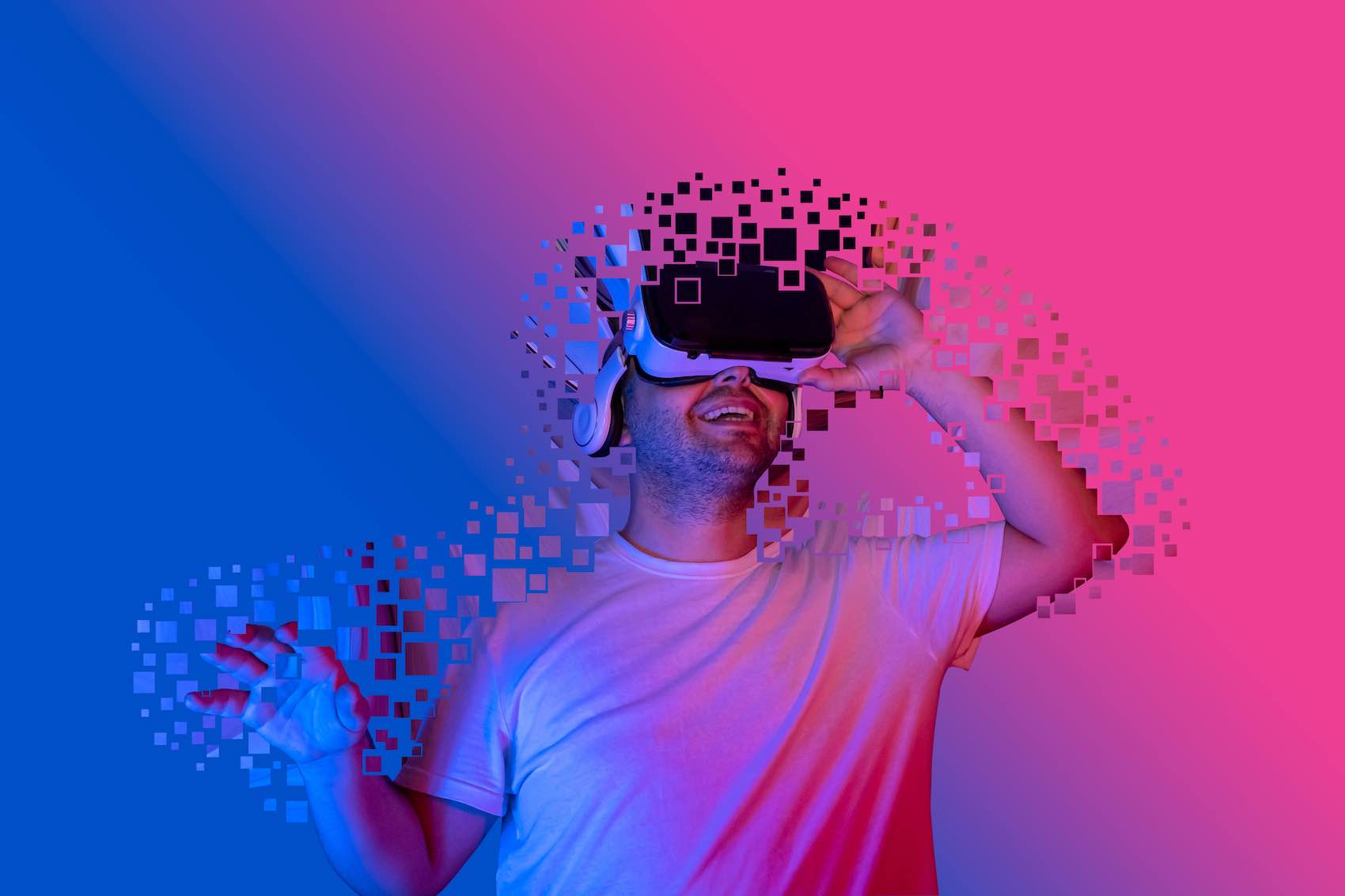 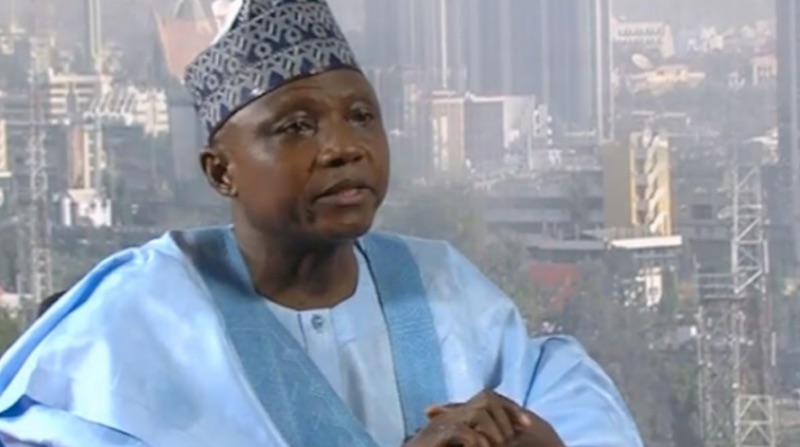 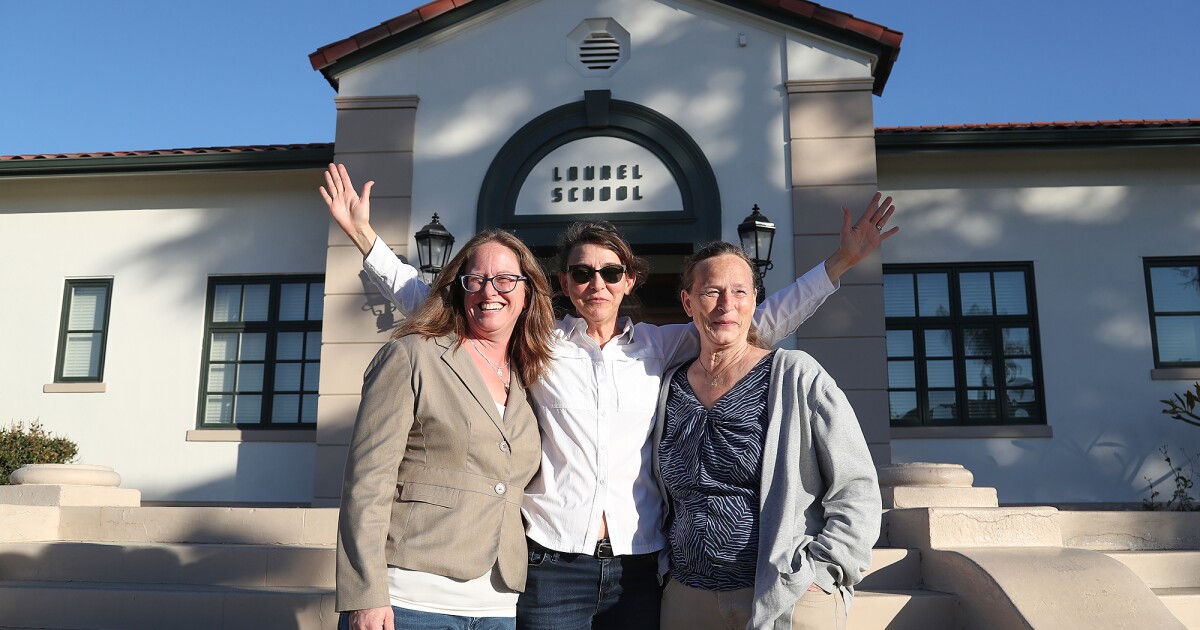 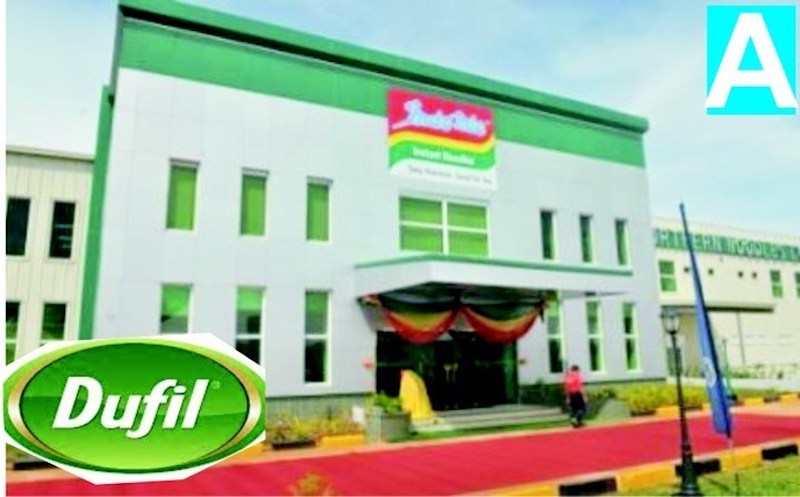 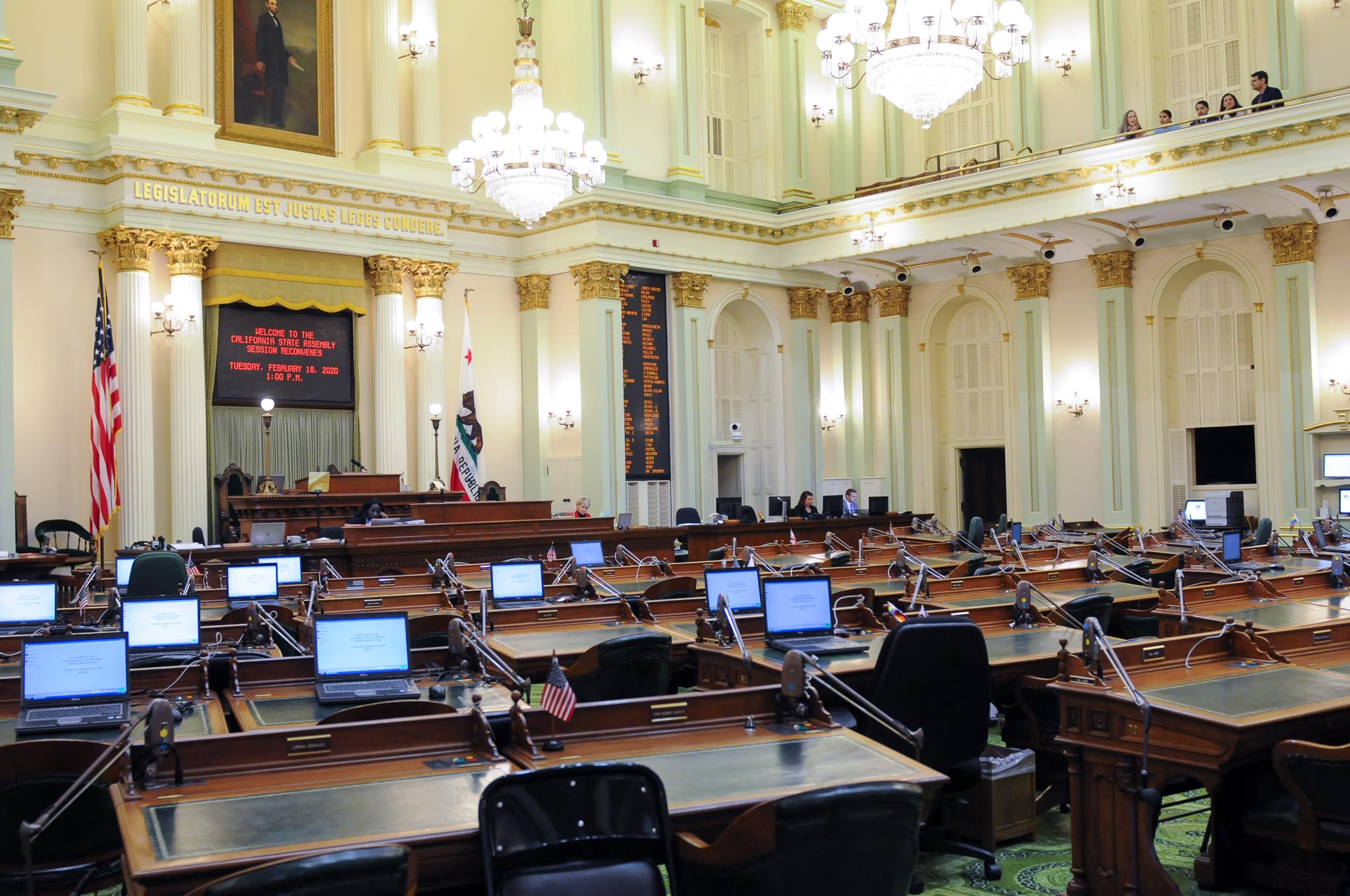 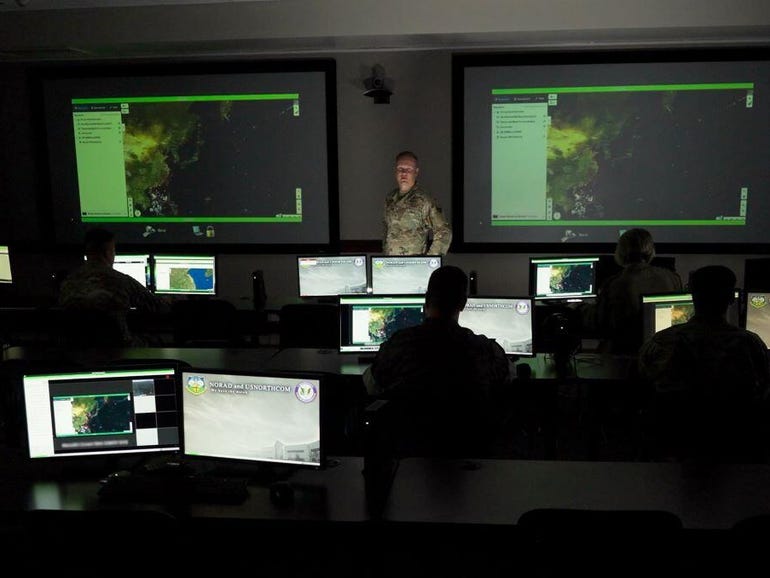