Have you ever thought about what it would be like to live in a wildlife center?

Well, Liam Mohammed can tell you a bit more about the experience.

After all, the El Socorro Center for the Conservation of Wildlife (ECWC) is located in his Freeport home.

And it’s no surprise that he thinks it’s the best thing ever.

Nine-year-old Liam told Newsday Kids: “The animals here (center) are fun to play and you can even watch them while they eat as they don’t really mind.”

In the center, Liam helps feed the animals.

But it mainly feeds the many birds in the center and some, such as macaws, black vultures and hawks, have very sharp beaks.

So what are her tips for feeding birds with sharp beaks?

“It depends on the bird. Normally you have to put the food somewhere far in the cage and do it quickly.

“But it’s easier with some birds if you take care of them (and they know you well). They’ll let you touch them and everything… then you can put the food in slowly.

During Newsday Kids’ visit to the center, Liam showed how he feeds a hedgehog with great worms.

Named Baby Pig, the hedgehog is one of Liam’s favorite animals in the center.

Besides the hedgehog, Liam also loves snakes because of the way they camouflage themselves and feed on their prey.

While Liam knows that some people can be afraid of snakes, he wants them to know that they shouldn’t.

He explained, “Snakes will only hurt you if you try to hurt them.

“If you just passed them and didn’t do anything to them, they would leave you and go their way.” “

Even though he was accidentally bitten by a baby red tailed boa in April, he still loves snakes.

Liam mishandled the snake, which led to the bite.

Recalling the incident, Liam told Newsday Kids, “When it bit, it just bit and let go… it didn’t hold me back.

“The prick looked like a small needle and I cried a little.”

Liam also loves turtles and thinks their shells are nice.

“Turtles have strong shells, they eat a lot of things, and some turtles could go underwater and breathe.”

When not helping at the center, Liam enjoys fishing and playing soccer.

Since the age of three, his uncle has been teaching him to fish.

To this day, he has gone fishing all over Trinidad, including off the coast of Mayaro.

Of the many types of fish he caught, cro cro and salmon were the ones he caught the most.

“I like to fish because you can sail in a boat and catch fish.

“Sometimes I hold the fish and sometimes you swim in the water.”

Although he has learned a lot about fishing, he still finds it a bit difficult, especially the time it takes to make a catch.

“Sometimes you have to wait a whole hour to catch a fish and sometimes when they haul the fish up it’s hard to haul it back.

Lover of the outdoors, Liam doesn’t like much to do indoors other than playing his favorite video games like Roblox and Minecraft.

A three-year standard student at Presbyterian School in Freeport, Liam wants to be a land surveyor and contractor when he grows up because he enjoys building stuff.

Previous Our opinion: Once again: do better for students | Editorial 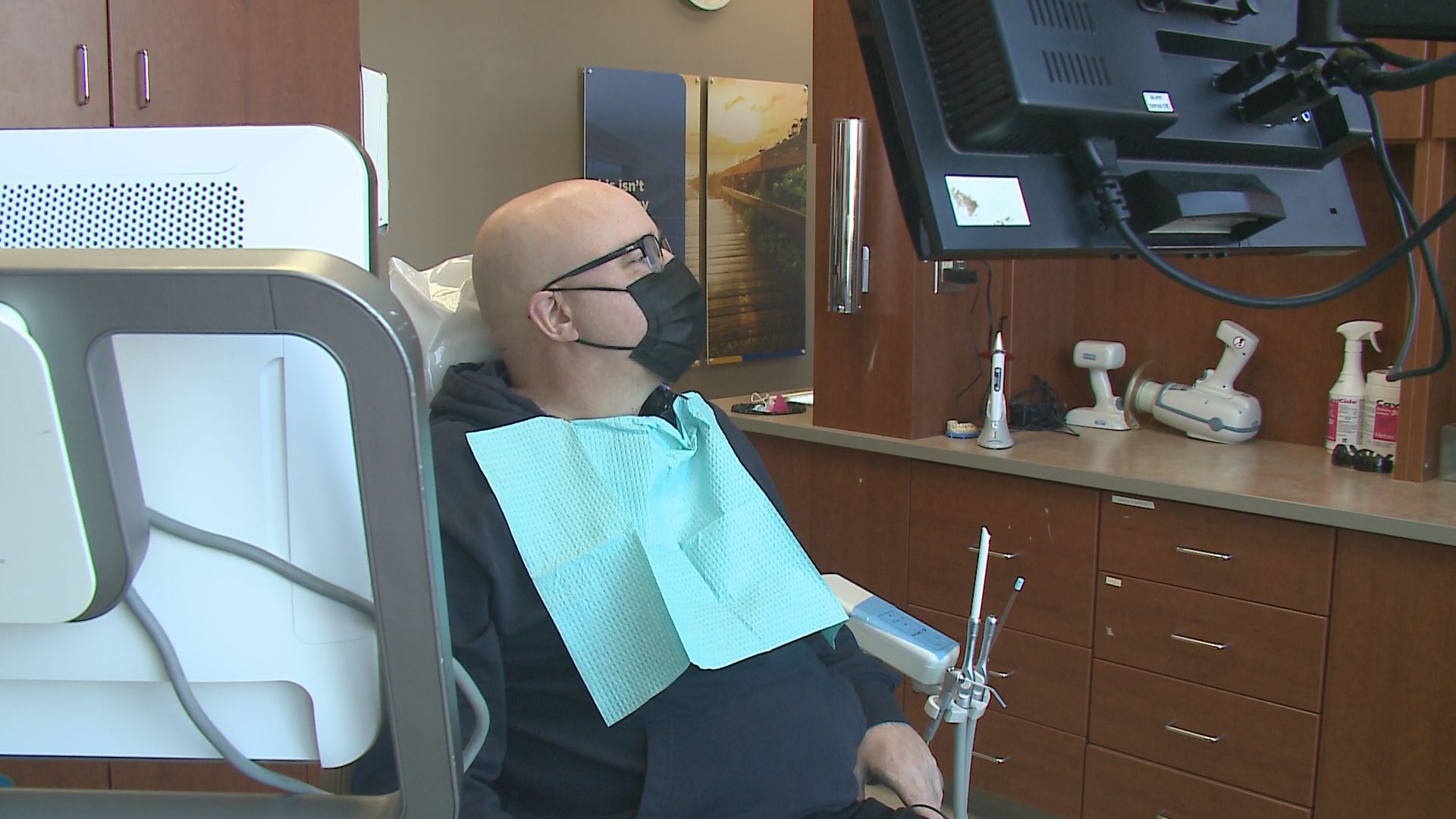